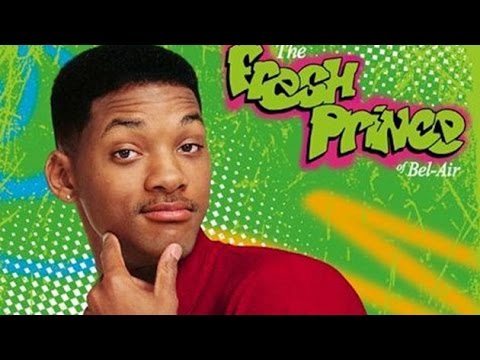 Posted at 14:22h in Celebrities, TV by Emily Muñoz 0 Comments

Reunions are always great. They always satisfy that curiosity that fans have when they wonder where their favorite characters would be in life now if the show was still on the air. For fans of the classic sitcom, The Fresh Prince of Bel-Air, get ready to see a reunion from one of your favorite casts! You will be able to watch this 30 year long wait reunion on HBO Max.

The reunion will be produced by Will Smith’s production company, Westbrook Media. Personally, that information alone makes me so happy. When Will Smith was casted in the show he was barely making his way into the acting world. He was known as the rapper “The Fresh Prince” but still had room to grow. The fact that this reunion will be made through his company just goes to show how far he has come! 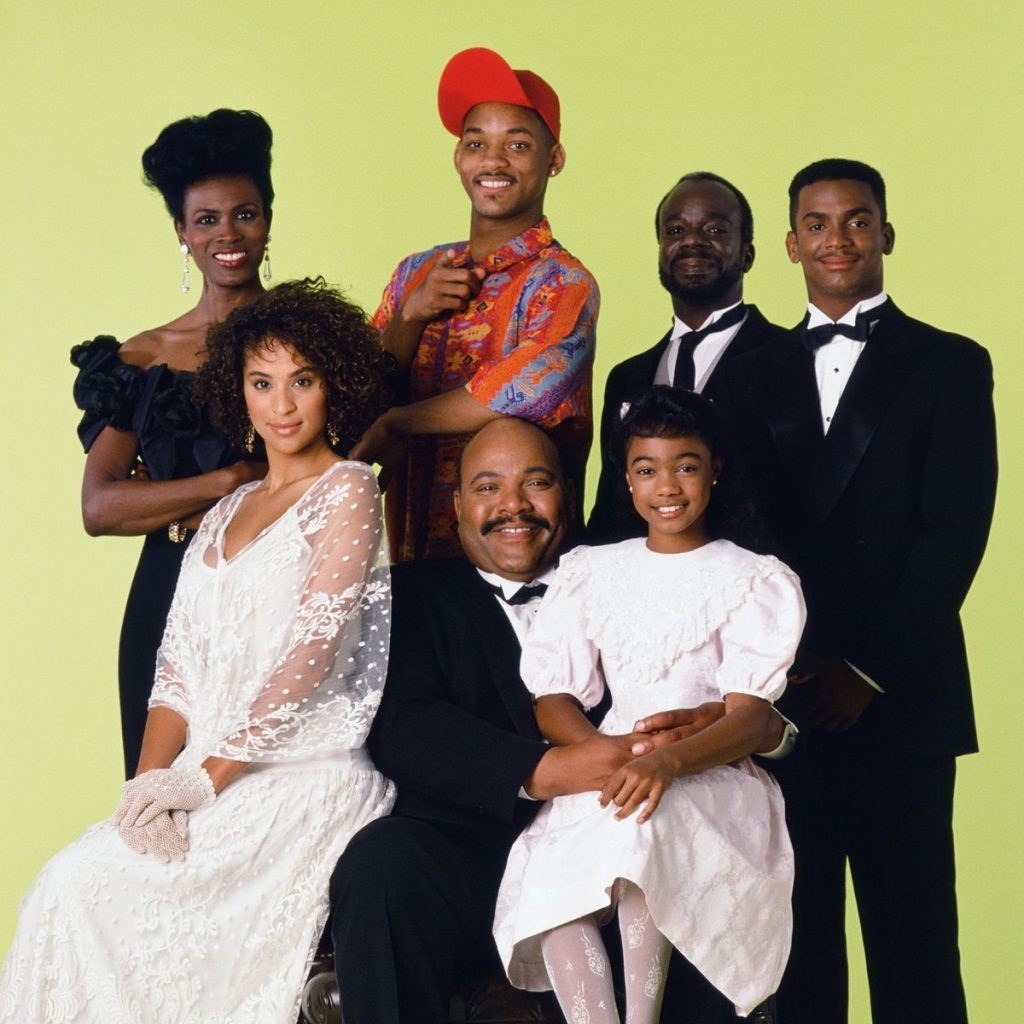 The reunion will see Tatyana Ali who played Ashley Banks, Karyn Parsons as Hilary Banks, Joseph Marcell as Geoffrey Butler, Daphne Maxwell Reid as Vivian Banks, Alfonso Ribeiro as Carlton Banks and DJ Jazzy Jeff as Jazz. The man who played the role of Uncle Phil, James Avery, passed away December 31, 2013 but I am sure they will still find a way to pay tribute to him.

Apparently the show will be taped on September 10th which was the the day the show first aired back in 1990. We will be able to watch the special sometime in November! Are you as excited as we are? I hope so! In other cool celebrity news, Channing Tatum wrote a children’s book that you can read all about here!