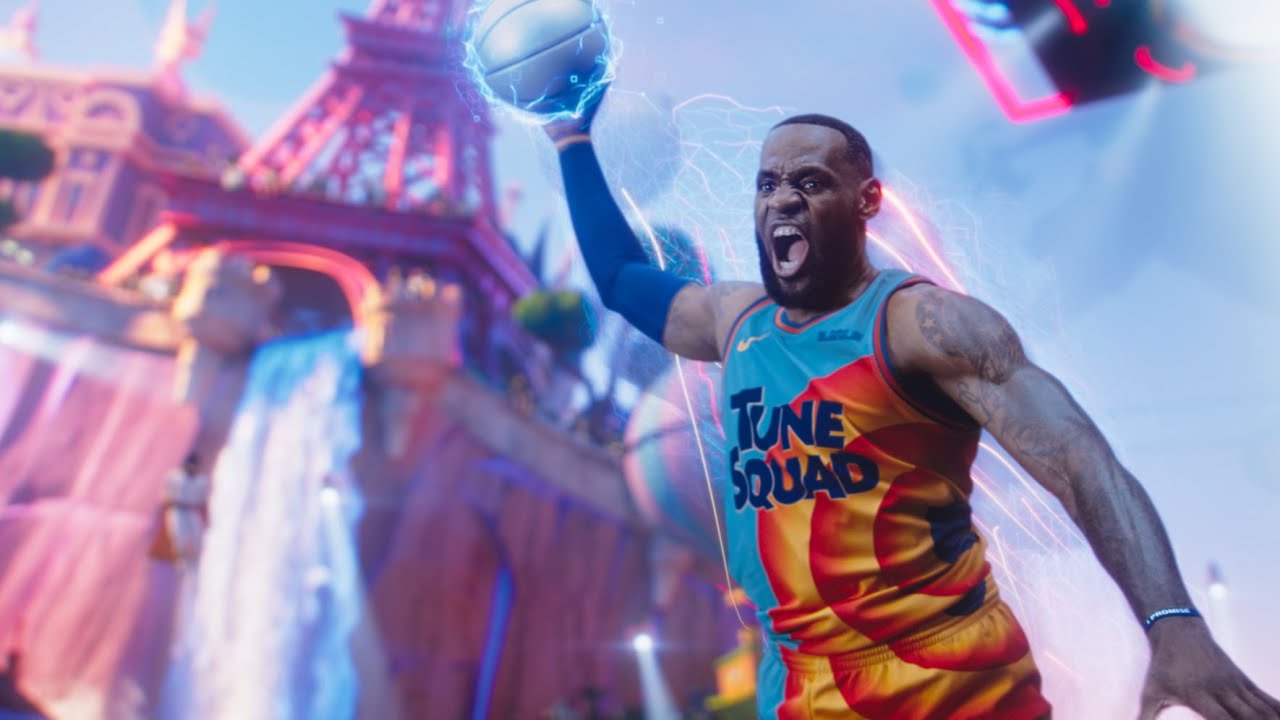 Take a trip back to your childhood with the upcoming sequel to the 1996 film “Space Jam.”

The film introduces NBA player LeBron James as the lead character, bringing a modern twist to Michael Jordan’s role from the first film.

The original film’s soundtrack is known for its notable hits such as R. Kelly’s “I Believe I Can Fly,” Seal’s “Fly Like an Eagle” and the titular track “Space Jam” by Quad City DJ’s. 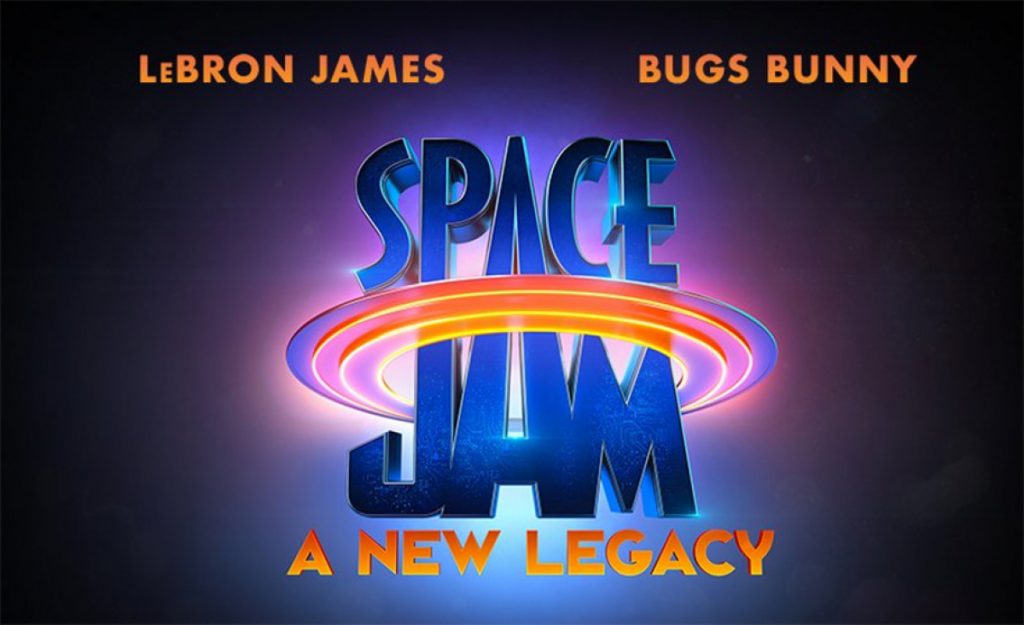 On Wednesday, Warner Bros. Pictures uploaded a YouTube video featuring the cast and cartoon characters, as well as the artists featured on the album.

The video depicts LeBron James, as well as notable Looney Tunes characters such as Bugs Bunny and Daffy Duck, passing a basketball around.

Artists like Lil Wayne, Saweetie, and John Legend also appear in the video. 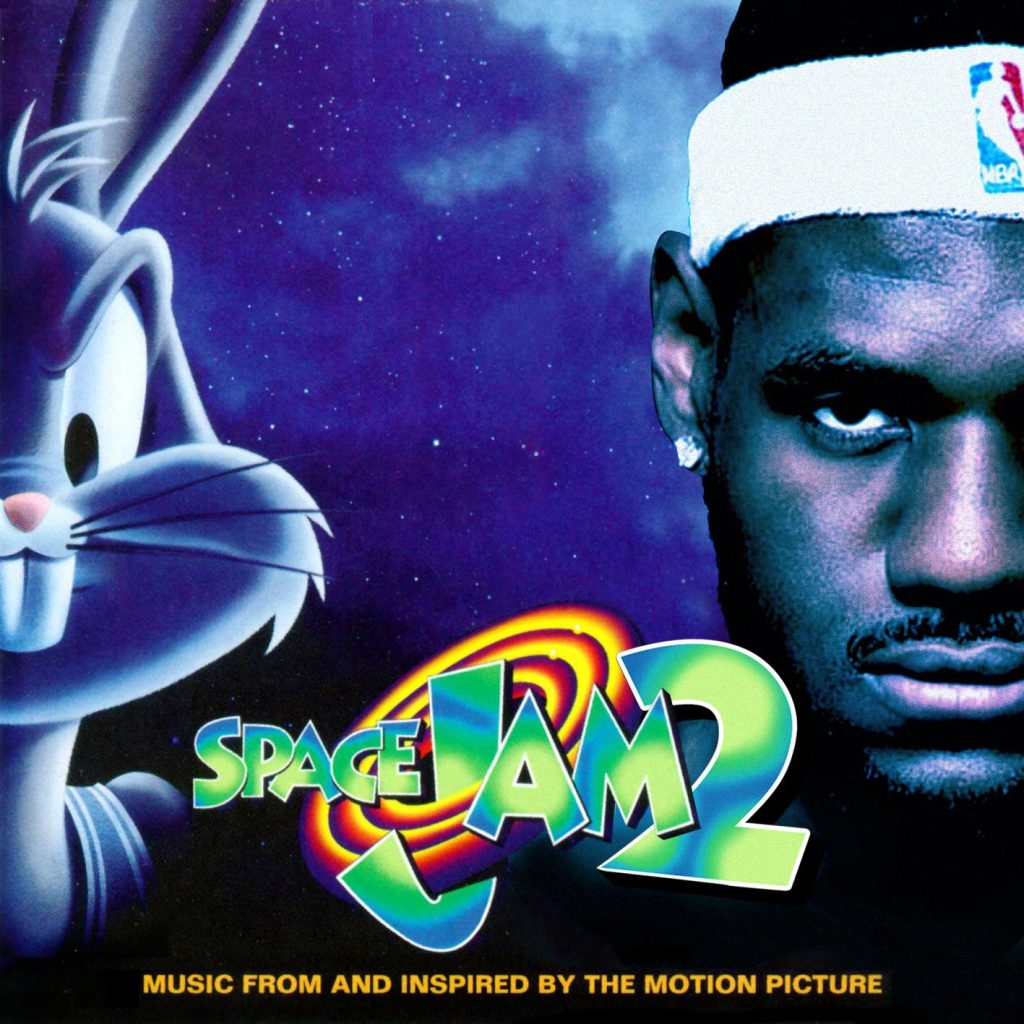 Here is the tracklist for the “Space Jam: A New Legacy” soundtrack: 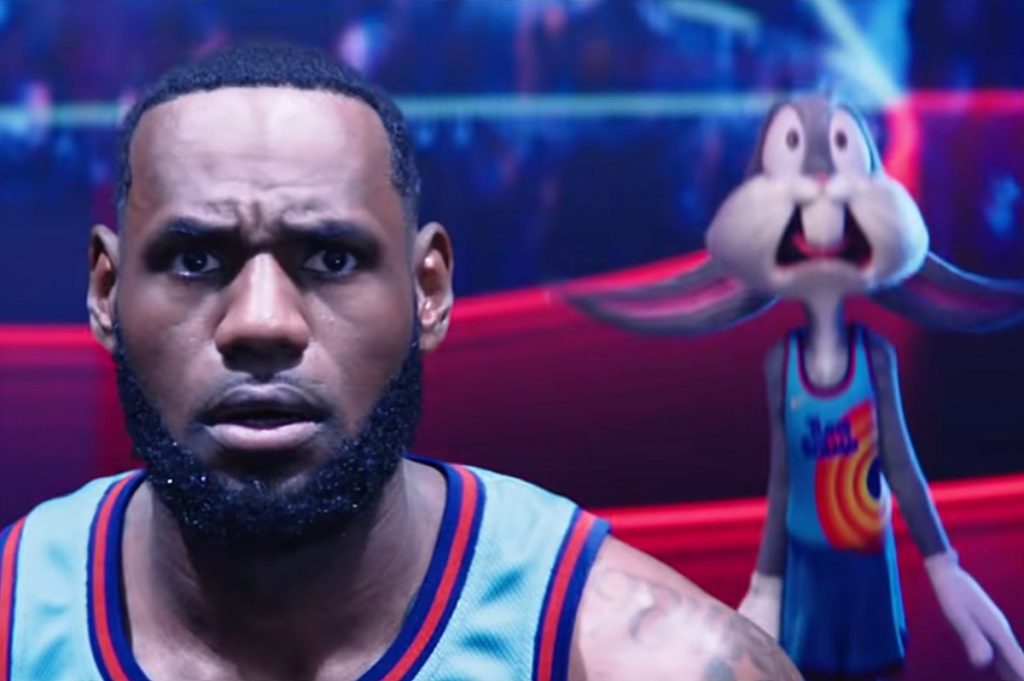 “Space Jam: A New Legacy” centers around LeBron James who helps the popular “Looney Tunes” characters compete against the Goon Squad in a basketball match to save his son in the virtual universe.

Actors Don Cheadle, as well as NBA player Damien Lillard, take over the ensemble role in the sequel. “Euphoria” actress Zendaya also joins as Lola Bunny in the film.

The Warner Bros. sequel is set to premiere in theaters and on HBO Max on Jul. 16. The accompanying soundtrack will also be released on Jul. 9.

Check out the movie trailer here!

Will you be watching “Space Jam: A New Legacy”? Drop a comment below and let us know!

Be sure to check out our latest article Erika Jayne’s Role in Husband’s Alleged Crimes is Being Questioned!