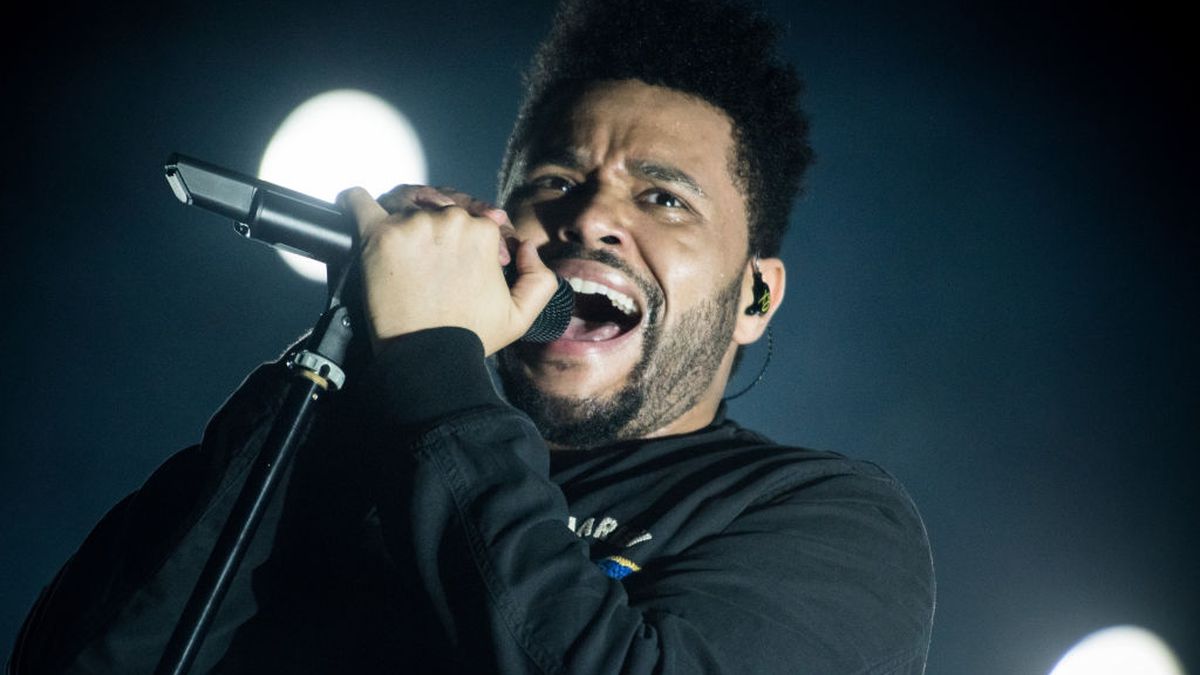 Go “Tell Your Friends” about it, because The Weeknd has officially been announced as the 2021 Super Bowl halftime show performance.

He Can’t “Feel His Face” He is So Honored

The three-time Grammy Award winner was announced as the halftime performer this past Thursday. The news came from tweets released by the Canadian singer and the National Football League.

The Weeknd posted a photo of himself with the Pepsi halftime show logo at the bottom of the photo and captioned it “performing on the iconic stage. see you 02/07/21 @pepsi #pepsihalftime #SBLV.”

The NFL tweeted the same picture and captioned it “The #PepsiHalftime show on @CBS featuring @theweeknd is sure to be nothing short of transcendent @pepsi @rocnation #SBLV.”

The Weeknd, whose real name is Abel Tesfaye, told CBS Sports that he was honored to be apart of the show stating “We all grow up watching the world’s biggest acts playing the Super Bowl and one can only dream of being in that position,” said the singer. “I’m humbled, honored and ecstatic to be the center of that infamous stage this year.” 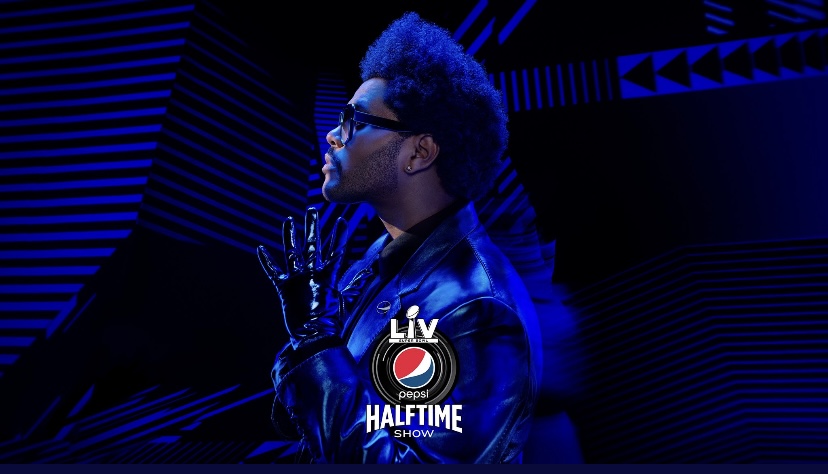 The 30-year-old first hit the scene in 2011 when he partnered with Drake on his album “Take Care.” Since then, this “Starboy” has done anything but get “Lost in the Fire.”

The “Heartless” singer has released 4 studio albums, 3 mixtapes, 2 compilation albums and 1 EP. According to billboard, the weeknd’s “Blinding Lights” holds the record for the most weeks at No.1 on Radio Songs Chart.

Most recently, the singers 2020 album “After Hours” was announced the most-streamed R&B album of all time. Additionally, in its September issue, Time Magazine announced The Weeknd as one of the most influential people of 2020. 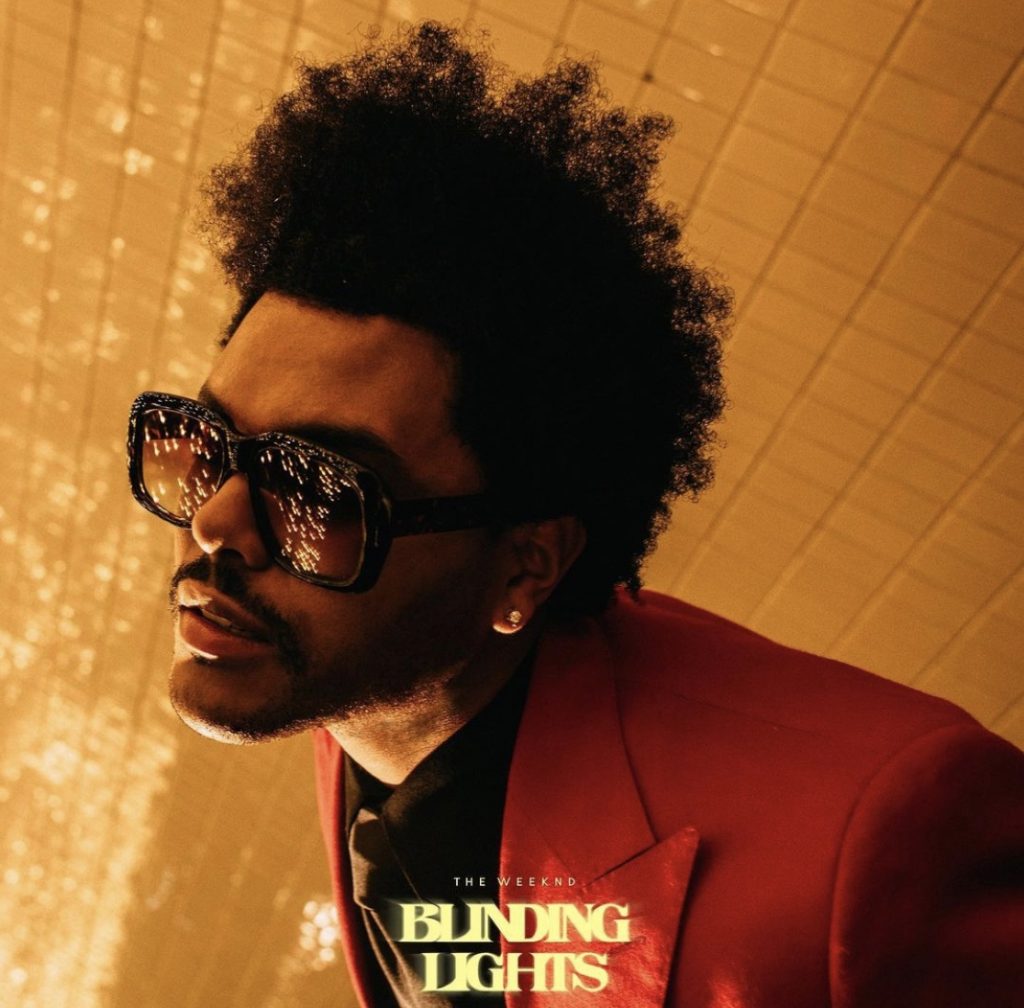 ‘A Sound All His Own’

The Super Bowl halftime show is run by Pepsi, the NFL and rapper Jay-Z’s entertainment company, Roc Nation. Jay-Z released a  statement surrounding the fresh announcement stating “The Weeknd has introduced a sound all his own. His soulful uniqueness has defined a new generation of greatness in music and artistry.” 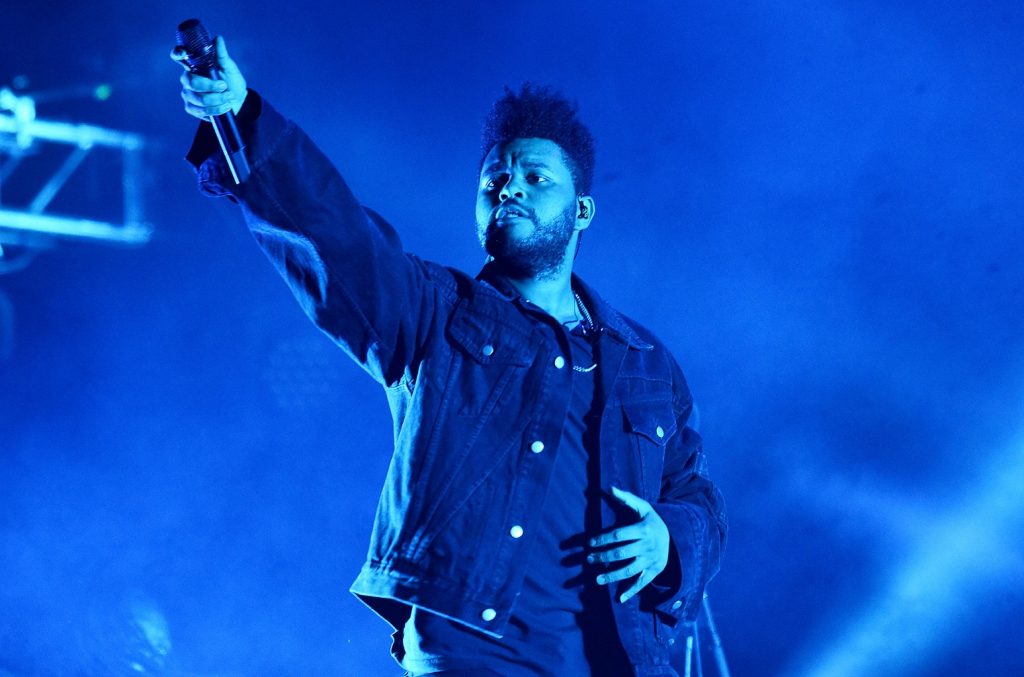 He must “Feel It Coming” because The Weeknd is set to hit the Super Bowl stage on Sunday, February 7th, at the Raymond James Stadium in Tampa, Florida. We can’t wait to see him “Smile” in the “Blinding Lights” as everyone “Calls Out His Name.”

What do you think about this epic announcement? Drop a comment below and let us know!

Be sure to check out our latest article on new music releases to find your next favorite song!