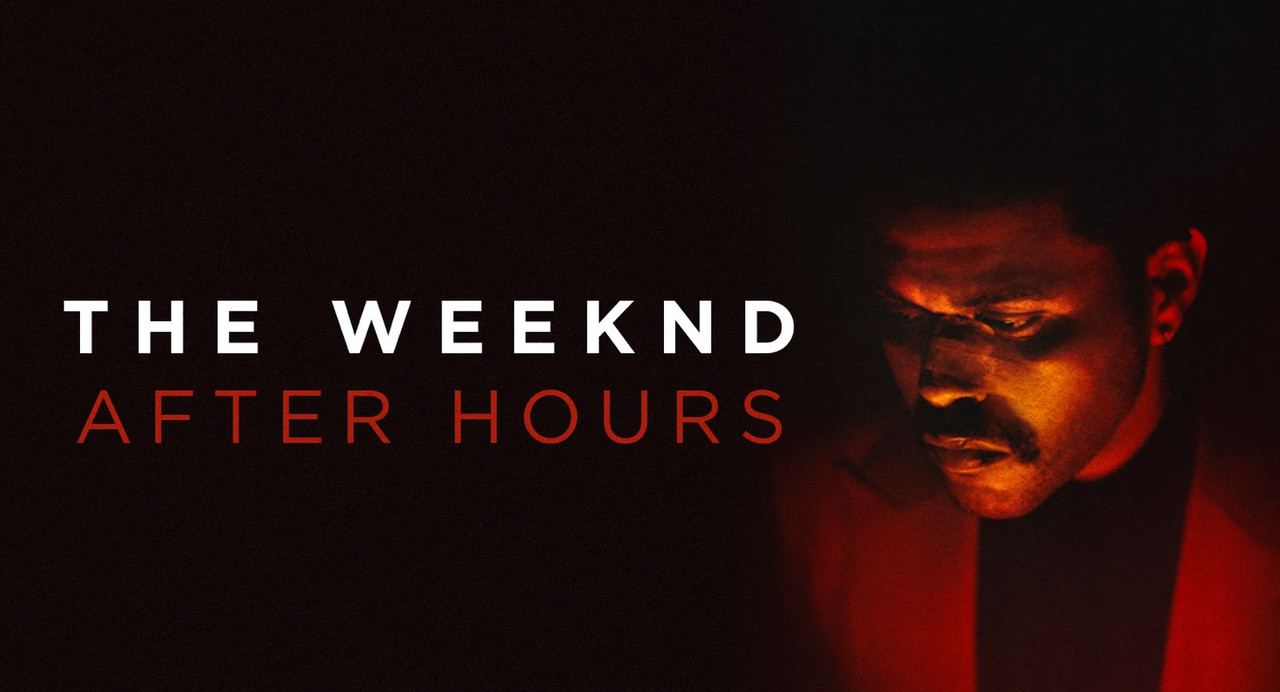 The Weeknd released his highly anticipated album “After Hours” on March 20th, amid the COVID-19 pandemic, and it is what we all need at this time. His album debuted number one on Billboard Top 200. The last album he released was his EP, “My Dear Melancholy” in 2018, so fans alike have been excited for new music from the R&B artist. 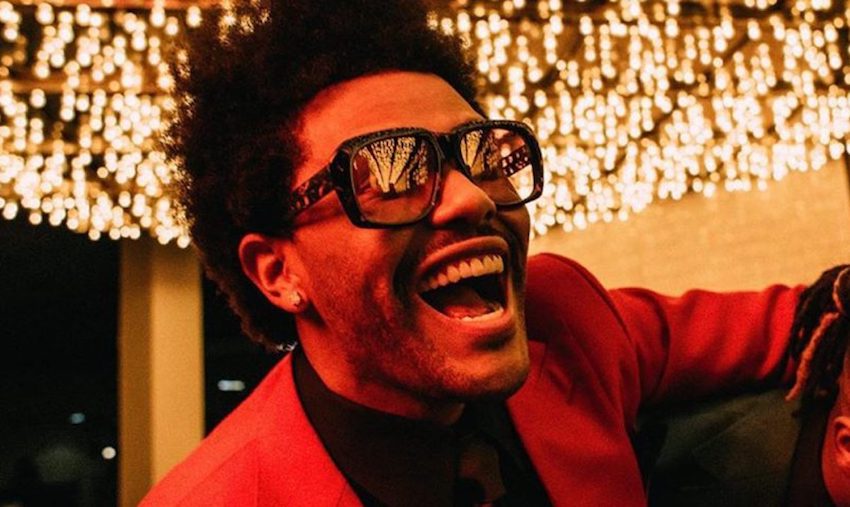 He first teased about an upcoming new album when he released his single “Heartless” in November, then “Blinding Light” two days later to commercial success, having it peak number two on the Billboard Hot 100 to date. The Weeknd revealed the title of the album in February through a 48-second teaser.

Before the nation wide shelter in place, The Weeknd was able to do some promotion for the upcoming album most notably performing on Saturday Night Live. While most artists are either postponing the release of their albums, the artist decided to continue the release, dedicating the album to a long time fan and host of XO podcast, Lance, who had passed away the day before the album was to drop.

After listening to the album on repeat, the inspiration for his album has been inspired by his ex- girlfriend, supermodel Bella Hadid. They dated in the beginning of 2015, but split about a year later. After a break, they got back together in 2018, however splitting a year later again.

While most artists sing about heartbreak and the love they lost from their ex-partners, The Weeknd does not shy away from his raw feelings that he had and that he lost from Hadid. There are lyrics he provides that seem to indicate that she betrayed him while other lyrics indicate his faults in the relationship. Hadid trended number one on Twitter the night the album was released with listeners breaking down lyrics.

The Weeknd is scheduled to go on a world wide tour this summer to promote his forthcoming album. With the coronavirus pandemic continuing to go on in the world, it’s still up in the air if the dates are going to continue as planned, or if his concert will also be postponed until it is safe to attend.

So far The After Hours Tour is still scheduled to kick off on June 11 in Vancouver.