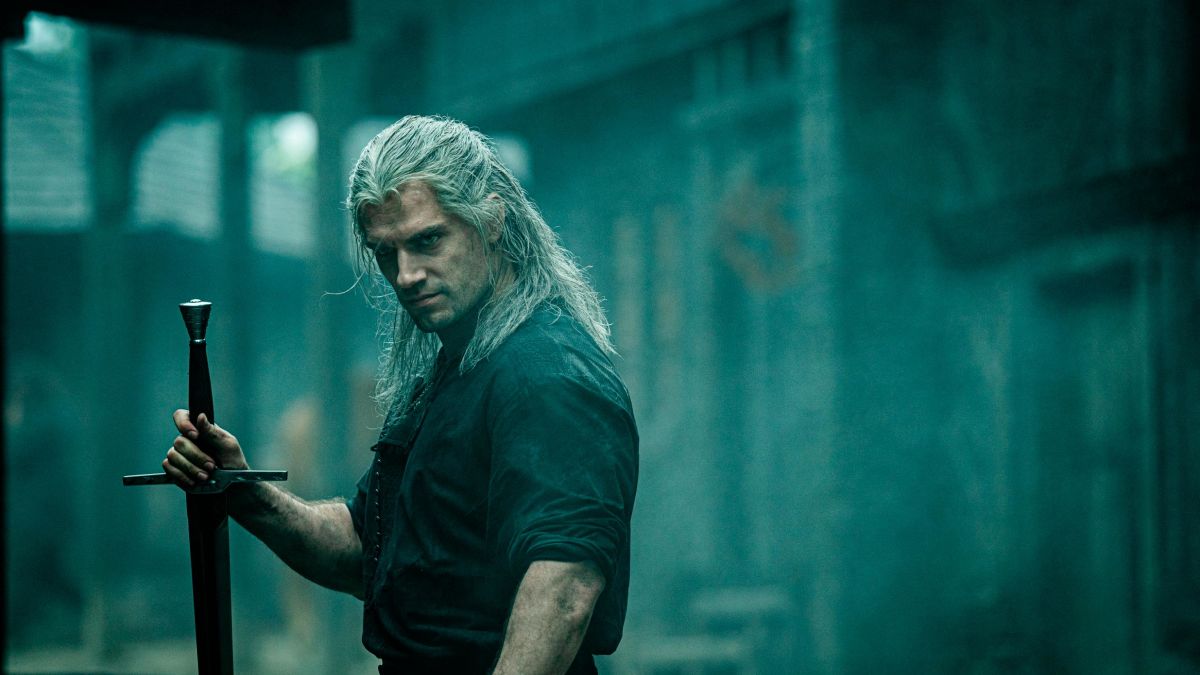 Posted at 12:37h in TV by Kathryn Starnes 0 Comments 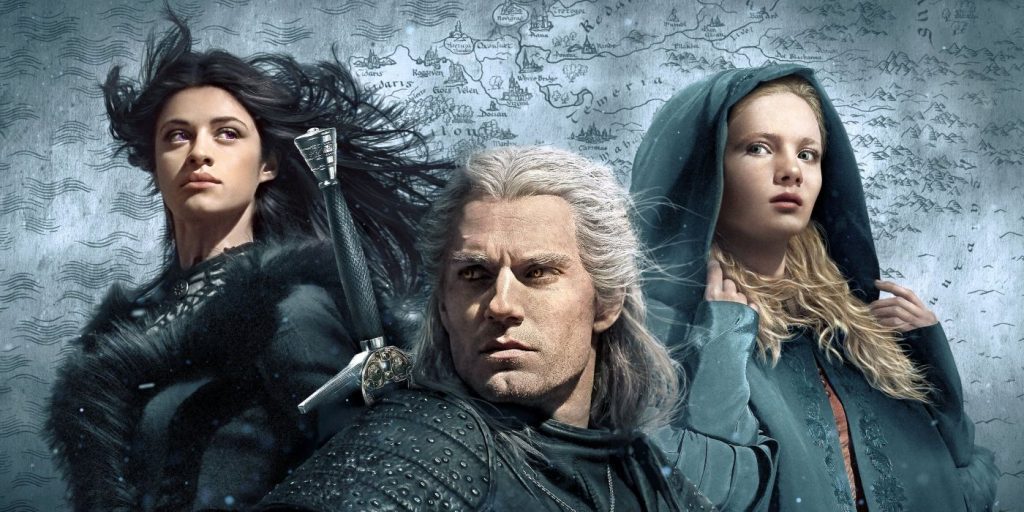 Netflix announced a limited series set in The Witcher universe. Titled The Witcher: Blood Origin, the show will tell the story of the elven civilization before its fall. It will also touch on the history of the first Witcher.

Netflix plans to film Blood Origin in the U.K. The series will be six parts and live-action. It will also be a prequel to the popular series, The Witcher. However, no casting details were announced.

According to Netflix, Blood Origin will tell a story lost to time and the events that lead to the pivotal “conjunction of the spheres”. When the worlds of monsters, men, and elves merged to become one. 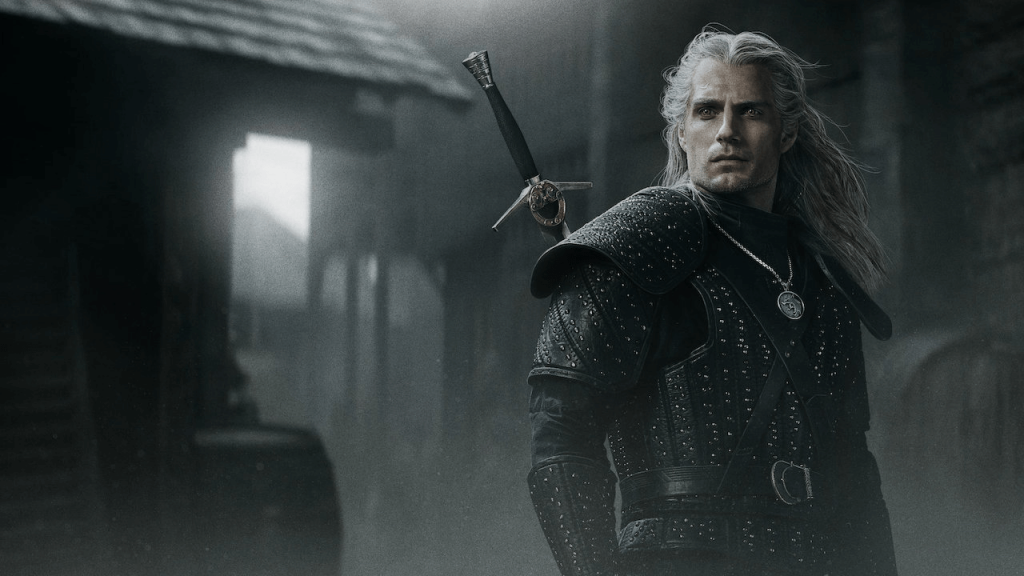 Who Will Be Working On The Show

The writer of the original Witcher book series, Andrzej Sapkowski, will serve as a creative consultant on this new series.

“As a lifelong fan of fantasy, I am beyond excited to tell the story ‘The Witcher: Blood Origin,'” said de Barra. “A question has been burning in my mind ever since I first read ‘The Witcher’ books: What was the elven world really like before the cataclysmic arrival of the humans? I’ve always been fascinated by the rise and fall of civilizations. How science, discovery, and culture flourish right before that fall.”

Schmidt Hissrich added, “I am so thrilled to collaborate with Declan and the Netflix team on ‘The Witcher: Blood Origin.’ It’s an exciting challenge to explore and expand the Witcher universe. We can’t wait to introduce fans to new characters and an original story that will enrich our magical, mythical world even more.”

Season 2 of “The Witcher,” starring Henry Cavill in the title role, has been scheduled to resume production in the U.K. in August.