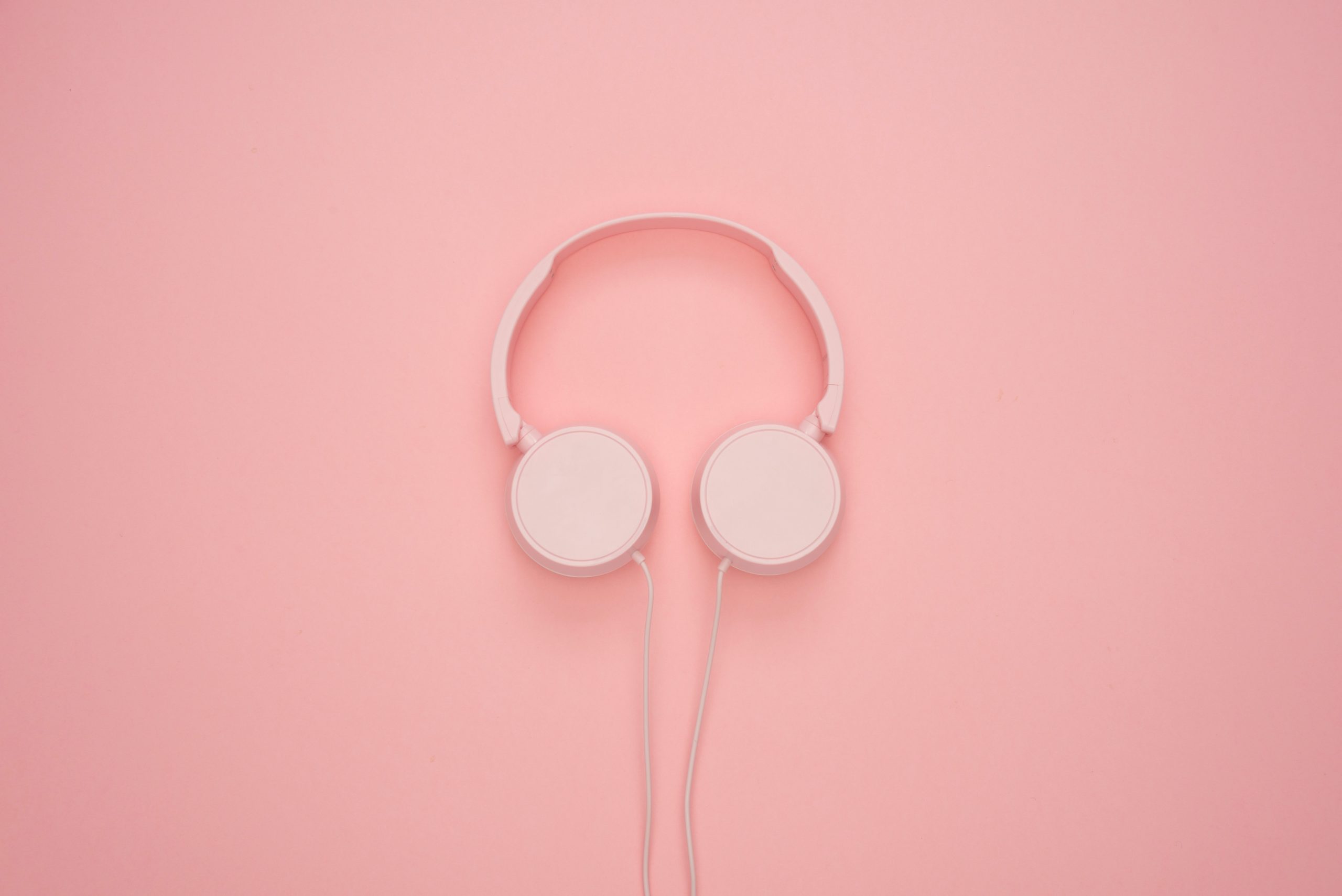 This week was full of new releases! How do these artists do it? I can hardly get out of bed every day. Anyways, it took me an extra day to write this week’s new music releases article because my ears were inundated with so. much. music.

Check out this week’s new music released by  some of my favorite artists like Olivia Rodrigo, Billie Eilish, Machine Gun Kelly, and more!

Producer DJ Khaled announced a new album this week on his Instagram.  The star-studded track list had me ready for another one before it even came out.

The album was announced by Khaled with the caption, “This my name. This is my legacy. This my COVER. Time to bring MORE LIGHT.

DJ Khaled said that he had a gift for the world, and he was right. Yes, sometimes I question how the artists were chosen to be in a song together, but somehow they always work.

The album features an array of artists from H.E.R., to Justin Bieber, to Cardi B.

Billie Eilish has returned with a new look and a new single. “Your Power” will be on Eilish’s next album “Happier Than Ever.” The follow-up to her debut album will include 16 tracks, including her hit song, “Therefore I Am.”

Lyrics like “You swear you didn’t know (Didn’t know) / You said you thought she was your age,” are speculated to be about Billie’s ex, Q. Her documentary, “The World’s a Little Blurry”, explores their toxic relationship.

“Your Power” delivers so much emotion and power through Billie’s signature melancholy melodies.

Machine Gun Kelly, who recently put out the album “Tickets to My Downfall” released a new song and I am living for it! “love race” is co-produced by and features frequent collaborator Travis Barker.

“Love Race” also features Kellin Quinn, the lead singer  Sleeping With Sirens. This is the latest song to bring MGK together with the highly sought after blink-182 drummer.

Also credited as a writer on “Love Race” is Matthew Thiessen, the lead singer of Relient K. You can hear his influence throughout the song. Another banger from the love of my life.

With the success of her debut single, Olivia Rodrigo is making a huge splash in the music industry. After breaking records with “Driver’s License” and releasing her sophomore single “Deja Vu,” Rodrigo announced her first album “Sour” will drop on May 21.

The songs on the album are thought to be about her ‘ex’ Joshua Bassett.

Now, Olivia Rodrigo and Joshua Bassett are together again in their new “Even When/The Best Part” duet from the second season of “High School Musical: The Musical: The Series.”

The second season of the Disney+ series will premiere on May 14.

“Even When/The Best Part” will appear in the “Valentine’s Day” episode, which spotlights Nini (Rodrigo) and Ricky (Bassett) trying to spend time together.

Bassett told Billboard that the song a “truly special duet”, adding, “I played guitar when we filmed it, and sang along to Olivia’s vocals in my ear while she shot her side separately! I’m stoked to see how it all came together and really think people are gonna love it!”

Obviously this song is great, both singers are extremely talented. However, I am more interested in seeing how they interact with each other on the HSMTMTS.

Willow Smith dropped a new single “Transparent Soul.” It is a pop-punk track featuring the notable drummer, Travis Barker. According to Complex,Willow’s next album is set to be released this summer.

Willow accompanied the song performance visual that features Smith in a white studio while wearing all black.

Lil Baby’s December single, “On Me” is back with a feature from Megan Thee Stallion. The new version of the track dropped on Tuesday with a music video directed by Mike Ho.

During her verse, Megan raps, “I know bitches gotta be losing money, how they keep watching me winning/Told him boy since you keep looking at it, might as well go ahead and spend it.”

Megan can take any good song and make it great, and this is no exception.

Twenty One Pilots returned with new track ‘Shy Away.” The new song is the first single off of Joseph and bandmate Josh Dun’s sixth album ‘Scaled And Icy’, which will drop on May 21.

The duo’s first new album in three years is the follow-up to their 2018 platinum-certified “Trench.” According to a press release, it will be accompanied by their first-ever global streaming event, “Twenty One Pilots – Livestream Experience.”

“The duo had to forgo their normal studio sessions, but reached a new of level of introspection in the process, adopting a more imaginative and bold approach to their songwriting,” the release continued. “The result is a collection of songs that push forward through setbacks and focus on the possibilities worth remembering.”

Twenty One Pilots also debuted the video for  ‘”Choker”, which includes Josh Dun and Tyler Joseph going head-to-head against each other.

What was your favorite of the new music releases this week? Drop a comment below and let us know!

Be sure to check out our latest article You Are the Common Denominator | Feel Good Fridays w/ Liv Teixeira!