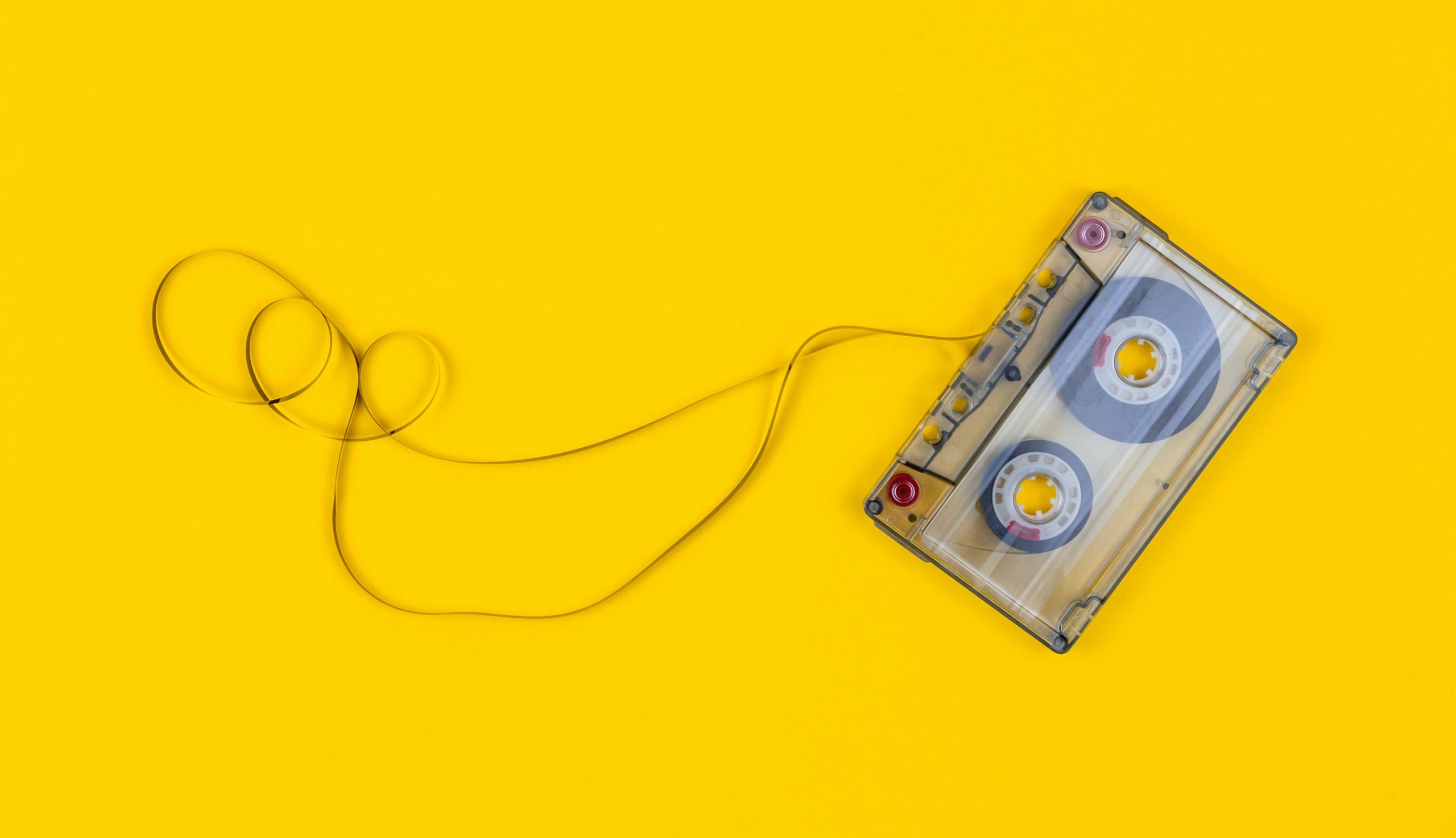 It may be the holiday season, but these music artists are taking no time off. This Thanksgiving week brought so many new releases, I could hardly keep up! Here is a list of the top new songs and albums that you need to listen to now!

Puerto Rican singer, Bad Bunny, released a new album Thanksgiving night titled, “El Último Tour del Mundo,” or in English, “The Last Tour of the World.” This new album was a surprise for his fans, and is the third album that he has released this year. “El Último Tour del Mundo” was announced  just a few days before its arrival. Like his other albums, it is completely in Spanish.

My favorite song off the new album is definitely “Yo Visto Asi.” It discusses the unconventional way that Bad Bunny dresses, and the fact that he does not care what people think. In the music video for the song, Bad Bunny hangs out at a skate park before participating in a photo shoot with pals like Sofia Vergara and Ricky Martin. The album features collaborations with Rosalia and ABRA.

Miley Cyrus released a new rock album, “Plastic Hearts,” that she has been promoting for the past few months. She went on the Call Her Daddy podcast to promote it’s first single “Midnight Sky.” Last week, Cyrus dropped the single, “Prisoner” with Dua Lipa. The album also includes incredible appearances from iconic singers Billy Idol, and Joan Jett.  In her seventh studio album, Miley proves herself as the queen of changing genres. This is one of her best albums, second only to “Bangerz.” It is very 80’s goth pop-esque.

“Midnight Sky” is a song about being happy with being single, and it was released right after her breakup with ex-boyfriend Cody Simpson.

The release of the album was accompanied by a music video for the song “Flex Up” with Future and Playboi Carti.

Jennifer Lopez ‘In The Morning’

Fans of Jennifer Lopez had an extra reason to be thankful this Thanksgiving, with the release of JLo’s new single, “In The Morning.”

The 51-year-old singer, actress, and dancer poses nude for the cover of her new single, looking just as sexy as her new song sounds. Can you believe her toned body and ever-lasting career? We love her and this single!

Taylor Swift is full of surprises this month! She released a documentary on Disney+. It is accompanied by a new version of her album “Folklore.”

Aaron Dessner and Jack Antonoff co-wrote and produced multiple tracks on “Folklore.” The album and film also include a feature from Bon Iver’s lead singer, Justin Vernon, on the song “Exile.”

It is the first time that Swift, Dessner, and Antonoff were able to perform “Folklore” together in the same room . The three had sent tracks back and forth to each other in order to complete the record while in lockdown. These recordings have been released as a new version of “Folklore.” If you watched “Folklore: The Long Pond Studio Sessions,” and love the new version of your favorite song, this album is definitely for you.

Juicy J has released his new album “The Hustle Continues.” It is the rapper’s fifth studio album.

In “1995” Juicy teams up with Logic to make a  dip into his trap-soul bag, teaming up with Logic and producer 6ix for a look back at the beginning of their careers.

As with many of Juicy’s albums, he raps of weed, women and wealth.  On “I Can’t Stop,” he raps “I’m in between two bitches like double Dutch / Girl, shake that laffy-taffy, ah-duh-dah-duh”). His song “‘She Gon Pop It” features Ty Dolla $ign and Megan Thee Stallion. I will definitely be adding these songs to my workout playlist.

My Personal Favorite New Music Discovery of the Week :

Which songs will you be streaming this week? Let us know in the comments below!

Be sure to check out our latest article on John Legend for more news on your favorite music artists!