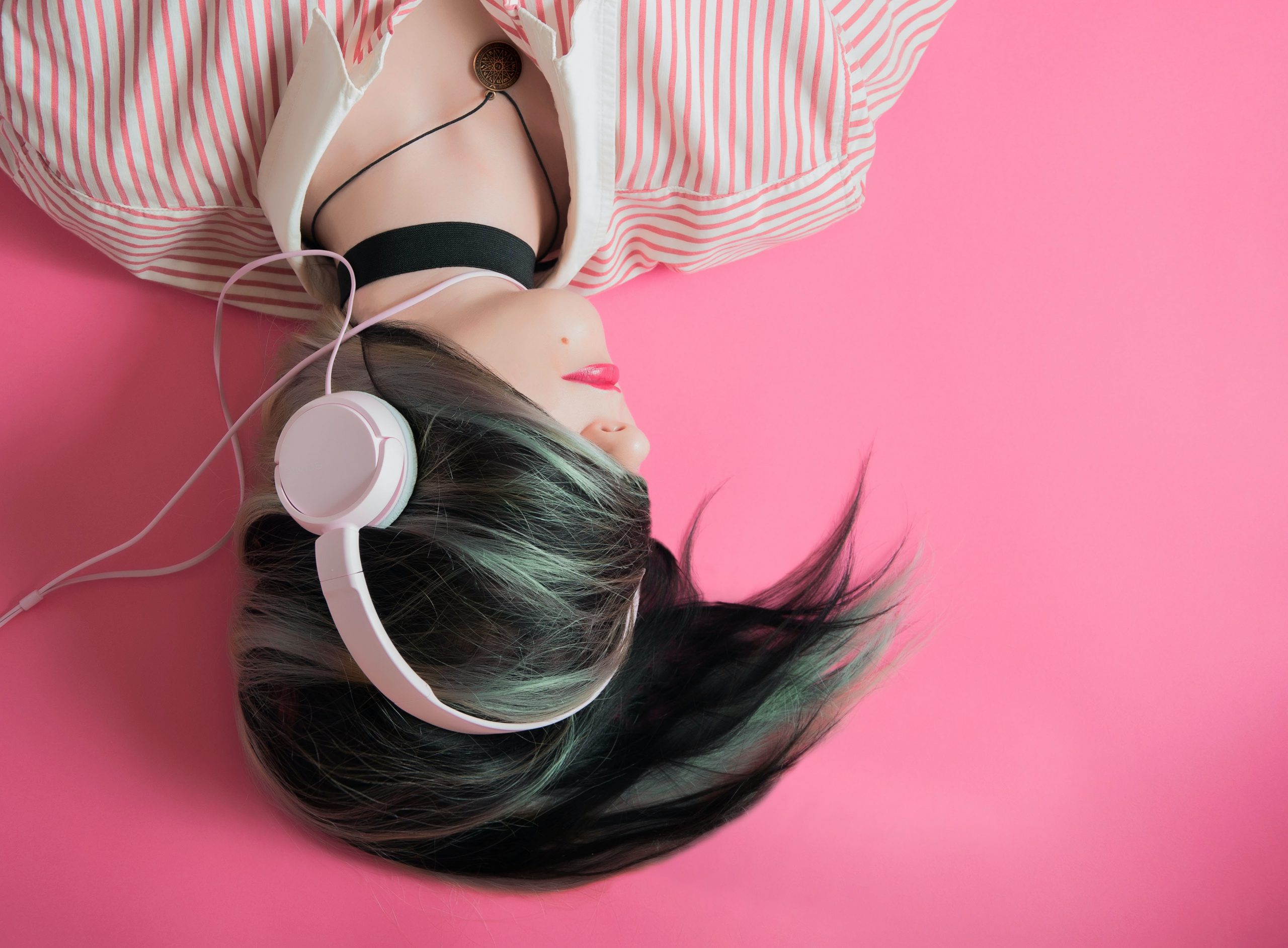 This was a huge week for former Disney kids including Demi Lovato, Olivia Rodrigo, and Dove Cameron. These artists definitely hit us with some majorly personal songs.

Demi Lovato ‘Dancing With the Devil the Art of Starting Over’

Boldness is very much the brand in Demi Lovato’s new album, “Dancing With the Devil… The Art of Starting Over.”

Last month, the YouTube film “Dancing With the Devil” premiered at South By Southwest.

Now, Demi Lovato has released her long awaited album “Dancing with the Devil …the Art of Starting Over.”

Coming at a time when Demi has been opening up in a YouTube documentary, fans were ready for this drop.

Since her near death drug overdose in 2018, Demi has been working on this album. It takes a deep dive into the reality that Demi has been facing with her addiction.

Although her documentary records a grim description of her pain, her album provides a hopeful look for the future. “I just want to f—— share my life with someone at some point! Right now I’m good though,” she sings in “The Kind of Lover I Am,” a song in which she also embraces her LGBTQ identity.

The album has some impressive guest features including Saweetie and Ariana Grande!

Olivia Rodrigo’s newest music release was quite unexpected. The star turned pop star wowed the world and broke records with her first single, “Driver’s License.” Not only was her songwriting talent compared to that of Taylor Swift, fans also couldn’t get enough of the backstory.

If we thought that Rodrigo gave Joshua Bassett a tough time with “Driver’s License,” the teen has showed us that she has even more to say.

Olivia Rodrigo is no one hit wonder and “deju vú” has definitely proved that.

Basically this song says, “whatever you two do, we did it first.”  You go girl.

Along with the release of this single, Olivia announced that she will soon be coming out with a full length album. The name has not yet been shared.; However, fans think that they have guessed it. Right now it only says *O*R. Could that possibly stand for “Sour”?

Another Easter egg laying queen like her idol, Taylor Swift.

Dove Cameron is known for growing up as a Disney Channel star, but this song just showed us that she is so much more.

Cameron has come into herself. The fun, playful video . It was amazing watching Dove like this so freely, feeling herself, being unapologetic and doing what she wants. She deserves the world.

The  bass-heavy track sees Cameron playfully lamenting a lost lover who took her for granted. “‘LazyBaby’ is about someone who’s not loving you correctly,” she says.

After  record-breaking songs and albums, they’ve released the track “Film Out”. Coming from their upcoming Japanese album, “BTS, THE BEST” which will include their hit Japanese songs, “Film Out” was just released.

“From all the memories stored in my heart / I gather up the ones of you, link them together / Gazing at them projected across the room / I feel you with every burst of pain,” they sing in the ballad’s  chorus.

Earlier this week, BTS went on Twitter to condemn the rise of anti-Asian hate crimes in the United States. “Our own experiences are inconsequential compared to the events that have occurred over the past few weeks. But these experiences are enough to make us feel powerless and chip away our self-esteem,” wrote BTS.

Hayd has been teasing the song on TikTok recently!

“Closure” is about moving on from a failed relationship and is a continuation of Hayd’s signature mellow style with raw vocals, accompanied by melodic piano and guitar.

Hayd says about “Closure”, “Most songs about failed relationships are centered around the deep sadness that follows a breakup but oftentimes I think they miss the feeling of confusion that happens too. We ask questions like, ‘Could I have done anything better?’ or ‘Were we right for each other?’

The singer continues, “After a heartbreak you can find yourself in a state of constant questioning and the song really came out of that emotion. Sometimes things end and you’re left with more questions than answers. You’re left with no real sense of closure.”

What was your favorite newest music release this week? Drop a comment below and let us know!

Be sure to check out our latest article on Natural Remedies for Period Cramps | Scoop Sorority!