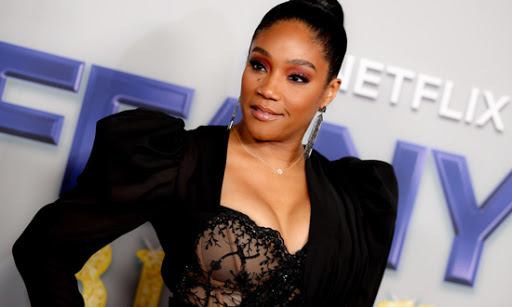 Tiffany Haddish has revealed that she turned down the offer to host the Grammy’s Premiere Ceremony.

After many critiques have been thrown at the Recording Academy for the 2021 Grammy nominations, the comedian told Variety the Grammy’s asked her to work for free. 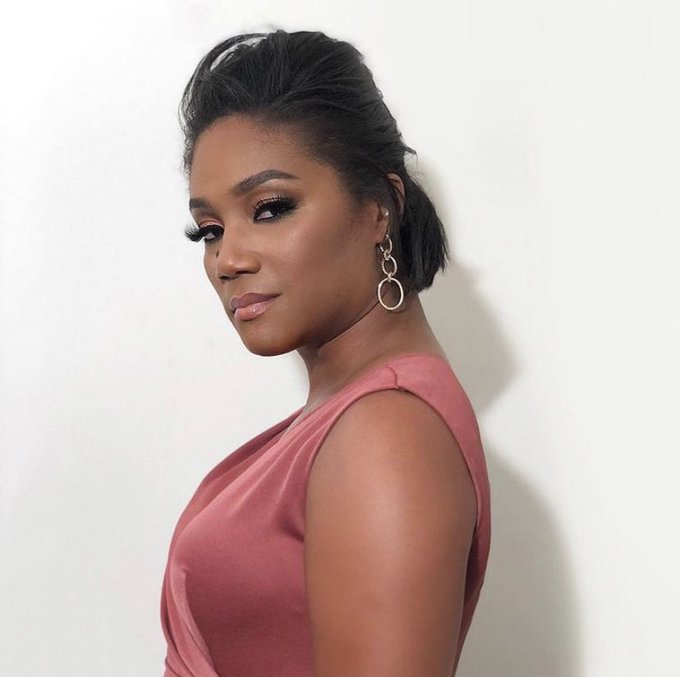 Haddish, 41, opened up to Variety about the Recording Academy’s offer to host the three-hour live streamed event.

Haddish was asked to host without any form of compensation what so ever. On top of this, she was expected to cover her hair, make up, and wardrobe.

“All of that would have to come out of my pocket,” she said. “I don’t know if this might mean I might not get nominated ever again, but I think it’s disrespectful.”

The Premiere Ceremony Haddish was asked to host, airs before the main show and is thrown by a non-profit instead of a network. A representative told Variety that all past hosts and presenters have not been paid.

While Haddish was grateful for the chance, the star felt she deserved better.

“I was like, ‘The exposure is amazing, but I think I have enough,’” she continued. “I appreciate you guys asking. And as much as I appreciate the honor of being nominated, that’s not okay.” 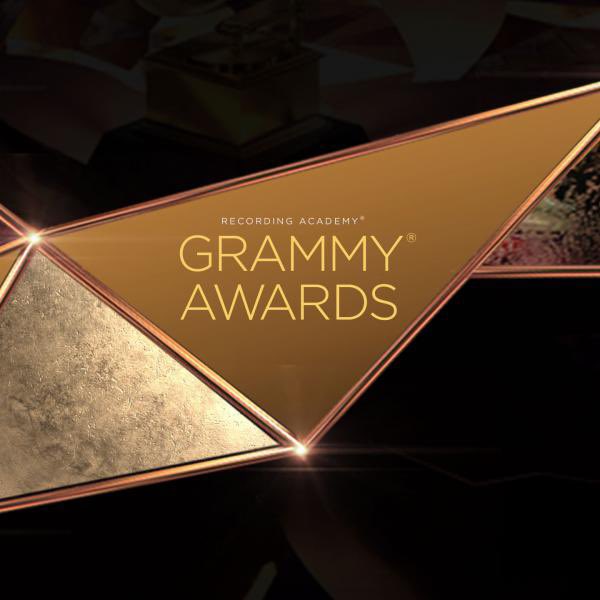 This news from Haddish comes after the Recording Academy received massive amounts of backlash for the nominations that were revealed in November.

Most notably, The Weeknd receiving zero nominations, after having the biggest song of the year, ‘Blinding Lights’, caused the biggest up roar amongst fans and artists alike.

Stars like The Weeknd, Nicki Minaj and Drake all blasted the Grammy’s on social media for their sketchy ways. With Haddish herself being nominated this year, publicly calling them out might be the sign that stars are over trying to please the Recording Academy.

Haddish’s reveal only adds to the negativity that seems to surround the Grammy’s this year. 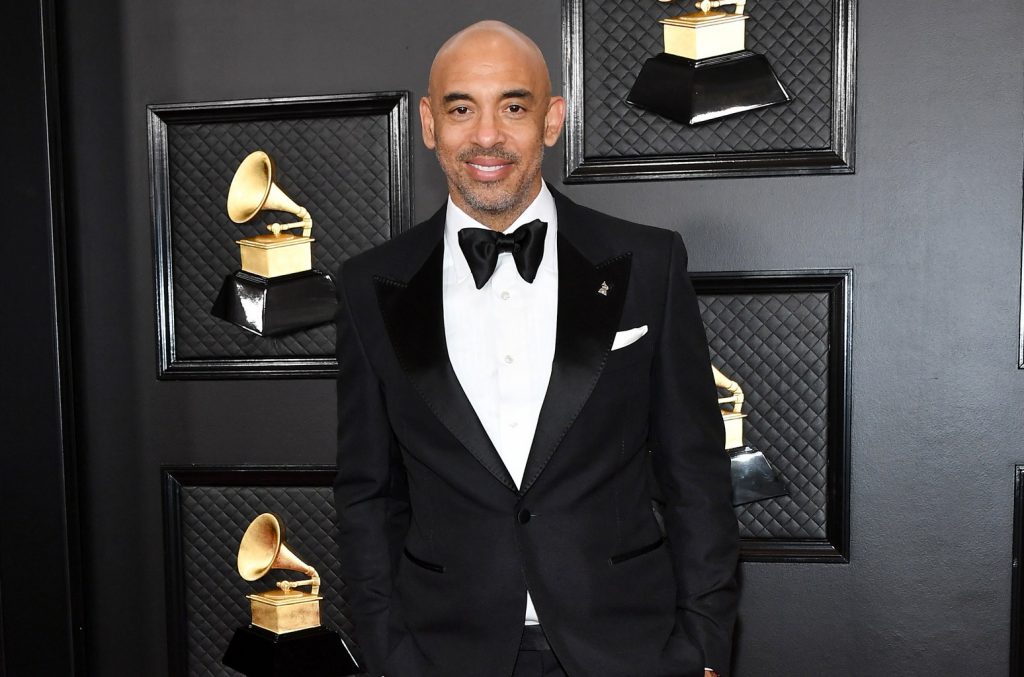 According to Mason, he was not aware a talent booker had told Haddish none of her costs would be covered.

“It’s just been brought to my attention that the Recording Academy invited Tiffany Haddish to host this year’s Premiere Ceremony. Unfortunately, and without me knowing, the talent booker working for the Academy told Ms. Haddish that we wouldn’t even cover costs while she hosted this event for us,” said Mason. “To me that was wrong. I’m frustrated by that decision. It was a lapse in judgment. It was in poor taste. And it was disrespectful to the creative community.”

On top of this public apology, Mason went on to say that he has privately apologized to Haddish as well, “Tiffany, we are sorry and thank you for allowing me to speak on it.”

Be sure to check out our latest article on Nick Jonas and Priyanka Chopra!