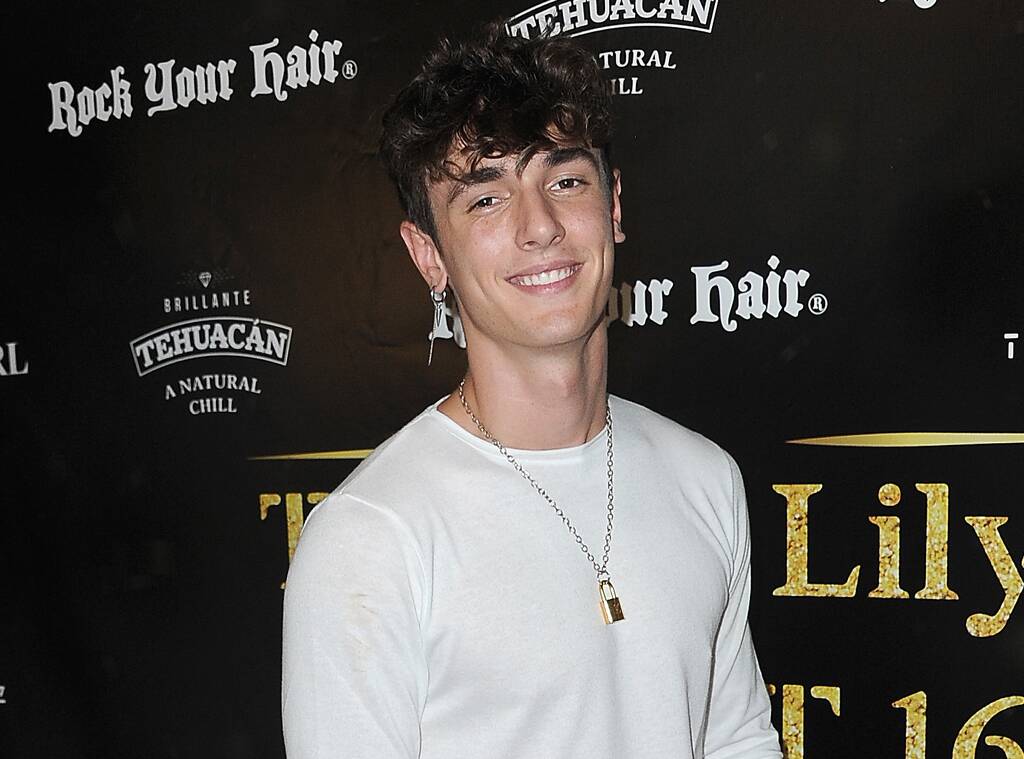 Posted at 10:00h in Celebrities by Jessica Murray 1 Comment

Tik Tok star and member of the Sway House, Bryce Hall got his utilities shut off for throwing large parties in Los Angeles last week.

Earlier this month, Los Angeles Mayor, Eric Garcetti, said that residents who violated the city’s guidelines on social gatherings during the pandemic would have their water and power turned off. 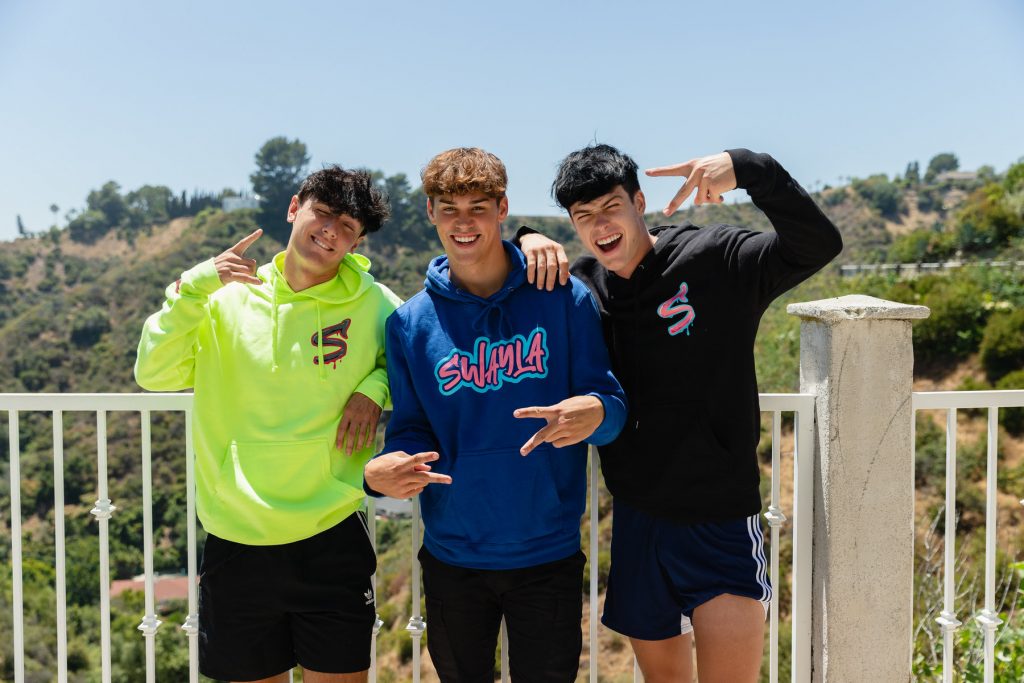 The City of Los Angeles cut the power at the Hollywood Hills mansion rented by the TikTok stars Bryce Hall, Noah Beck and Blake Gray in response to the large parties held at the residence during the coronavirus crisis.

Hall hosted a large party for his 21st birthday on Friday Aug. 14. The party was shut down by the Los Angeles Police Department after complaints from neighbors. Videos have emerged on Instagram.

While the birthday party was held at another house in Encino, the Hollywood Hills home’s utilities were still shut off for other parties. Hall has continued to host parties at the house during the pandemic.

This comes at a time when many other influencers have gotten flack for partying and ignoring social distancing guidelines during the pandemic. 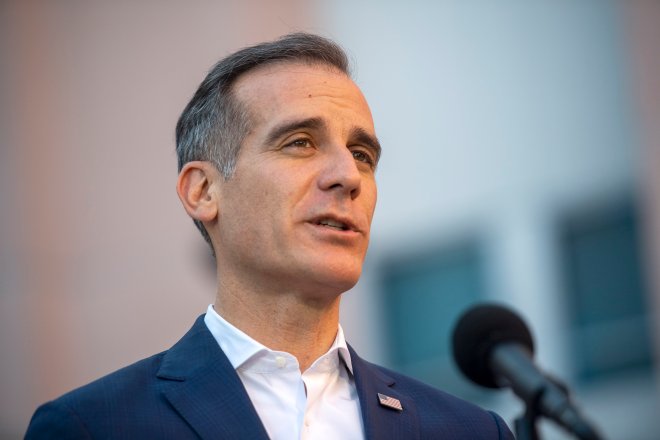 Garcetti released a statement on Twitter, “Today I authorized the City to disconnect utility service at a house in the Hollywood Hills to stop the large parties held there in flagrant violation of our public health orders. Parties like these can quickly and easily spread the virus and put the communities at risk.”

“Despite several warnings, this house has turned into a nightclub in the hills, hosting large gatherings in flagrant violation of our public health orders,” Mr. Garcetti said in the statement. “The city has now disconnected utilities at this home to stop these parties that endanger our community.”

Be sure to check out our article where we discuss the fun/socially distant Stranger Things: Drive Into Experience!