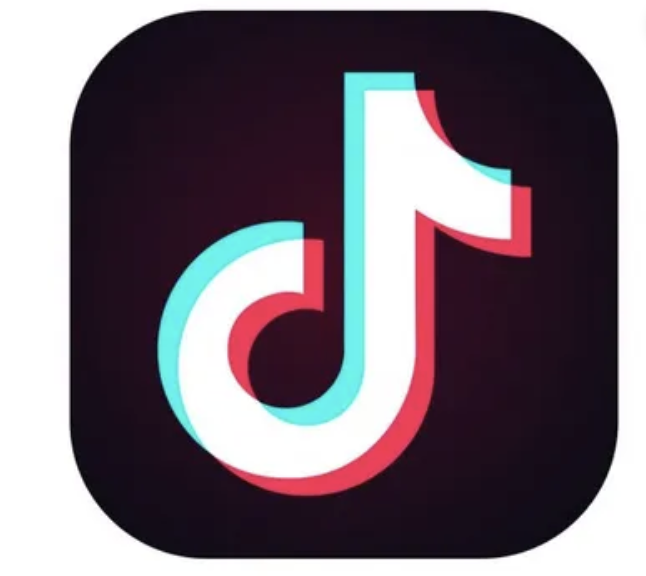 You heard it here first! Tik Tok just released their Top 100 for the US annual peek into top videos and creators of 2019. Entertainment Scoop saw a sneak peek of this list and is going to share our favs!

In case of those who might not know, Tik Tok is a new cultural phenomenon for sharing short funny videos. Think Vine but better!. There were many viral videos this year, but  a few we must shout out.Firstly, the #1 viral video of the year! It is David Dobrik’s and Nick Uha’s science experiment that broke the record of the largest elephant toothpaste experiment. It was quite the spill really, but amazing to watch! Secondly, Caleb Cutler’s video of conducting surgery on a banana. What an amazing treat! He cut a little hole through the banana, and a little banana came out. Thereafter, it was a little banana with the big banana recovering from surgery. Lastly, our  last viral favorite is Jade’s video of her cat dancing to the Sandman. What a nice little take on this hit song!

Now for the top memes of the year. The top meme of the year would be the #POV Tik Tok videos. These clips had different scenarios ranging from accidentally running over a cross country runner to randomly waking up in someone else’s bed after a night of partying. Each of these scenarios would end with a drastic turn of events. Secondly, the #VSCO girls. Now in case you might not know what it is, I’ll explain it. What these videos typically entail is a young girl following trends. She’s an uppity girl who “cares for the turtles!” She owns a hydro flask and loves scrunchies. These types of videos were a must see for 2019! Top artists of the year! There are a couple we would like to mention from the list. The top of the list is artist Lil Nas X. You might know him from a little known song called Old Town Road. This song became so popular that it even became a meme. There were so many compilation mixes of the song Old Town Road. Lil Nas X even credits uploading the song originally on Tik Tok for its mainstream success!

We all love and know Mariah Carey. All I Want for Christmas is basically the world’s greatest holiday jam. Being the legend that she is, she just had to jump in on the Tik Tok trend. She was an inspiration for her own Dance challenge on Tik Tok with the song Obsessed. Iconic.

We can’t forget about the top celebrities of the year! It should not come to anyone’s surprise to see Will Smith and Miley Cyrus being in the top of the list. Content creators. Where would we be without the content creators? This years Top breakout content creators were Zach King and make up guru James Charles. James Charles even created web searches video about it.

We all love Tik Tok and all look forward to another year of great memes and hits! Happy new year everyone!