For our latest EntScoop Chats interview, our host, Kelly Gilmore spoke with Kelsi Davies. The TikTok star told us all about her psychic and medium abilities, haunted doll, and more! We got the inside scoop on what her life is like and how fame is treating her. 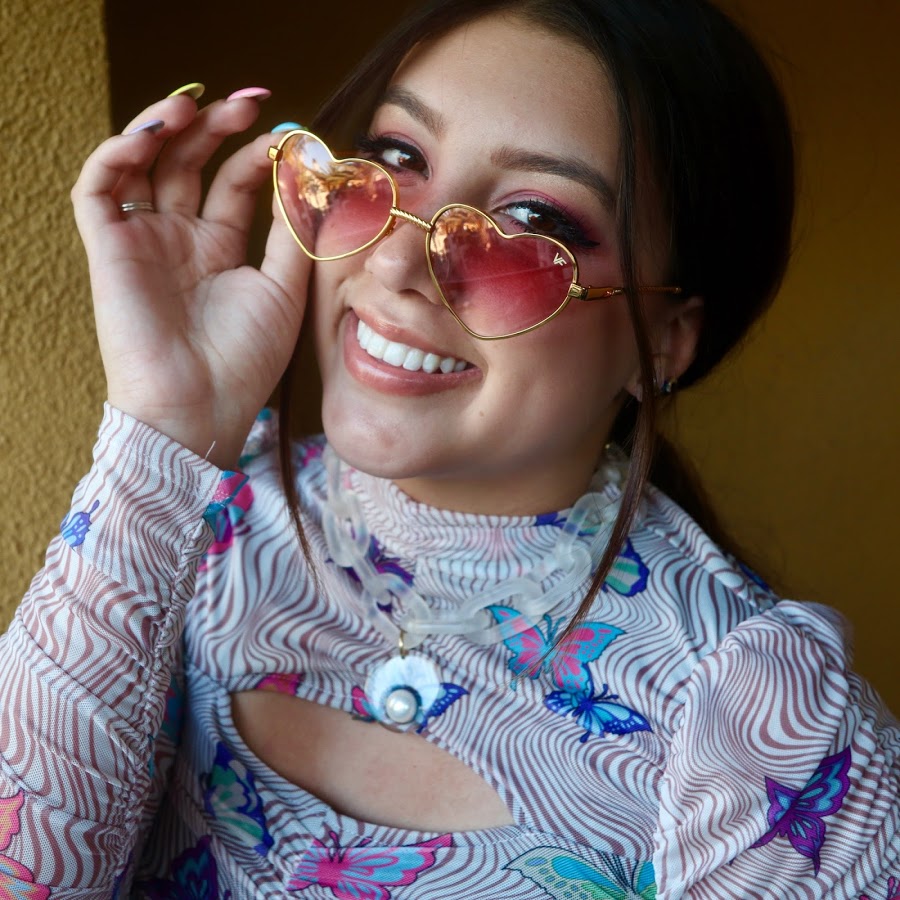 Kelsi Davies is probably best known as the girl on TikTok with the haunted doll and dowsing rods. Oddly enough, she never used her abilities as much as she is now. Kelsi thought it was normal to see and speak to spirits.

“My mediumship kind of developed quite recently. Like, I always had kind of mediumship there, but I didn’t really. I kind of blocked it out because I was like scared of it. I was terrified of ghosts,” Kelsi said.

As she touched on before before, during the COVID-19 pandemic, Kelsi  actually ended up developing her mediumship and becoming more comfortable with it.

This allowed her to gain an understanding of all the things she can now do as a medium. She is able to give people readings as well as learning about the stories of the spirits around her.. Kelsi once gave Tana Mongeau.

On Kelsi’s TikTok is a doll named Lola. She is in fact a haunted doll. Kelsi said that she “was driving one day and I always say like I had this weird epiphany where I was like, I should get a haunted doll, which is like weird.”

On eBay, Kelsi stumbled across Lola, and instantly loved the vibe she was giving off. Kelsi also explained that she is able to read energies through pictures. She explained, “ever since I was little I would go through like my, my grandma’s I’d be at my grandma’s house going through the photo book, because I really liked the energy that I was getting but I didn’t really understand why no one else wanted to look through the photo book.”

After feeling what vibe Lola had, Kelsi instantly clicked the buy button. She was ecstatic for what was to come ,and what she could develop from this new added angle to her physic/medium abilities. Kelsi said that she sees Lola everywhere, “I see her literally every day like in the back of my car. I’ll see her curly hair, sitting behind me, or I’ll see her like right now she’s standing by my fireplace, like she’s just chilling.” She does use dowsing rods when speaking to Lola. Lola’s response will be indicated with what direction the rods moved in or if moved at all. Kelsi said she knows so much about Lola now and trusts her.

Most people who do not see ghosts everyday might be unsettled if one happened to be seen. For Kelsi this is very normal to her so one can only wonder if she has ever been scared or creeped out by an experience. “Today there was this little boy she came to me and half of his face looked like it was missing, like, Oh, you have an eye and he was just like, kind of following me around all day, and I don’t know, he just started really creeping me out,” Kelsi explains.

Another experience that was very terrifying for her was when she almost got possessed.  She thanks her friends because they did not have crystals or sage, the outcome would have been very different. She now uses sage and crystals to keep herself safe. As one could expect, Kelsi also said “there’s good and bad with everything that’s definitely the bad part about having gifts.”

What Has Kelsi Been Up To ?

Kelsi makes videos for her TikTok, but she also has a Podcast. On her podcast, she talks more in depth about her experiences, conspiracy theories, and talks to spirits.

Additionally, Kelsi is an avid singer, actor, and dancer. She took acting classes when she was young, and from there, grew a love for hip hop dance. She taught dance from the time she was 12 to about 22 years old. 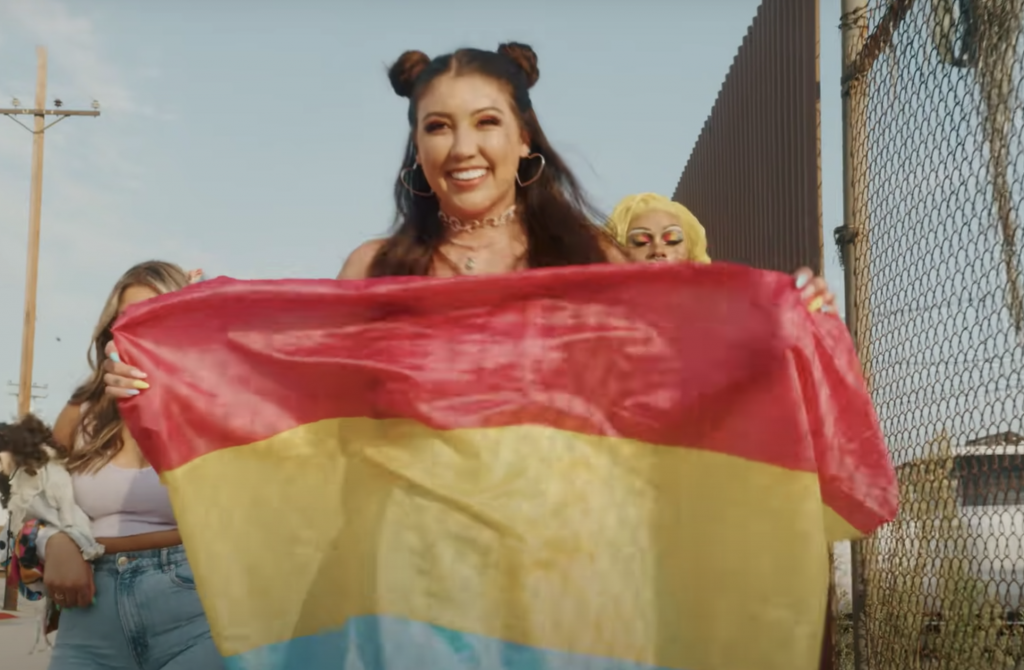 Kelsi’s music career has taken off as well, with a new single she has out called “Heartbeats.”

She explained that the song is about “a very toxic relationship when I was around like 19 years old. He was like my first love and everything and I didn’t know what a real relationship was supposed to be like, so I was kind of trapped in this horrible relationship where he would check my phone every 30 minutes.”

So, once I got out of that relationship I feel like I really found myself.” She reached out to two super talented artists in London named Comanavago and told them the story. They decided to write a song for her and gave a positive outlook on such a negative experience in her life.

When figuring out how to film the music video, she told her friend Gage Wayne about the song and he immediately had ideas. Of course, Lola made an appearance.

Kelsi used the music video as an outlet to come out as pansexual. Kelsi says her favorite part of filming was, “the LGBTQ part I just really loved having that and having everyone just be so accepting and so the energy was just amazing on set like it was just so much fun. Everyone was full of energy in life and not afraid to be themselves and we had someone that was Rosie and he is a drag queen so he made a cameo as well and I wanted you know I wanted diversity I wanted everyone to be united, like, like, I just wanted to add that unity into the video.”

Kelsi has been working on a demo for a new song. She’s been practicing, so we know it will be amazing! Another thing she is working on is a horror movie, but “it is all a waiting game,” and we cannot wait to see what she will be featured in!