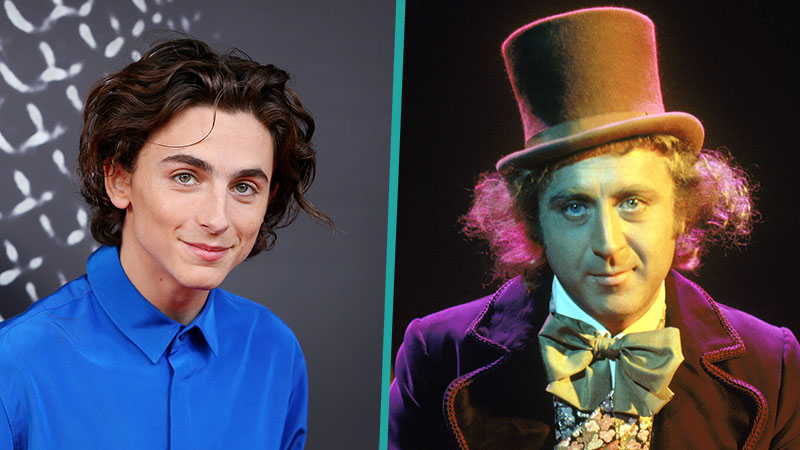 Everyone’s favorite candyman is returning to the big screen! Actor Timothée Chalamet will play a young Willy Wonka in an upcoming film produced by Warner Bros. 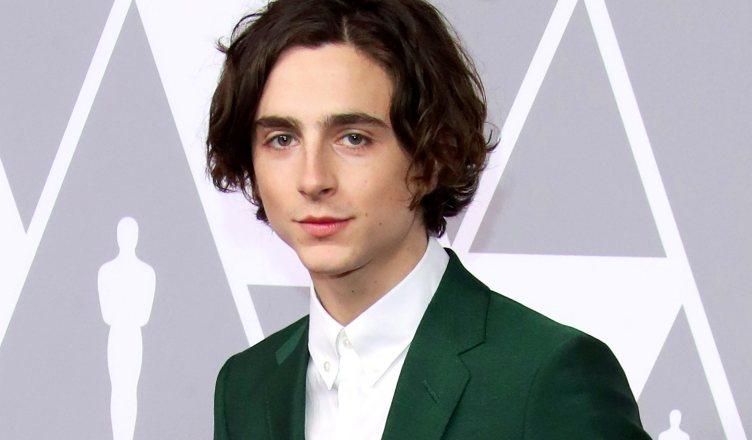 After the 1971 and 2005 Willy Wonka adaptations, Chalamet is the next actor to take on the titular role.

According to Deadline, the “Call Me by Your Name” actor will portray a younger Willy Wonka. The film is a prequel and based on Roald Dahl’s characters from the original book.

“Wonka” will follow “a young Willy Wonka and his adventures prior to opening the world’s most famous chocolate factory.” The film marks the 25-year old’s first singing and dancing gig, as the film includes several musical numbers.

Although there isn’t a clear plot for the film, the story reportedly doesn’t focus on Charlie Bucket. It will focus on the origins of Willy Wonka instead.

“Wonka” is directed by Paul King and produced by David Heyman, along with Michael Siegel and Alexandra Derbyshire as executive producers. 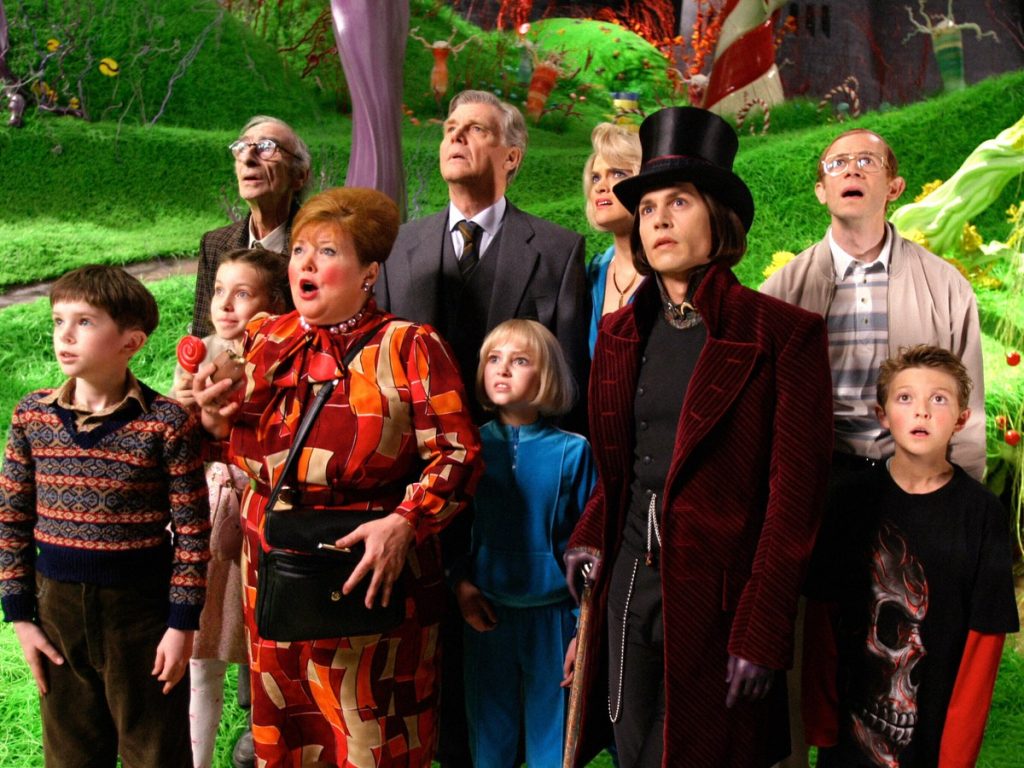 The Legacy of Wonka Films

Chalamet is the third actor to portray the innovative Wonka in a theatrical film. 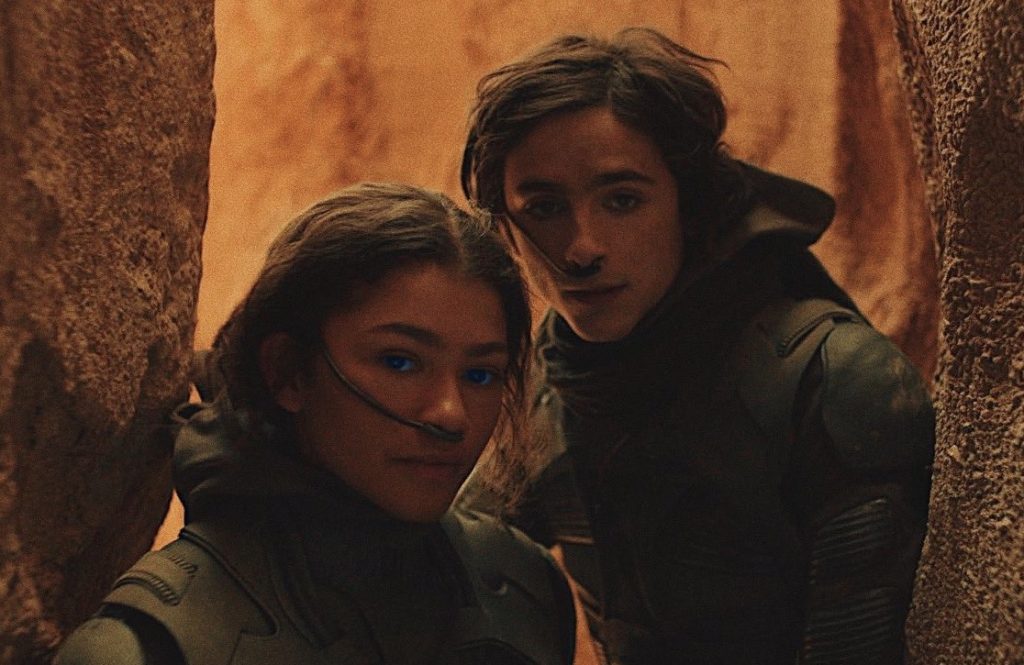 Aside from this new project, Chalamet has many upcoming roles to add to his catalog.

He stars alongside actress Zendaya in Denis Villenueve’s film “Dune,” which will be released September of this year.

Also, Chalamet will appear in the Netflix film, “Don’t Look Up,” alongside actors Leonardo DiCaprio and Jennifer Lawrence, as well as “The French Dispatch,” a comedy film by Wes Anderson.

What are your thoughts on Timothée Chalamet cast as a young Willy Wonka? Drop your comments below and let us know!

Be sure to check out our latest article on Matt James and Rachael Kirkconnell rekindling their romance.