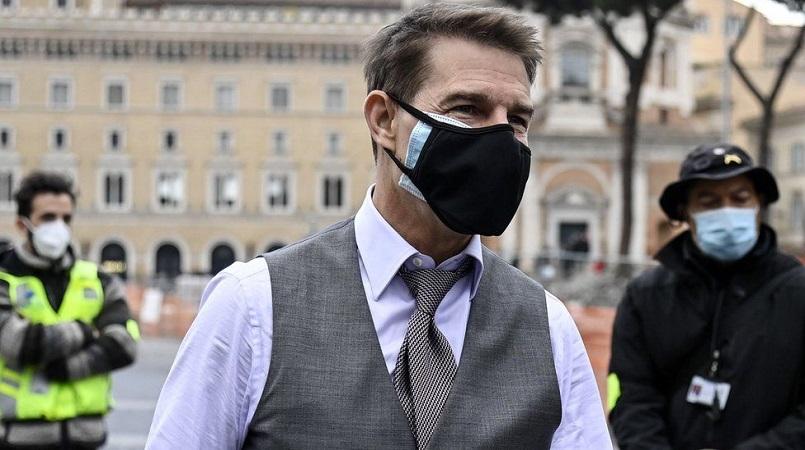 It’s unfortunately rare these days to see a public meltdown about COVID-19 be in favor of wearing masks and sticking to safety regulations, but Tom Cruise is nothing if not surprising. 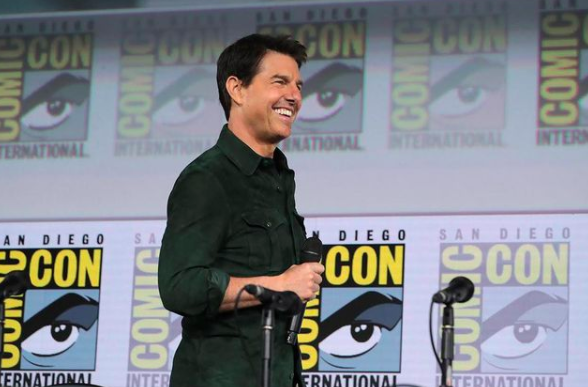 The “Future of the Industry”

Cruise’s rant towards the crew was less focused on the health and safety of the production team, but rather the ability to keep the industry afloat.

“They’re back there in Hollywood making movies right now because of us — because they believe in us and what we’re doing,” Cruise says in the recording. “I’m on the phone with every f—ing studio at night — insurance companies, producers. And they’re looking at us and using us to make their movies. We are creating thousands of jobs, you motherf—”.

He continues, “That’s it! No apologies. You can tell it to the people that are losing their f—ing homes because our industry is shut down. It’s not going to put food on their table or pay for their college education.” In his long tear about job security, he threatens to fire those breaking regulations on set, saying, “I don’t ever want to see it again, ever! And if you don’t do it, you’re fired, if I see you do it again, you’re f—ing gone. And if anyone in this crew does it – that’s it, and you too and you too … don’t you ever f—ing do it again.” 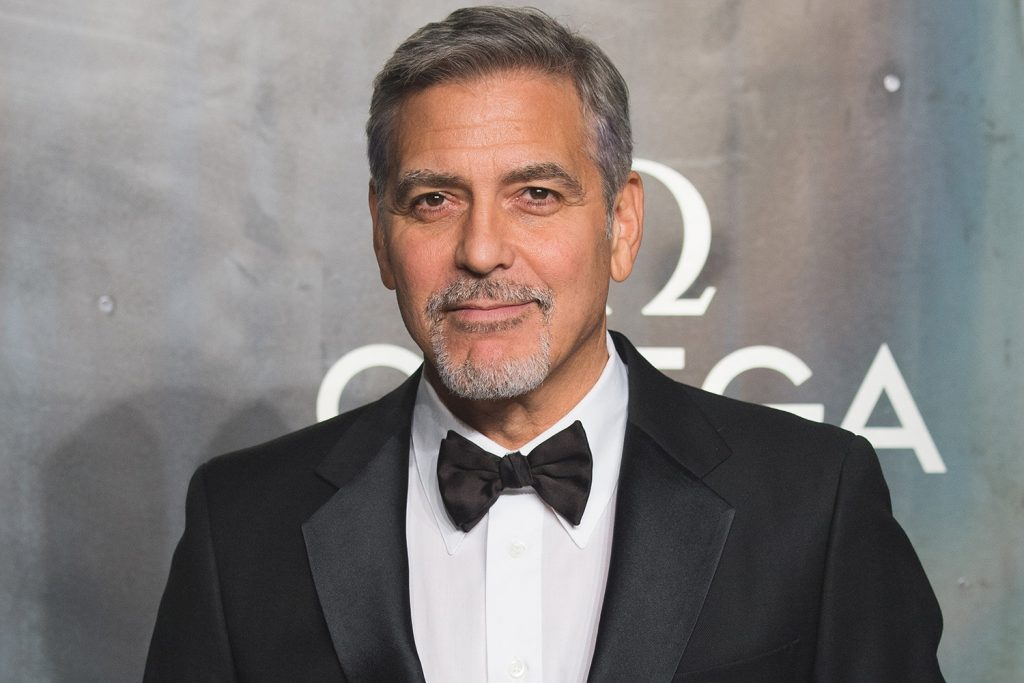 On Howard Stern’s program, George Clooney was pressed for comment on this reaction, saying “I wouldn’t have done it that big. I wouldn’t have, you know, pulled people out.”

“You’re in a position of power and it’s tricky, right? You do have a responsibility for everybody else, and he’s absolutely right about that. And, you know, if the production goes down, a lot of people lose their jobs. People have to understand that and have to be responsible. It’s just not my style to, you know, to take everybody to task that way.”

Be sure to check out our latest article on Addison Rae’s acting debut for more news on upcoming films!