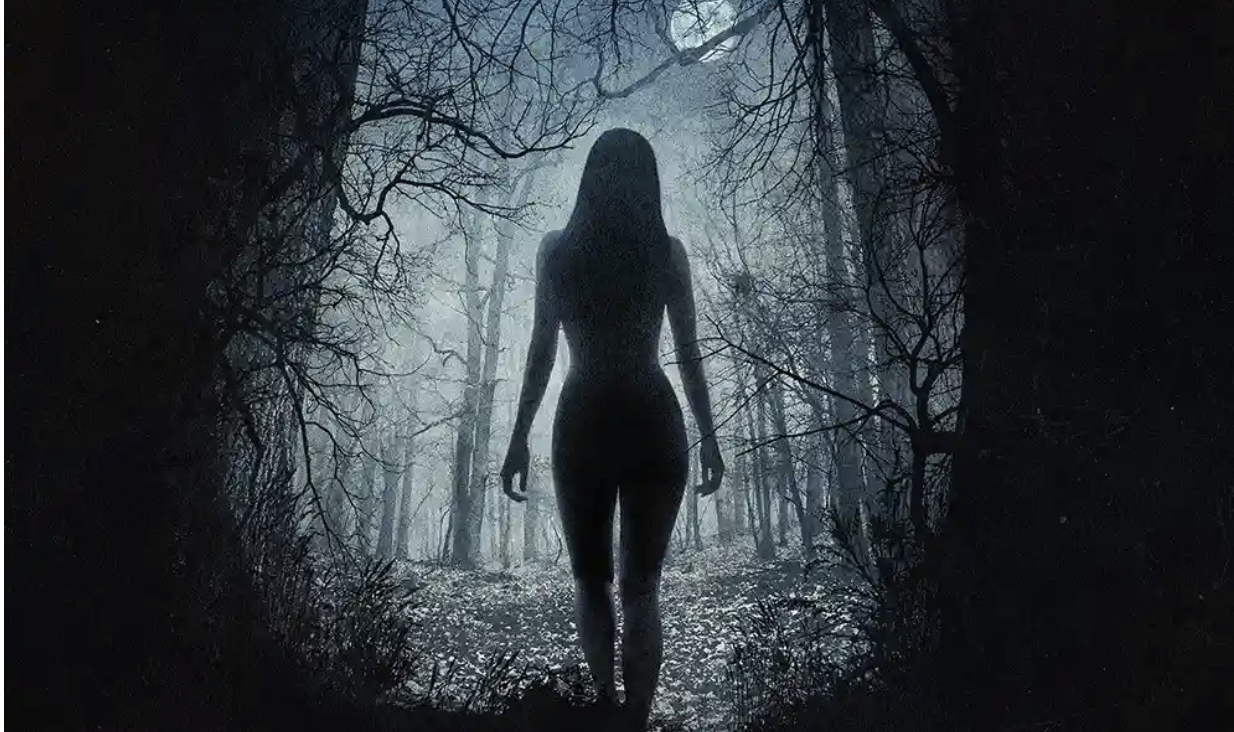 There’s nothing quite like a good horror film. In a modern day Hollywood full of remakes, adaptations  and sequels, horror is one of the last genres to openly embrace original and daring concepts in its films. Probably because what scares us tends to evolve as the world advances. And while there are plenty of must-see staples to terrify and delight, like The Shining, Halloween, Texas Chainsaw Massacre, The Exorcist, Poltergeist, and The Grudge (the original, thank-you-very-much),  modern horror has no shortage of hidden gems throughout Netflix and other streaming services. But while it’s plenty of fun to whip up some hot cocoa on a cold night and peruse the spooky section on your own, nothing compares to curling up to someone special and seeing which one of you chickens out first. Here are EntScoop’s top five horror movies for you and your boo~

5) Cabin in the Woods

Some of you might be old enough to remember the Scream franchise in the 90’s, but it bares repeating just how revolutionary the first film was for modern day slasher pics. For those who aren’t aware, Scream had something films up until that point never even considered: a cast that was aware and alert to the “rules” of surviving a scary movie. What Scream did for audiences in the 90’s, Cabin in the Woods does for the modern day viewer.

Cabin in the Woods follows Dana, Holden, Marty, Jules, and Curt, five unsuspecting college students as they venture out to have the camping vacation of their lives. Little do they know that a secret monster production organization is expecting them, as they are the key to a mysterious ritual of global importance. I promise it’s much better than it sounds.

Cabin in the Woods explores horror tropes in a fun, refreshing way that entertains both the buff and the newcomer. Not to mention it stars my fantasy husband, Chris “Thor” Hemsworth. If you’ve ever wondered why people in horror films make the dumb decisions that they do, Cabin will give you your answer, whether you want it to or not.

Do you wish to live deliciously? Veering away from the horror/comedy for a moment and diving into the artistic, The Witch is a beautifully shot, slow burn folktale of a single family living in 17th century Massachusetts. After being banished from their puritan community, William and his family move into the wilderness to survive off the land, while remaining free to worship their religion as they see fit. Years pass, and their oldest daughter, Katherine, has taken up many of the responsibilities of the family as she and her siblings grow up completely isolated from the rest of the world.One day, Katherine is playing with her infant brother Sam, but when she looks away for only a moment, Sam has vanished. Katherine suspects a wolf, but paranoia and religious zealotry begin sewing suspicions of witchcraft, particularly towards Katherine. Along with the psychological aspect of a family losing a child, The Witch pulls no punches when it comes to its more disturbing imagery. There are moments of body horror in the film that, while on their own seem relatively tame when compared to something like Saw, really has a knack for making the audience squirm. I won’t give away any of the juicy bits, but it may put off any new moms from breastfeeding for a while.

It’s a tense, frustratingly gorgeous piece of filmmaking, with a mastery of mood and history. Speaking of, the accents and old English of the film’s dialog is so thick, I encourage subtitles. Otherwise it’ll be a lot of yelling in a gray background with no means of understanding what anyone’s trying to say. And if that’s what you want, just visit any public subway system to get your fill.

Trailers and posters for Zombieland 2 are floating around everywhere, but don’t you dare go to the sequel if you haven’t seen the original. Back on the happy horror train, Zombieland is the most fun you’ll have with the undead outside of illegal activities. It’s a star-studded roller coaster of practical effects and witty, late 2000’s Eisenberg banter, and definitely reminds you that not every piece of zombie media has to give you the sad feelings. Looking at you, Walking Dead.

Columbus is a spineless, virgin college student who tended to keep to himself, both before and after the apocalypse. Which, while it didn’t do him any favors in the love department, did work in his favor when keeping him away from bite-happy meat monsters. After a rather unsettling run-in with his hot neighbor who tried to eat him, Columbus takes off on his own. In order to survive, Columbus has rules. Travel light, double tap, cardio, and, of course, seatbelts. Along his travels, he meets Tallahassee, Wichita and Little Rock, and the four become a semi dysfunctional family in order to survive.

If you’re looking for a road movie in this spookiest of seasons, Zombieland is your film. But under the layers of quippy one-liners and catchy phrases meant for t-shirts, there lies the beating heart of a genuine comedy of people finding one another through tragedy. Recommendation: buy twinkies.

When it comes to horror movies, Netflix can be a bit of a crapshoot. Sometimes, they’re British, undead clown slasher films with lore based around an ancient egg cult (Stitches) which tickles some fancies (like mine), but not everyone’s. Other times, they’re expertly crafted, fresh monster films rich with human conflict and horror tradition.

Six months after the sudden murder of their friend Rob, drinking mates Phil, Dom, Hutch and Luke decide to go on a hiking trip to honor his memory. Emotions are high, and it’s very likely that Rob’s death may be the end of the group’s friendship as a whole. Disagreements lead to wrong turns, until the group winds up in a strange cabin, carved floor to ceiling in weird symbols. Never a great thing to find. After a terrifying night in the cabin, the friends continue on their way, but they end up deeper and deeper in the forest, with someone, or something, always watching them.

The Ritual is a spectacular exercise in atmosphere, and a fresh take on ancient monsters. While the scenario seems familiar, the details are fresh and exciting, and all the characters feel real and tangible. It’s a thrilling, spooky hayride into the forest of the truly alien, and if you’re down for an ancient monster flick, this is exactly what the doctor ordered.

Now before you complain about how this number one spot didn’t go to something like Get Out or Veronica, both fabulous films, there’s a reason I want to bring up this particular title. Mainly because I think it’s criminally underrated, and if this listicle can get more eyes to watch it, mission accomplished. Aside from its seamless melding of tech and witchcraft, Friend Request does something very few horror films do in this day and age. It kept me guessing. In a world where most audiences are calling the ending before it happens, Friend Request takes the Hemingway approach and trims off all the unnecessary fat, leaving only the most important, meaty bits.

Laura is a beautiful, put together college student living her best life, both online and irl. Her list of friends is easily in the triple digits on a bad day, and well into the thousands on a good one. She’s not just popular though, she also genuinely tries to be nice to whoever crosses her path. Unfortunately for her, that just so happens to be a girl named Marina. Lonely and suffering from trichotillomania, a compulsion to pull out one’s hair, Marina is outed as the weird girl on campus, but Laura decides to befriend her. However, no good deed goes unpunished, and Marina’s obsession with Laura begins to (rightfully) freak her out. After a blowup regarding not being invited to Laura’s birthday, Marina causes a scene and vanishes from classes, and commits suicide. She doesn’t just kill herself, however. In an unknown location, Marina opens up her laptop and records hanging and burning herself alive. All while blaming Laura for her actions.

What happens next is a spiral of trippy visuals and paranoia with a distinctly Hitchcock like feel. Laura’s life is steadily ruined as the late Marina seems to have taken over Laura’s facebook from beyond the grave. The twist behind the film is one that happily marriages ancient horror with modern day stress, with turns, especially near the end, that even a horror buff like me didn’t see coming. It’s still up on Netflix, so I highly recommend watching it before Halloween ends, and then giving your friends list a massive overhaul.