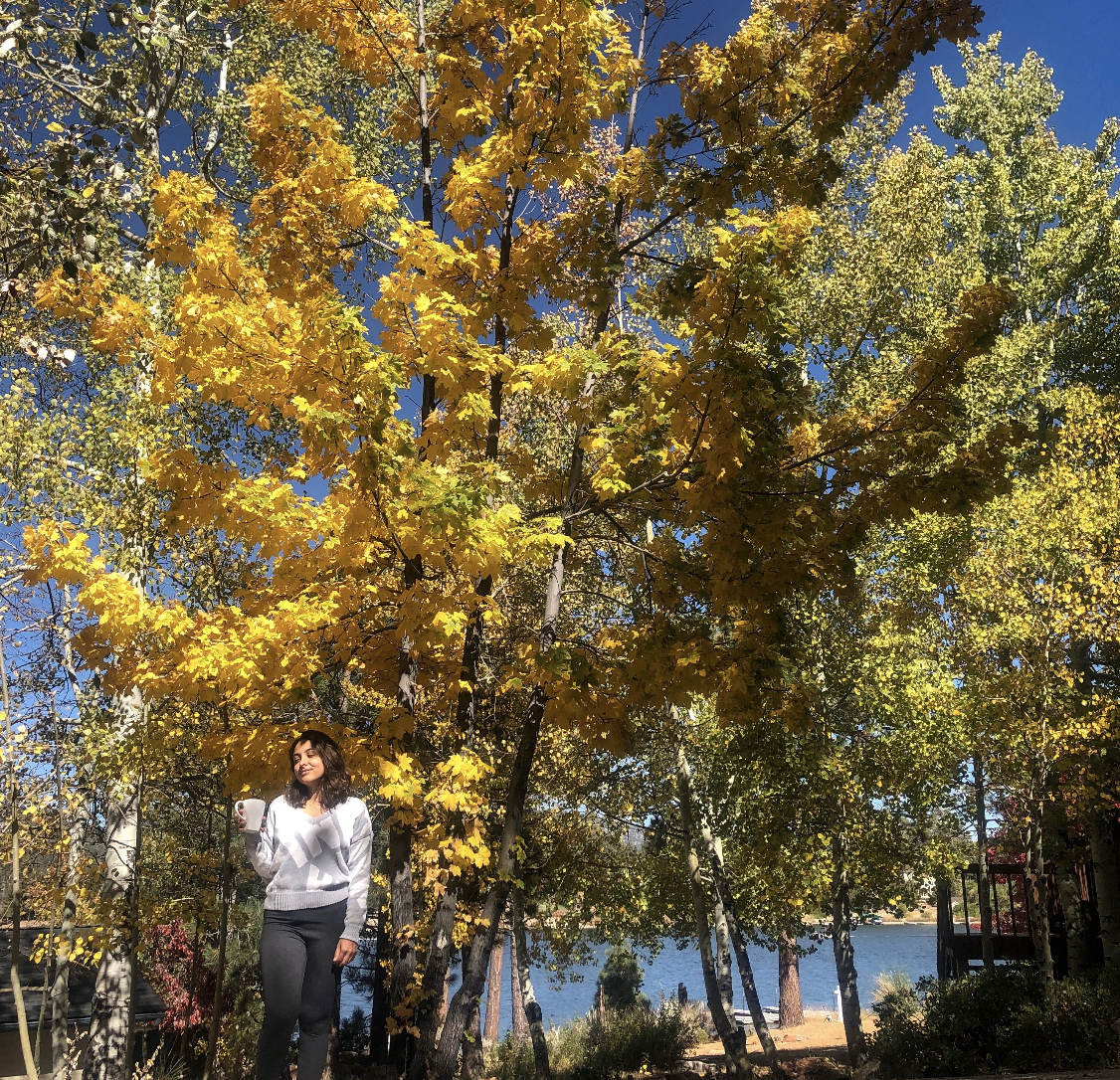 It may come as a shock to most people, but California is more than just LA. Personally, I am not a fan of Los Angeles, despite being a born and bred Angeleno. If you’re catching a flight to LAX soon, consider checking out these five amazing places, too! Most are around an hour or two away.

If you want to experience a cabin in the woods, minus the serial killer, Big Bear is the perfect place for you. It’s roughly a two and a half hour ride from Los Angeles with the latter half consisting of a scenic drive through the mountains. Growing up I actually had a fear of the drive there. Not only would I become terribly car sick, but anxious from the elevation. However, after a recent trip, I overcame my fear and fell in love with the city. There is nothing more breathtaking than driving through the forest as the sun sets on the trees. Looks like a scene straight out of a Bob Ross painting.

The best part about Big Bear is it’s worth visiting year round. During summer, it’s a beautiful place to camp out by the lake. It’s quite relaxing having a picnic in the middle of the forest. Don’t worry, there aren’t any big bears that will steal your sandwiches. During winter, it’s over crowded with skiers eager to shred down the mountain…or whatever skiers do. One day I’ll try and write about how badly I failed at skiing. Keep in mind, if you want to go for the holidays, book months in advance. Big Bear is a hot destination to celebrate the holidays at.

Known for its notorious UC party campus, Santa Barbara is much more than a weekend stop for crazy college kids. Ironically, its most well-known monument is mission. The city’s Spanish roots is quite evident in its architecture. Coming from a person who is obsessed with Spanish architecture, Santa Barbara is heaven for me. Go stroll around El Paseo, aka California’s oldest shopping center. It is well preserved as if you’ve time travelled back to the 1920s.

If history doesn’t interest you, then maybe the beaches will. Santa Barbara is home to some of my favorite beaches and best surf spots. You can even go whale watching in the Santa Barbara Harbor. Chances of seeing a whale probably aren’t that high, but hey it’s still a really cool experience!

It’s not just Mexican food that San Diego ranks supreme in, but nightlife. The Gaslamp Quarter was definitely my favorite place to go out to party. You can never go wrong with OMNIA, Whiskey Girl, or. If partying is not your thing, then head to La Jolla Cove for snorkeling, kayaking, scuba diving, etc. All in all, San Diego is always a good time.

An island getaway without the island price? Sign me up! Catalina Island is only 22 miles off the coast of Southern California, and is a short ferry ride from the Long Beach harbor. The island is the perfect getaway for couples in need of some relaxing alone time. There is something for everyone’s travel style. You can choose to either stay on the mainland or on the campgrounds. As someone who has done both, I prefer staying at one of the camps.

I stayed at a campground with my friends during Spring Break, and it was an amazing experience. There is a wide array of activities to do. You can go scuba diving, canoeing, jet skiing. The best part is Catalina Island is environmentally conscious. There are many opportunities to help clean the beach, or pick evading plant species. You can have a weekend of romance and preservation.

Want to go to Denmark, but can’t budget it? Well, what if I told you there’s a city in SoCal that is a replica of a Danish village and has the same old world charm? That’s Solvang, or “sunny fields”, and it’s known as the “Danish Capital of America.” It’s about a 40 min. drive from Santa Barbara, and makes for the perfect day trip from there. Or, if you’re opting for a road trip down the PCH from LA, this should definitely be the first stop on your list.

There are windmills, Danish pastries, and horse drawn carriages. I don’t know how enticing that last one sounds, but it really adds to the village appeal. Best time to go is during Julefest. There is the town Christmas tree lightning, Christmas markets reminiscent of the ones in Europe, and the outdoor nativity scene. Either for a romantic date or family day trip, you can never go wrong with Solvang.

I specifically limited my list to cities within a three house radius of Los Angeles as California is a huuuuuuge state–one that I have not thoroughly explored myself. Regardless, California has something for everyone, and is a great travel destination year round.

After #LeaMichele tweeted her support for the #BlackLivesMatter movement, #SamanthaWare called her out for making her life a “living hell” on the Glee set. She wasn’t the only one who had something to say about Lea’s racist remarks.

#ColeSprouse was arrested yesterday during the protest in Santa Monica. He spoke out in the above statement about why his detainment isn’t the big issue.
.
.
.
.
.
.
.
.
.
#entscoop #colesprouse #riverdale #blacklivesmatter #whatsthescoop #celeb #celebri… https://instagr.am/p/CA6UOmilZ66/