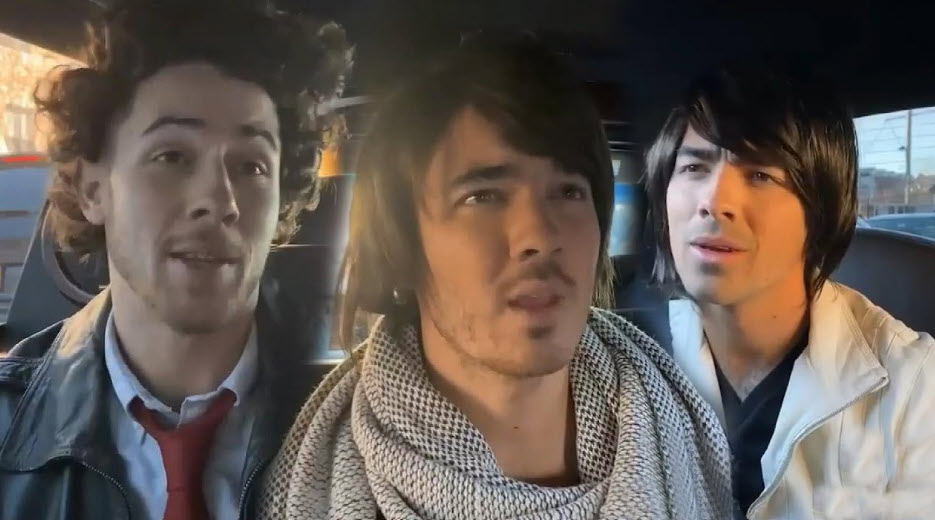 If you haven’t downloaded TikTok by now, you probably should. As one of the fastest growing social media apps, TikTok is providing entertainment for people worldwide. With coronavirus keeping people indoors and isolated, TikTok is a great way to entertain yourself for an hour or two… or three.

Many celebrities have joined TikTok lately, and are taking part in all different trends. There are the celebrities doing all of the viral dances, challenges or just plain original content to entertain the public during the pandemic.

Of course, there are the newfound celebrities that are known for their TikTok accounts like Charli D’Amelio, Loren Gray and Addison Rae. But celebrities like Ashley Tisdale, the Jonas Brothers and Justin Bieber were well-known before the app became a hit, and they post on their accounts just for fun.

One TikTok that went viral was self-isolating Ashley Tisdale’s throwback to her High School Musical days doing the original dance to “We’re All in This Together.” The post became even bigger when co-star Vanessa Hudgens duetted the post (posted her video alongside Ashley’s), singing the song, pouring a bottle of wine, and dancing. But the duetting didn’t stop there. Next up was Bart Johnson, who played Troy’s dad, Coach Bolton in the movies and KayCee Stroch who played Martha. They both danced to the song, and the High School Musical fans absolutely loved the throwback.

Ashley is a frequent TikTok poster, and does all sorts of things, but you can tell she likes the viral dances the most. The Disney Channel throwbacks don’t stop there. The Jonas Brothers hit TikTok often, but one of the best was their miming to a scene from Camp Rock.

The brothers dressed up in the hair they had in 2008, and recorded the scene from the back of a limo when Joe’s character, Shane Grey, complains that “I’m Shane Grey, for crying out loud!” when he is on his way to the summer camp run by his uncle. While this is only one of the Jonas Brothers TikToks, their account is definitely worth checking out for some funny entertainment. 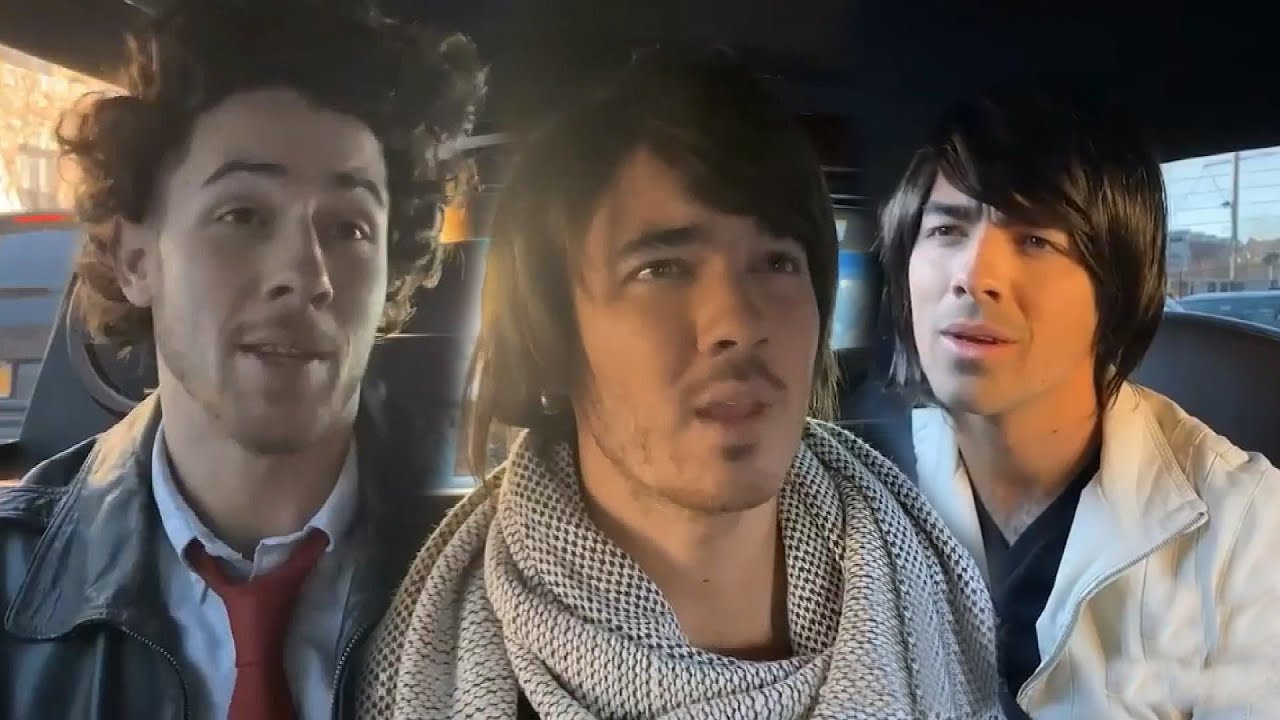 Justin Bieber and his wife Hailey post TikToks together too. While they are practicing social distancing like the rest of us, they practice and post viral dances to entertain themselves and us.

Here is a list of some other celebrities that post on TikTok and their usernames that you can check out: