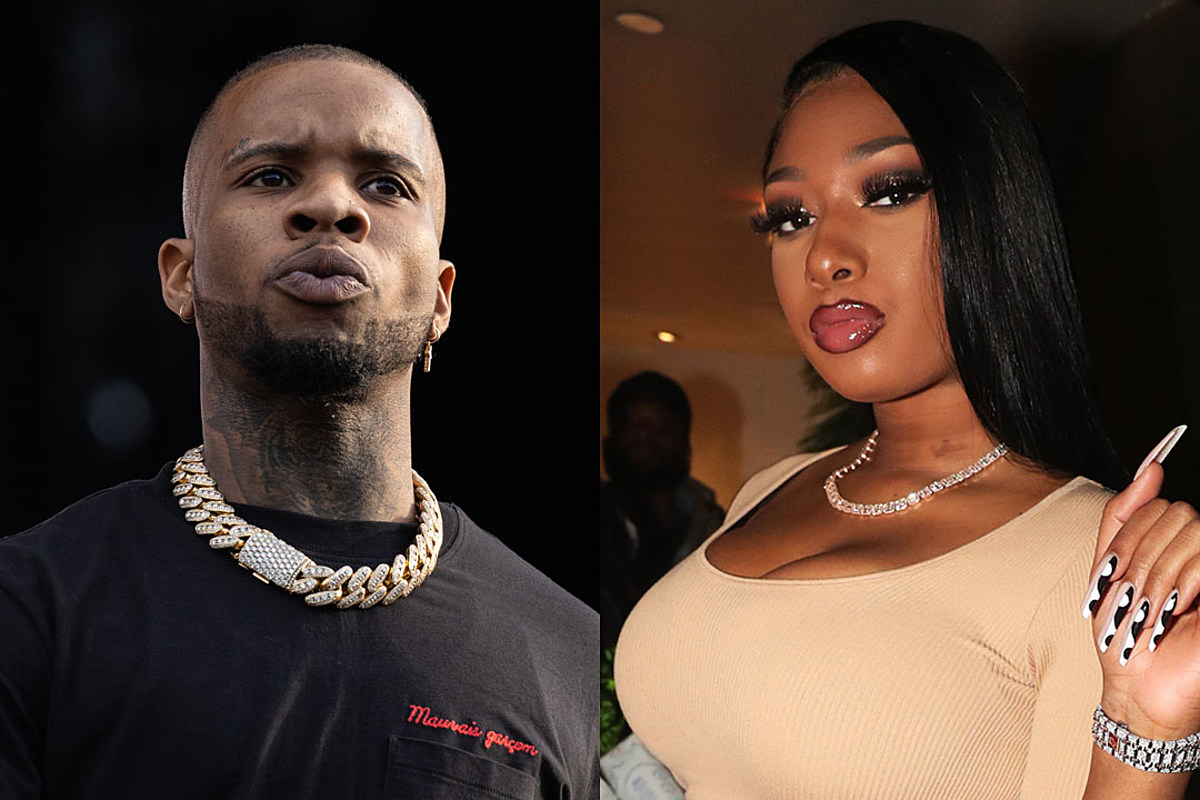 Posted at 11:10h in Celebrities by Kathryn Starnes 3 Comments

The arrest happened around 4:30 a.m. near a house in the Hollywood hills. LAPD also charged the 27-year-old for carrying a concealed weapon in his vehicle. Fellow rapper Megan Thee Stallion also attended this party and reportedly received injuries from a glass wound to her foot. TMZ first reported this news.

Witnesses informed officers that they heard people arguing in an SUV before someone fired shots in the air. Then, the vehicle took off. Police located the SUV, occupied by the two stars, and reported finding a gun inside the vehicle.

According to the police report, they arrested Lanez on felony charges at 4:40 a.m. and released him on a $35,000 bond around six hours later. He has a court date scheduled for October 13th.

Hours before the arrest, Megan Thee Stallion and Lanez were on Kylie Jenner’s Instagram Live page, hanging out at a pool party.

Lanez, born Daystar Peterson, is best known for his singles “Say It” and “Luv.” His debut album, “I Told You” released in 2016. In March, he teamed up with Buju Banton to remix “Trust”. He also released two singles this past weekend, “392” featuring VVS Ken and “Staccato.” The two-song package was titled “The VVS Capsule.” 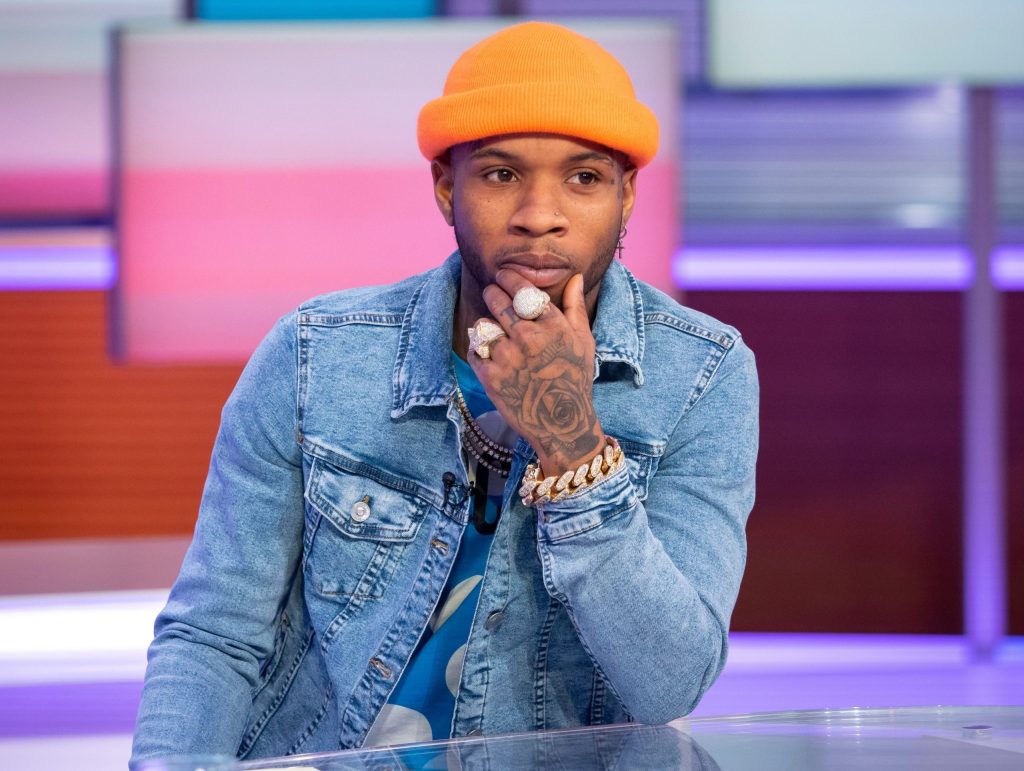 During the coronavirus pandemic, Lanez started hosting a viral series, “Quarantine Radio,” on his Instagram page. The series, which draws up to 350,000 viewers at a time, features Lanez on a couch, smoking. He hosts dance competitions and speaks with stars like Justin Timberlake, Drake and Tiffany Haddish.

Stallion recently released her EP “Suga,” which got a boost when a remix of the song “Savage” with Beyoncé became a hit.

There hasn’t been any comment from Lanez or Stallion so far.