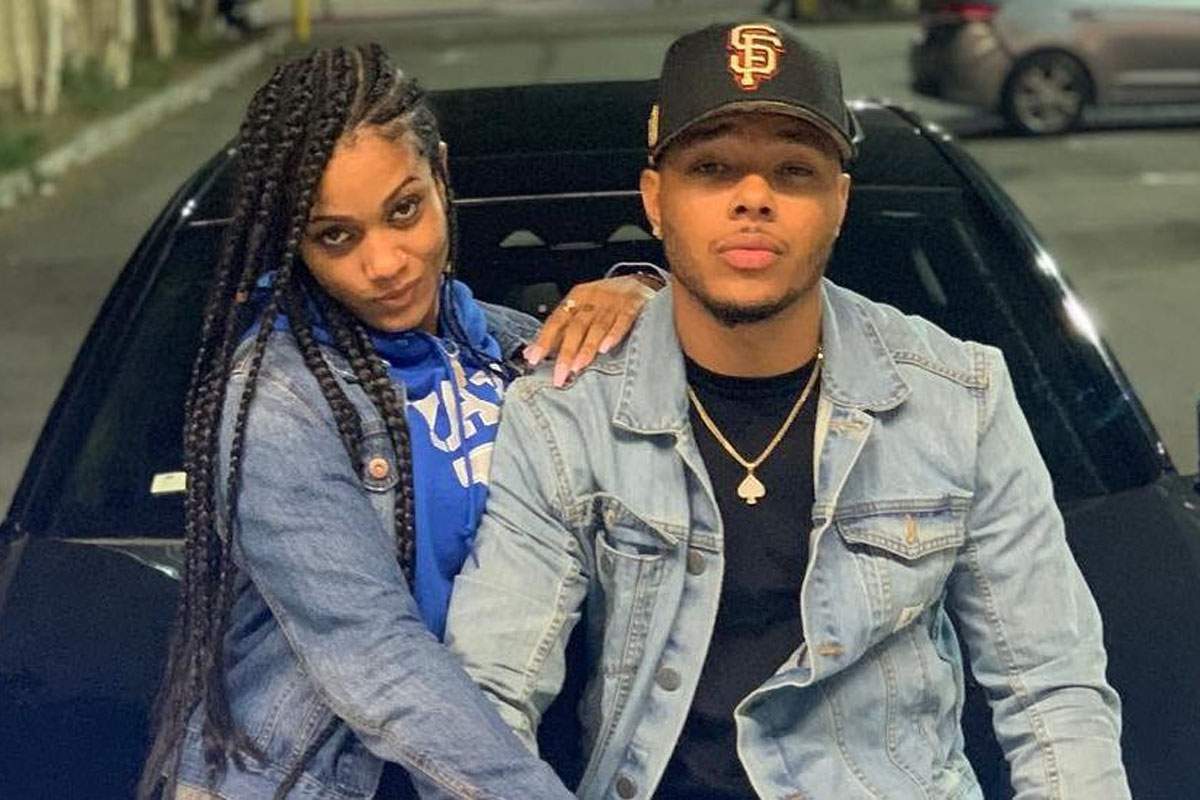 Twilight fans are in mourning after news spread that Twilight star Gregory Tyree Boyce passed away at the age of 30. The Las Vegas Medical Examiners confirm that Tyler and his girlfriend Natalie Adepoju were pronounced dead on May 13. Their bodies were found at home by Tyler’s cousin. Their cause of death is pending a report from the authorities. 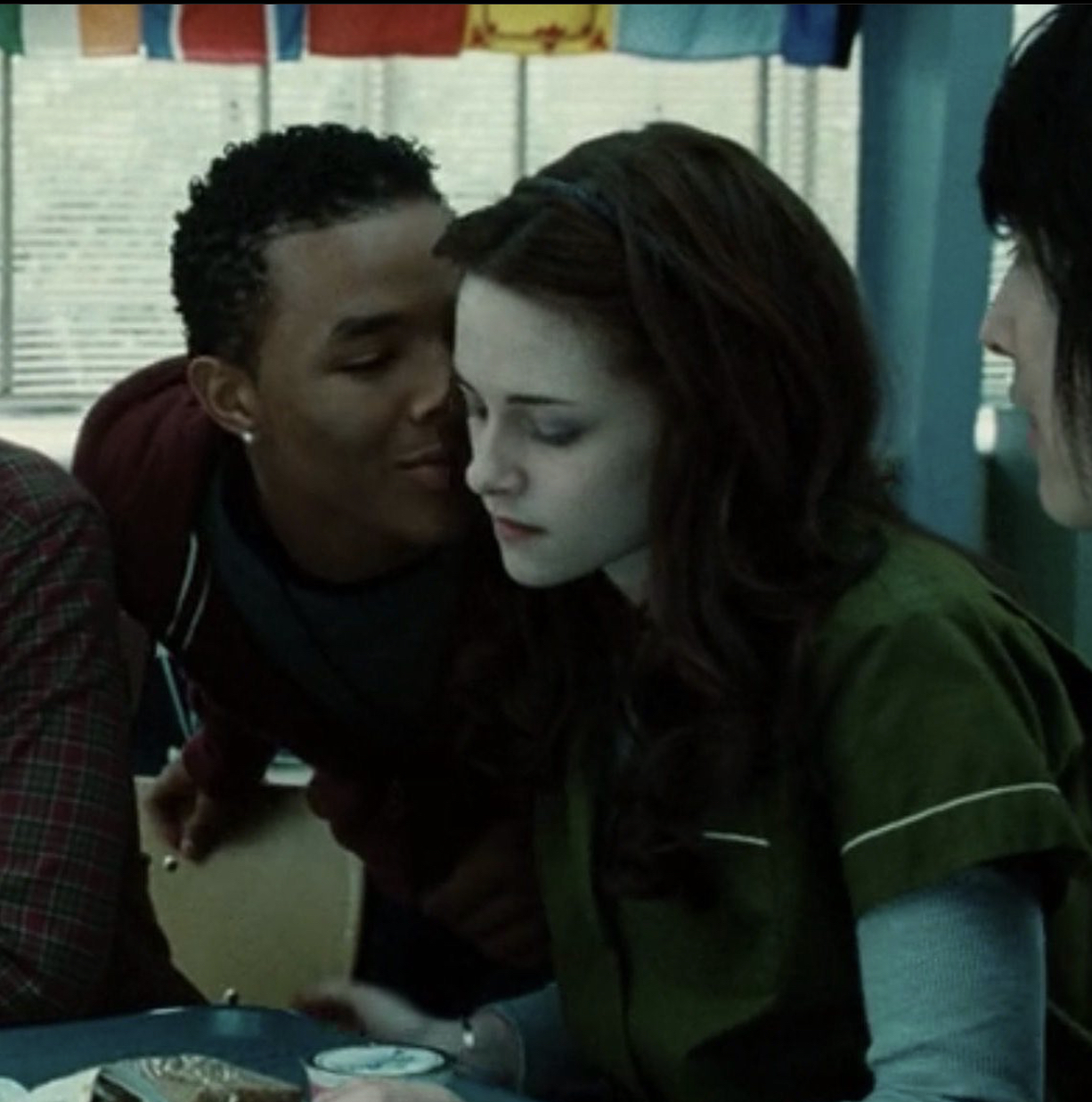 Boyce leaves behind a 10-year old daughter, Alaya, and was, “really focused and handling a lot of business.” Tyler was known for his role in the Twilight franchise in 2008 playing Tyler Crowley, who had a crush on the main character Bella Swan. He was the student who almost killed Bella with his car in the school parking lot, but luckily Edward saved the day!

Before their deaths, Boyce and his girlfriend had been working on starting a chicken restaurant. His mother posted a tribute on Facebook calling him, “the best chef.”