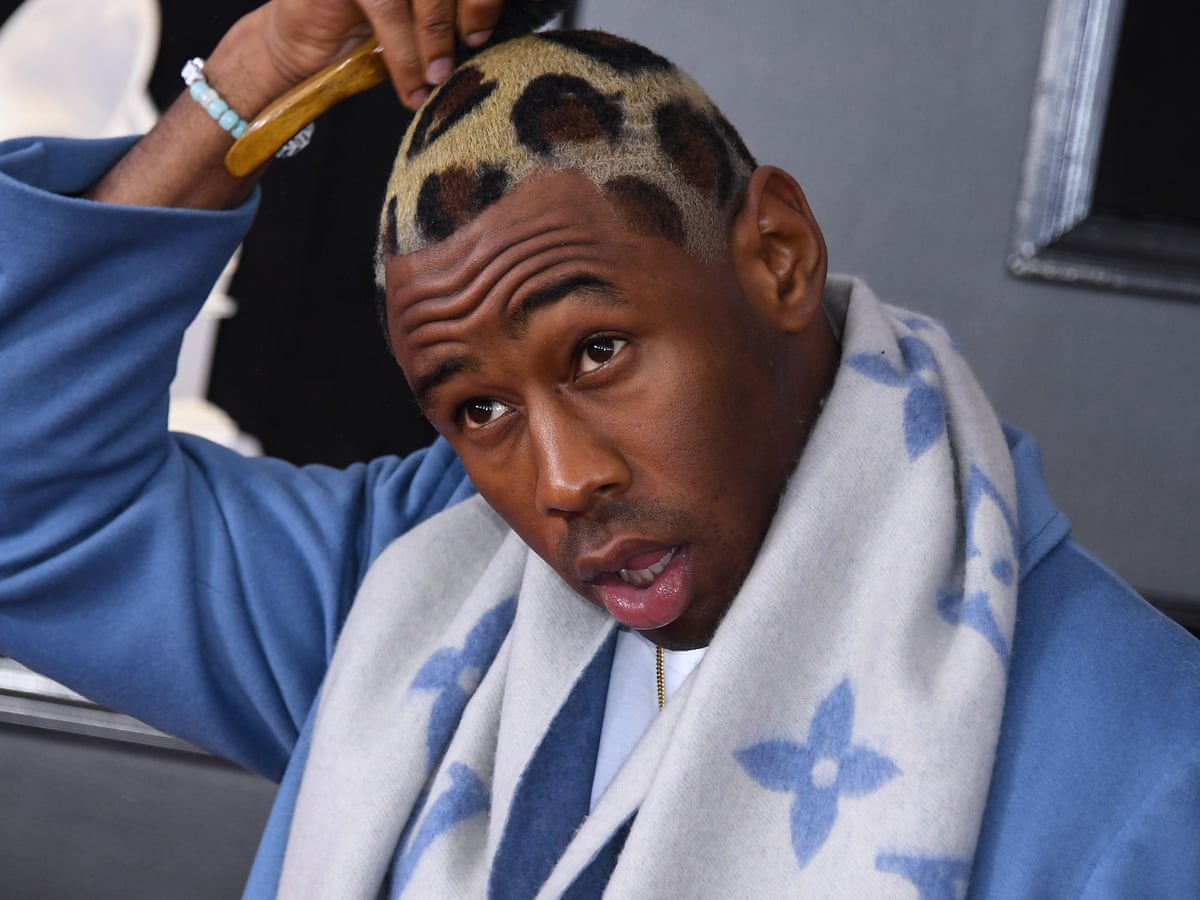 Two years after releasing his Grammy award-winning project “Igor,” Tyler, the Creator may be returning to music sooner than we think.

The rapper mysteriously hinted at new music, and posting a teaser video on social media. 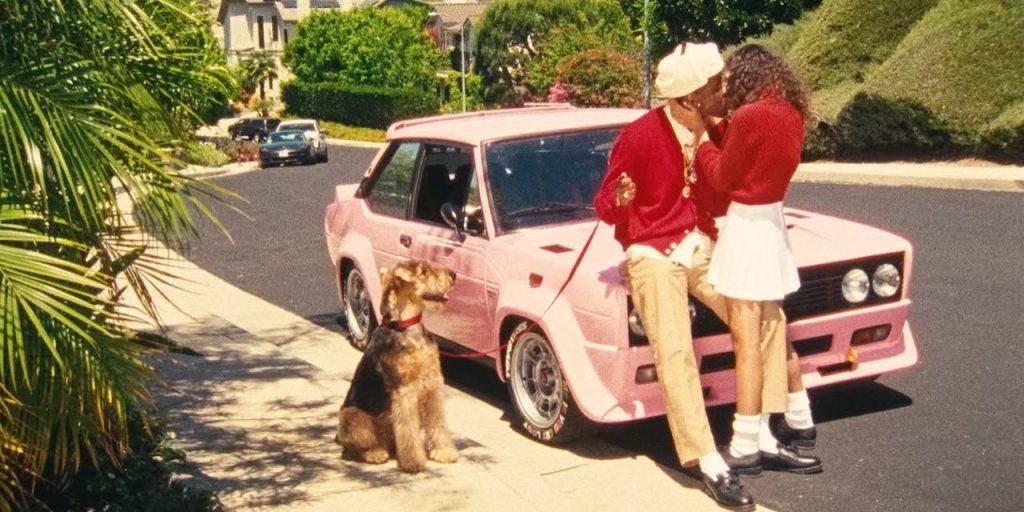 On Monday, the Odd Future founder took to Instagram for the first time in seven months, releasing a video. Within an hour the video reached more than 1.8 million views on the platform.

In the video, titled “SIDE STREET”, the rapper is dressed in red, kissing a woman in front of a pink car.

When Tyler, the Creator drives off, Odd Future member Taco Bennett appears at the video’s end.

“Baby, who was that,” he asks the woman.

The woman avoids the question, walking away with Bennett and expressing excitement over an event. At the end, the title card “Call Me If You Get Lost” appears at the end of the teaser.

Although the rapper hasn’t confirmed what the caption entails, it’s likely that a follow-up to “Igor” is on the way. 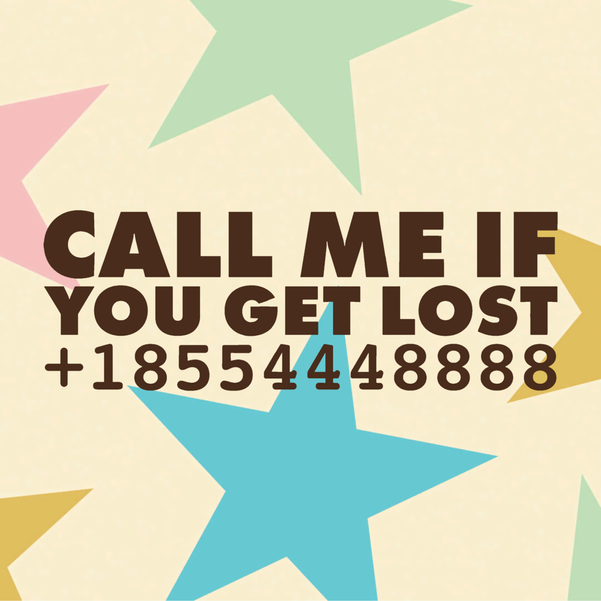 “Call Me If You Get Lost”

This teaser wasn’t the first hint that tyler is back!

On Jun. 9, fans discovered a billboard with the text “Call Me If You Get Lost” in Los Angeles. According to a Twitter user, the billboard also shows the Columbia Records logo on the bottom right.

There is also a website of the same name that features a similar graphic, with blue, yellow, and pink stars.

Underneath the graphic is the phone number 1-(855)-444-8888, which is allegedly a voice memo between Tyler, the Creator and his mother.

In the conversation, his mother boasts over Tyler, saying how much she loves him. She calls Tyler her “ride or die” and that she would “stand in front of a bullet” for him.

Tyler’s mother asks, “Am I lying?” and Tyler responds with “You have no reason to.”

After a fan attempted to post the light-hearted conversation on SoundCloud, it received a copyright claim that the audio is a track called “MOMMA TALK” by the artist.

This led fans to believe this audio is likely an interlude or excerpt from the artist’s upcoming project. 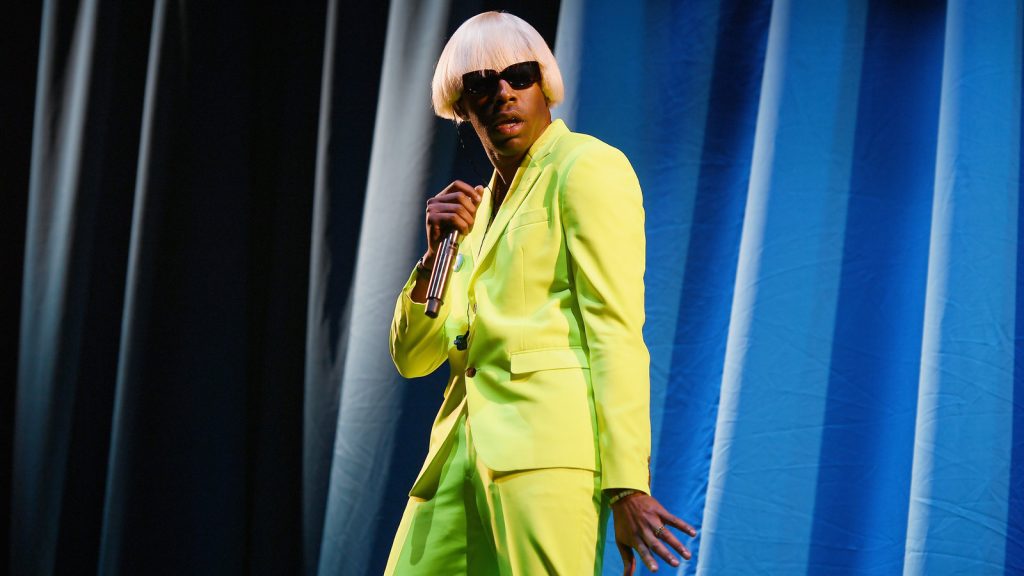 The Success of “Igor”

Prior to teasing new music, Tyler released his fifth album in 2019. The album, “Igor,” spawned the lead single “Earfquake.”

The album received universal acclaim from critics, won Best Rap Album at the 2020 Grammy Awards, and reached No. 1 on the US Billboard 200.

Are you ready for new music from Tyler, the Creator? Comment your thoughts below!

Be sure to check out our latest article on “Riverdale” stars Camila Mendes and Charles Melton rekindling their romance.

call me if you get lost, Music, new music, odd future, teaser, tyler the creator
Share
Print page
1 Like