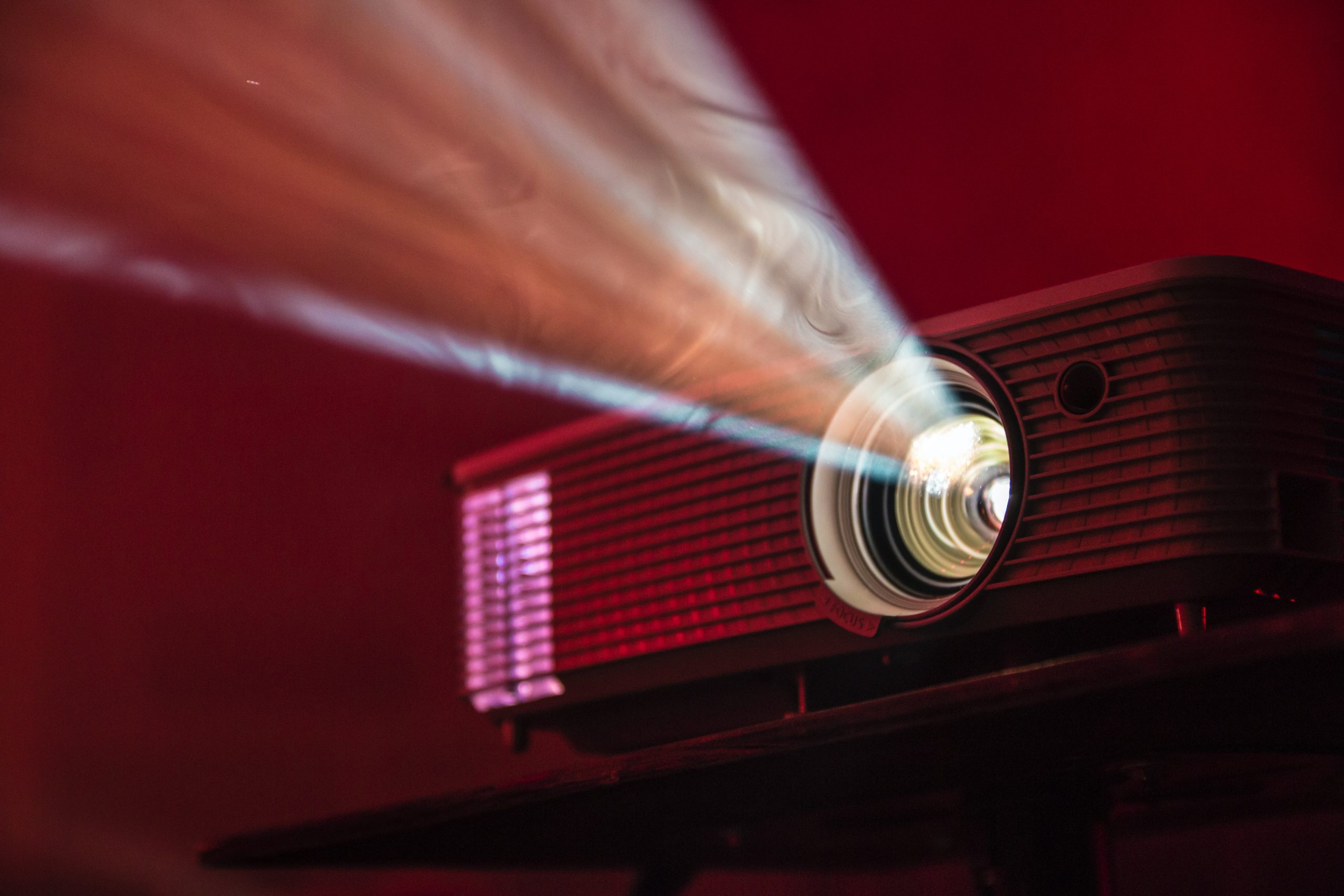 18 Mar Upcoming Movie Sequels to Get Excited For in 2021

We’ve missed out on a lot of long-awaited movie sequels in 2020. Most films had to be pushed back due to the pandemic. Although we can watch new films in the comfort of our bedrooms (thanks, HBO Max), new sequels are coming to theaters sooner than ever.

From the action-packed Fast and the Furious franchise to the Marvel Cinematic Universe, we have a lot of films to look forward to.

Here are six highly anticipated movie sequels to check out! 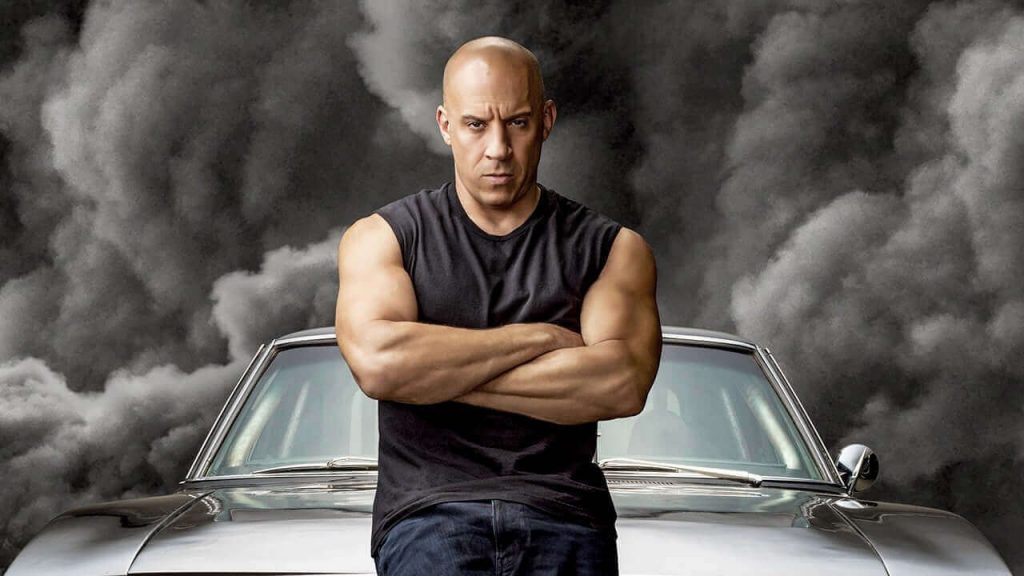 The “Fast and the Furious” speed-racing franchise is still going strong. A few years after the eighth installment “Fate of the Furious,” the ninth film revisits Dom Torretto and the loyal crew take on Dom’s brother who seeks vengeance.

Vin Diesel, Michelle Rodriguez, Tyrese Gibson, Ludacris, Jordana Brewster, Charlize Theron, and Nathalie Emmanuel make big returns to this upcoming sequel. John Cena takes on the role of Dom’s brother, Jacob. The film, which experienced delays due to the pandemic, will be released on June 25, 2021. 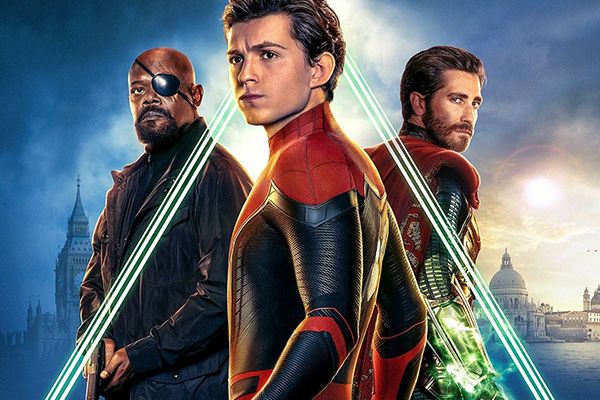 Every loyal Marvel fan is excited for this follow-up to “Spider-Man: Far From Home,” which occurs after the events of “Avengers: Endgame.” If you’ve been keeping up with the Marvel Universe timeline (and tuned in to WandaVision on Disney+), keep a look out for this sequel.

Tom Holland returns as Peter Parker and actors Jamie Foxx and Alfred Molina return as Electro and Doctor Octopus. Both actors appeared in the different installments of Spider-Man, and it may allude to the “Spider-Verse” die-hard fans are making theories about! 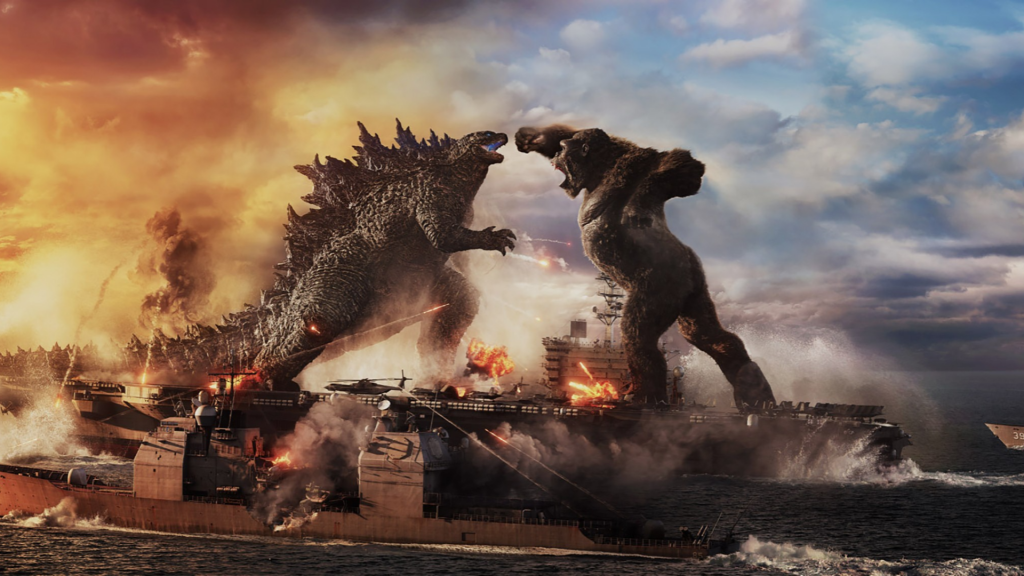 If you thought the horror film Freddy vs. Jason was a big deal, get ready for this intense showdown between Godzilla and Kong. This film is a sequel to “Godzilla: King of the Monsters” and “Kong: Skull Island” respectively. Godzilla and Kong will come face-to-face with each other, putting humans and the world at stake.

The film will be in theaters and on HBO Max on March 31. 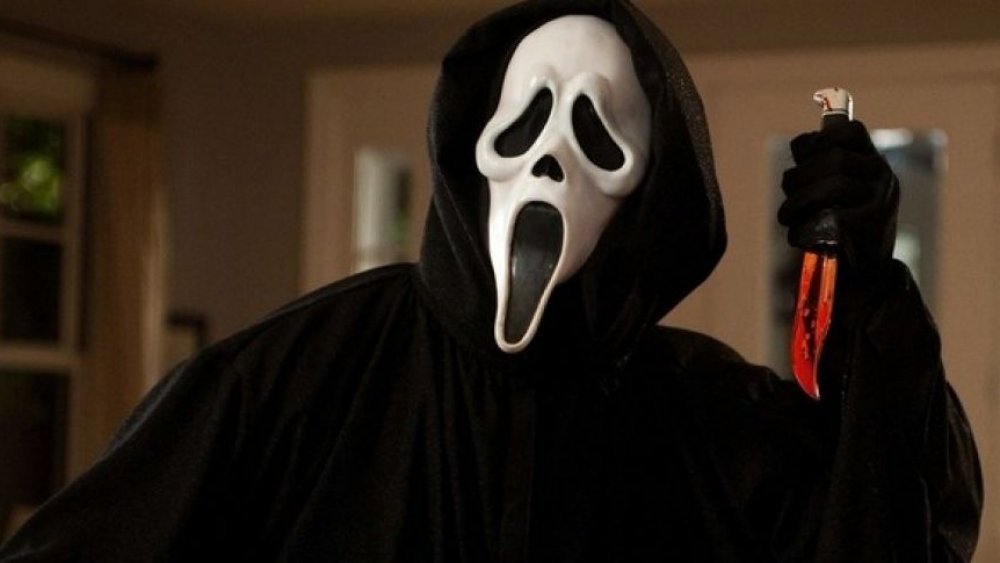 What’s your favorite scary movie? It should be “Scream.” The fan-favorite horror franchise returns with its classic lead characters, from sole-survivor Sydney Prescott to news reporter Gale Weathers.

The fifth installment comes after the 2011 film “Scream 4” and the MTV series set in a different area. For this film, a new set of characters face the Ghostface menace, alongside Neve Campbell, Courteney Cox, and David Arquette. Actress Jenna Ortega and Wallows bandmate Dylan Minnette take on new roles in the film. 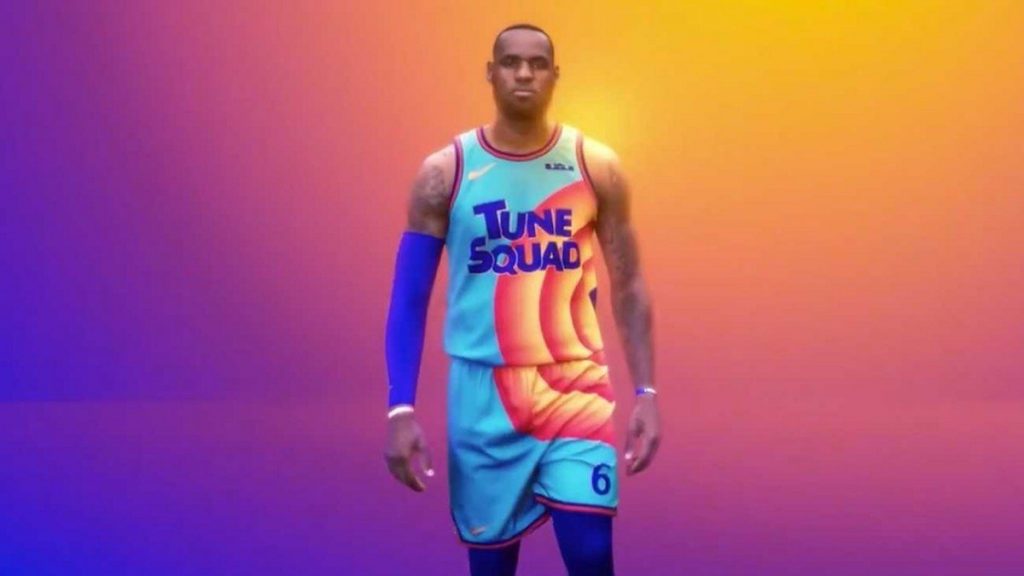 Michael Jordan passes the torch to basketball player LeBron James, who takes the leading role with the Looney Tunes characters you know and love.

24 years after the first film, “Space Jam: A New Legacy” is one of the most anticipated sequels to check out on HBO Max on July 16, 2021. 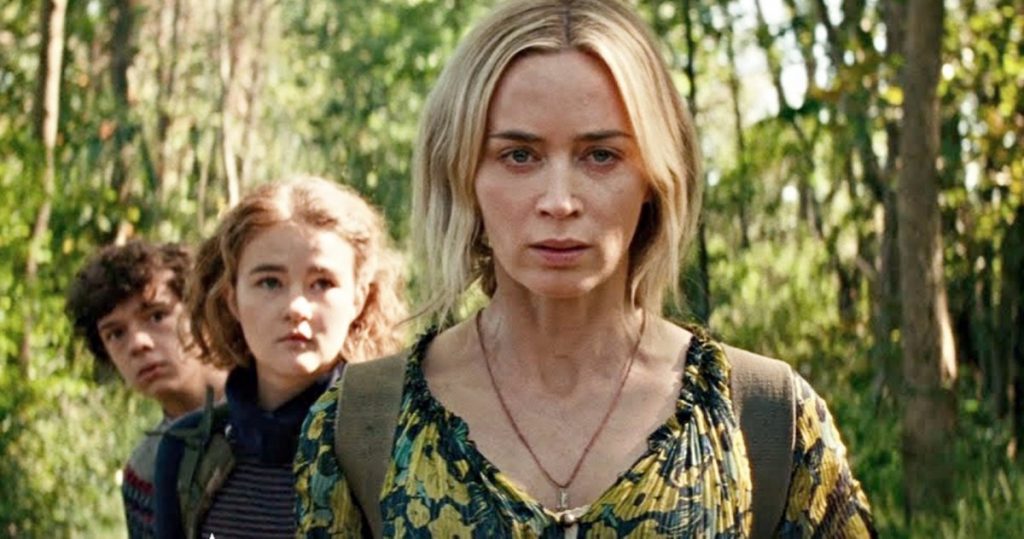 After several delays, the sequel to 2018’s “A Quiet Place” is expected to hit theaters on May 28, 2021. This horror follow-up, written and directed by John Krasinski continues the Abbott family and “the terrors of the outside world as they continue their fight for survival.”

The film will be released in theatres and can be watched on the Paramount+ application 45 days after it debuts in theaters.

Which movie sequels are you most excited for? Drop a comment below and let us know!

Be sure to check out our latest article on Women’s Rights and Feminist Activists to Follow This Women’s History Month!