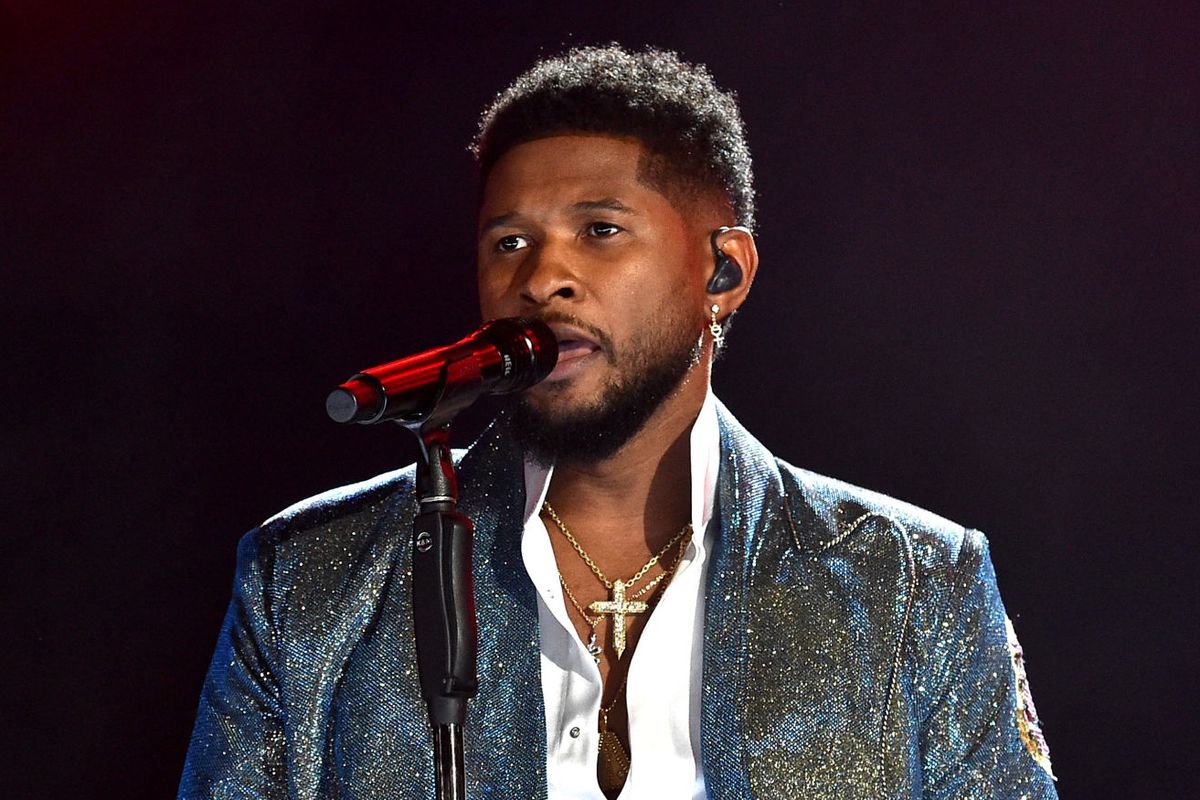 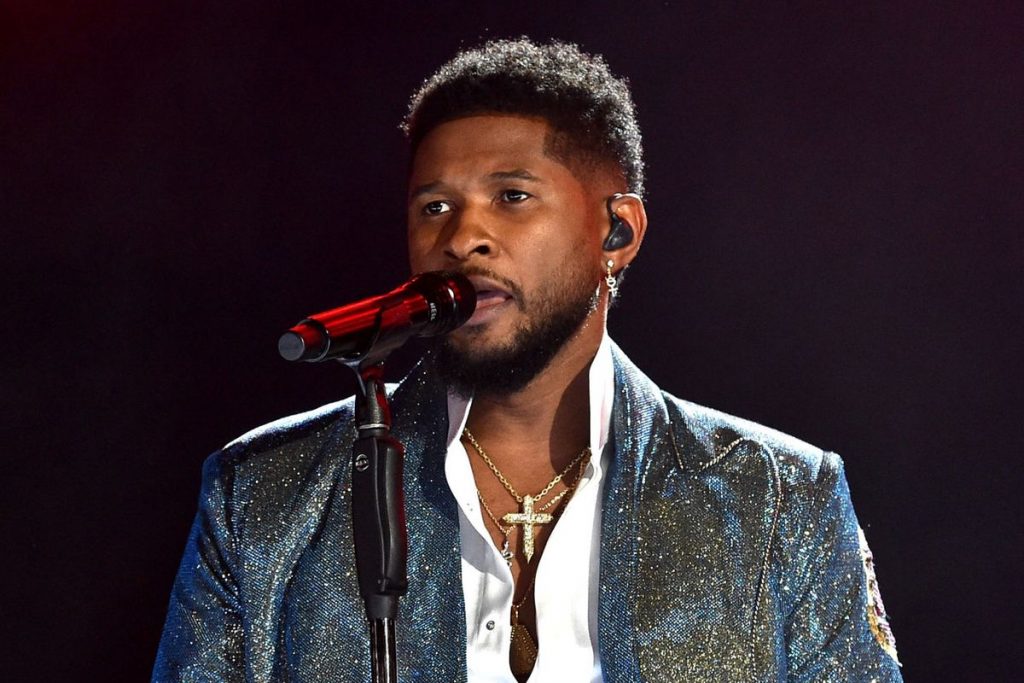 Usher released his moving single “I Cry” in lieu of the Black Lives Matter protests.

The piano backing track is paired with a drum beat, which sounds like marching. The lyrics follow melodically about 12 seconds in with strong meaning from the get-go. 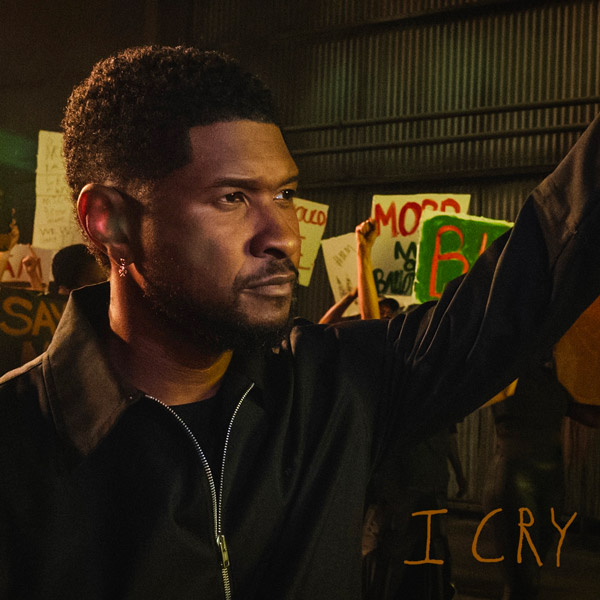 Usher’s soulful voice belts the centering lyrics: “I cry for the sons without fathers/And the pain that their mothers/Hold deep inside/So I’ll fight/For the future we’re making/It’ll change if we face it/’Cause these tears won’t dry.”

He says that this song is meant to show people that men are able to cry and feel emotion. On a Twitter post, the musician even admits to being raised to keep emotions “in check.” 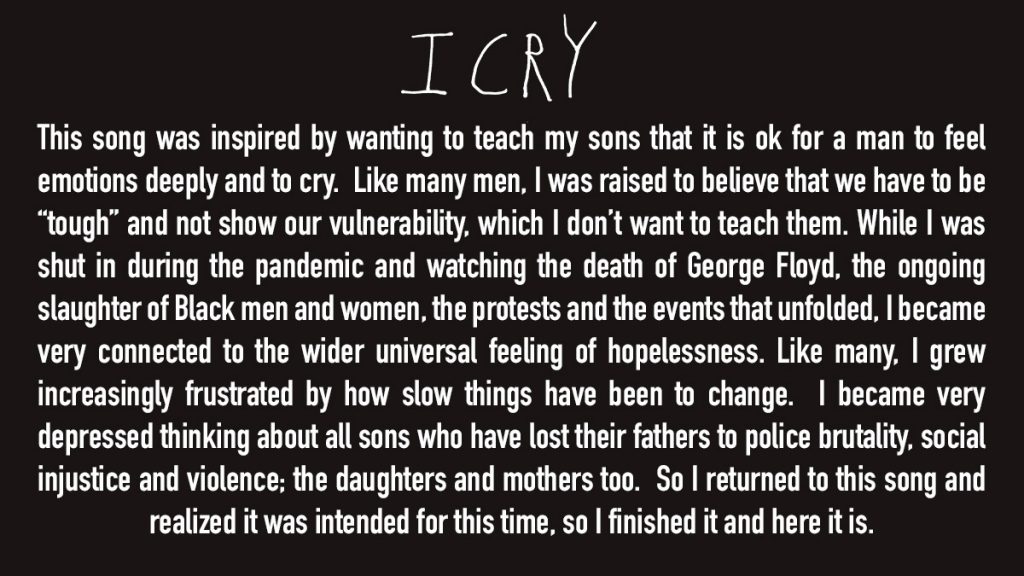 He intends on raising his kids to be able to feel their emotions and not keep it inside, amid COVID-19 and Black Lives Matter.

“This song was inspired by wanting to teach my sons that it is ok for a man to feel emotions deeply and to cry.  Like many men, I was raised to believe that we have to be “tough” and not show our vulnerability, which I don’t want to teach them. While I was shut in during the Pandemic and watching the death of George Floyd, the ongoing slaughtering of Black men and women, the protests and the events that unfolded, I became very connected to the wider universal feeling of hopelessness. Like many, I grew increasingly frustrated by how slow things have been to change.  I became very depressed thinking about all sons who have lost their fathers to police brutality, social injustice and violence; the daughters and mother’s too.  So I returned to this song and realized it was intended for this time, so I finished it and here it is.”

The proceeds from this single will go towards LISC, or the Local Initiatives Support Corporation, a partner with Global Goal: Unite for Our Future campaign.

Listen to “I Cry” on any streaming platform here.