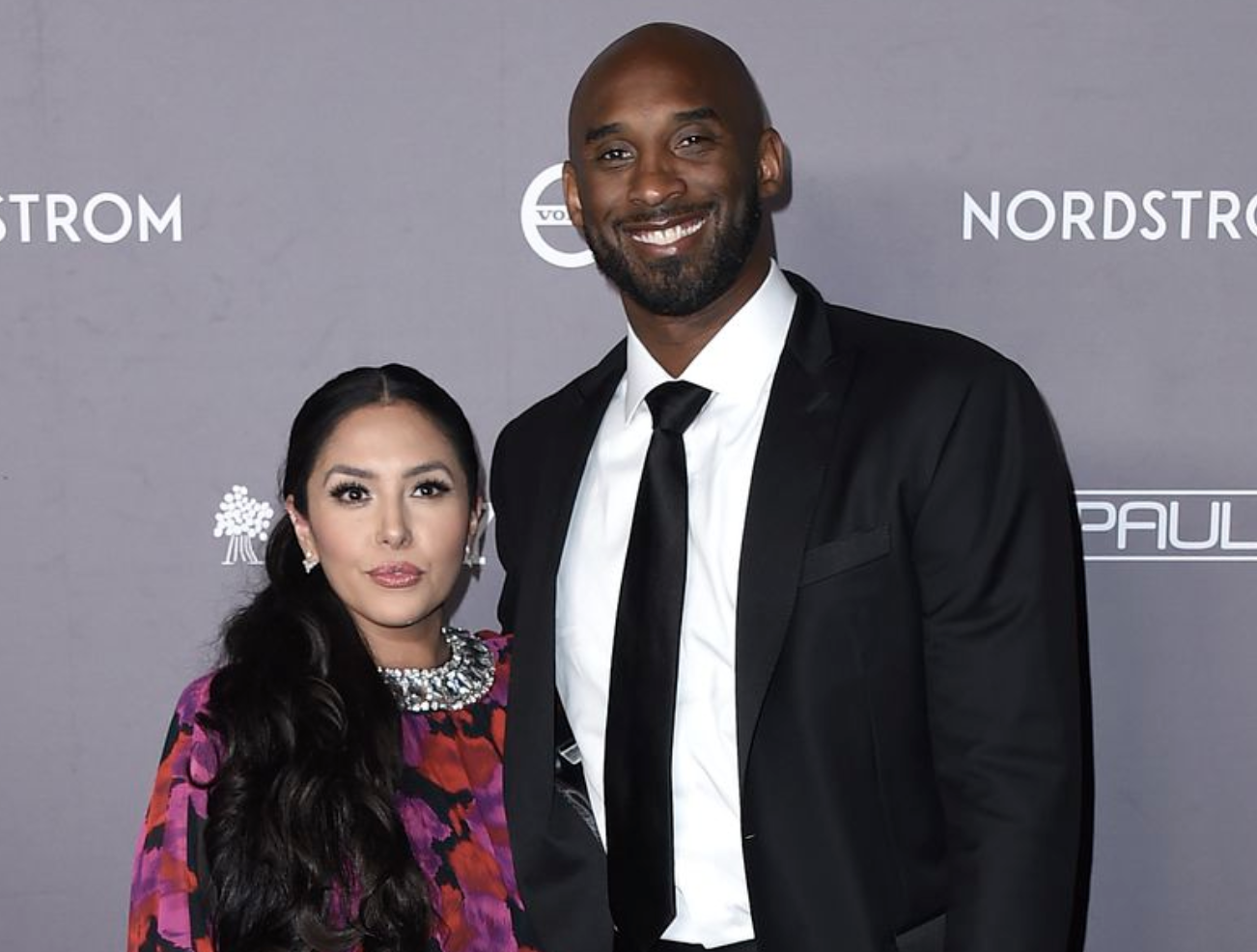 In the wake of the tragic events that took the lives of Kobe and Gigi Bryant, as well as seven others, the widowed Vanessa Bryant is suing the helicopter company involved with the fatal crash.

According to TMZ, “Vanessa is suing the company, Island Express, alleging that flight conditions on the day of the crash were not conducive for flying and that the company was only allowed to fly under visual flight rules. The lawsuit also claims that the helicopter was not safe.”

The deceased pilot of the deadly crash had been fined in the past for reckless flying and was disciplined in 2015 for violating the visual flight rule minimums by flying into an airspace of reduced visibility. TMZ, who broke the original story of Kobe’s death, also reports that…the lawsuit claims the pilot failed to properly monitor and assess the weather prior to takeoff, failed to obtain proper weather data prior to the flight, failed to abort the flight when he knew of the cloudy condition, failed to maintain control of the helicopter and failed to avoid “natural obstacles” in the flight path.”

The amount of damages sought by Vanessa is not known yet, but we do know that she is asking for punitive damages, claiming the pilot and Island Express were reckless. The damages could be untold millions. The suit seeks damages for loss of love, affection, care, society, service, comfort, support, right to support, companionship, solace or moral support, and expectations of future support and counseling. Vanessa is also seeking money for loss of financial support and for the burial and funeral expenses, ensuring the financial stability of her and her three daughter’s future.

Besides reckless decisions made by pilot Ara George Zobayan, the lawsuit is also claiming that the helicopter was not properly maintained and unsafe to fly. After the Jan. 26th crash in Calabasas, California, the crash site was under federal investigation for weeks. They discovered that the helicopter carrying Kobe Bryant didn’t have a recommended warning system to alert the pilot that he was too close to land. However,  it’s not clear whether or not the crash could have been averted.

The helicopter was ferrying Bryant from Orange County to Ventura County on Sunday when it fell over a thousand feet and smashed into a Calabasas hillside at nearly 200 mph. USA Today interviewed veteran helicopter pilot, Coyt Bailey, who spoke on the dangers of flying in fog: “Everything goes bad really fast,” which may be why Zobayan took off confidently, but then hit conditions that were ultimately too dangerous to fly in.