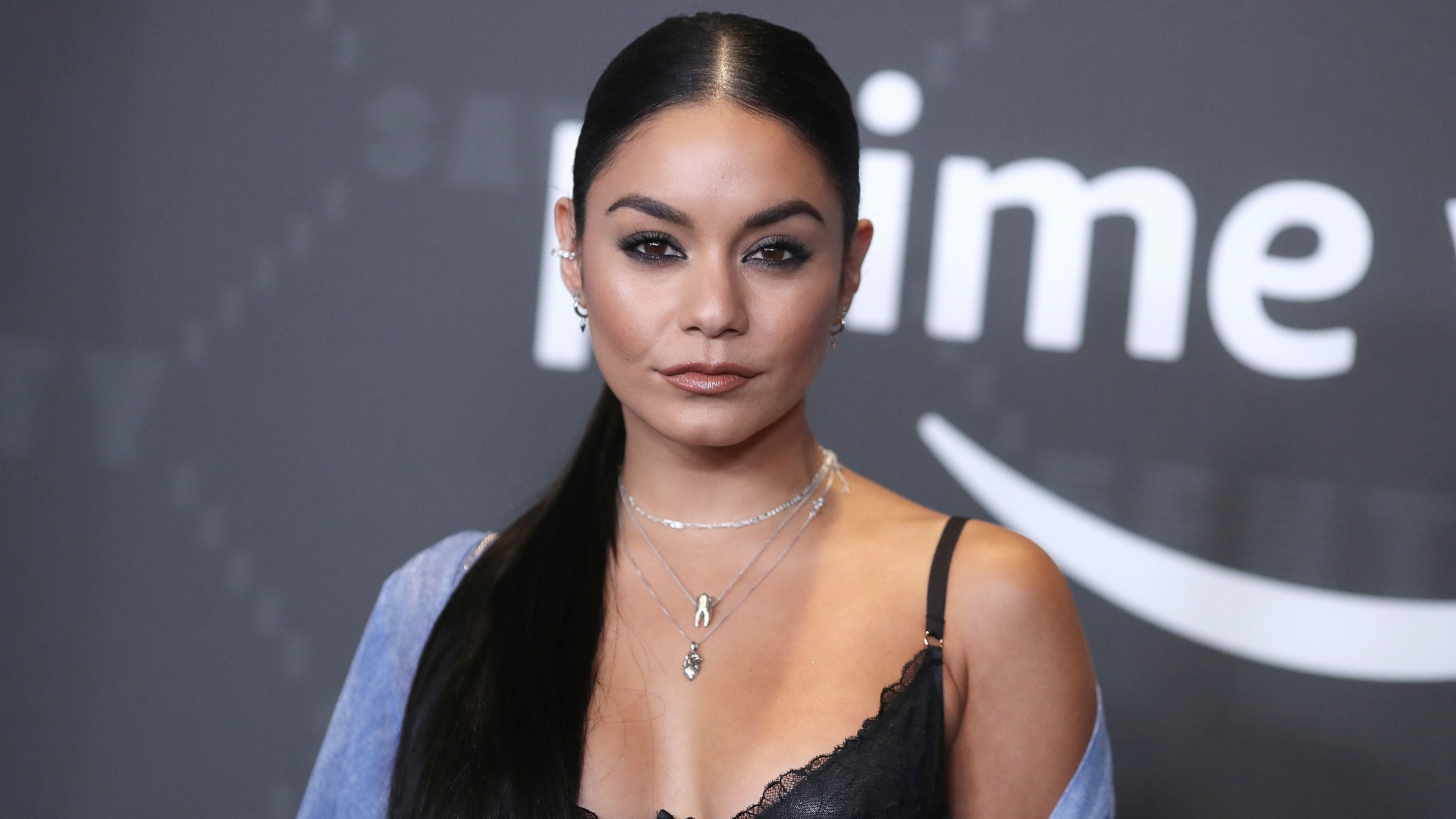 Soon after reuniting with her High School Musical co-star Ashley Tisdale to sing a song for fans stuck at home, Vanessa Hudgens recorded an Instagram story that has put her in the headlines for all the wrong reasons. The obviously frustrated Hudgens vented about the possibility of being quarantined until the summer via her Instagram story stating, “Til July sounds like a bunch of bullshit, I’m sorry,” she says. “But, like, it’s a virus, I get that, I respect that. Even if everybody gets it, like, yeah, people are gonna die, which is terrible. But like, inevitable? I don’t know. Maybe I shouldn’t be doing this right now”. The insensitive comments might have been overlooked if not captured and reposted on Twitter by user Ashar Ali with the caption, “What a horrible and heartless message for you to share with the younger people who look up to you @VanessaHudgens,” according to instyle.com who also covered other outraged tweets that followed:

“This will haunt her for the rest of her life. To laugh at this unthinkable tragedy, with an almost unimaginable scale of suffering. Unconscionable.”— Keith Edwards (@keithedwards) March 17, 2020

How irresponsible and selfish! She is basically saying older people dying is expected and no big deal while flipping her hair. Does she not have parents or grandparents? Shame! — KoiCC (@cc_koi) March 17, 2020

Dimwits like her is why social distancing will need to be enforced by police, National Guard and maybe the Armed Forces if the curve isn’t flattened. — JB (@TNVOLBUCKFAMA) March 17, 2020

I mean, she’s absolutely right about one thing… she really shouldn’t be doing this right now. Yikes.

Hudgens quickly removed the Instagram recording from her feed after the storm of angry tweets flooded her feed. Tuesday she took to her Twitter to issue an apology for her insensitive comments and to share her regret. She posted a picture with a written statement saying, “Hey guys. I’m so sorry for the way I have offended anyone and everyone who has seen the clip from my Instagram live yesterday. I realise my words were insensitive and not at all appropriate for the situation our country and the world are in right now. This has been a huge wakeup call about the significance my words have, now more than ever. I’m sending safe wishes to everyone to stay safe and healthy during this crazy time.” Clearly a moment of lapse for the talented actress that clearly shows remorse for her careless comments.  As of Wednesday, worldometer.info there are 9,464 confirmed cases of Coronavirus is the United States alone and 155 deaths to go along with these rapidly rising statistics. Stay safe and follow the CDC guidelines which include the obvious practicing of washing hands, avoiding contact with others, cleaning and disinfecting touched surfaces, etc.