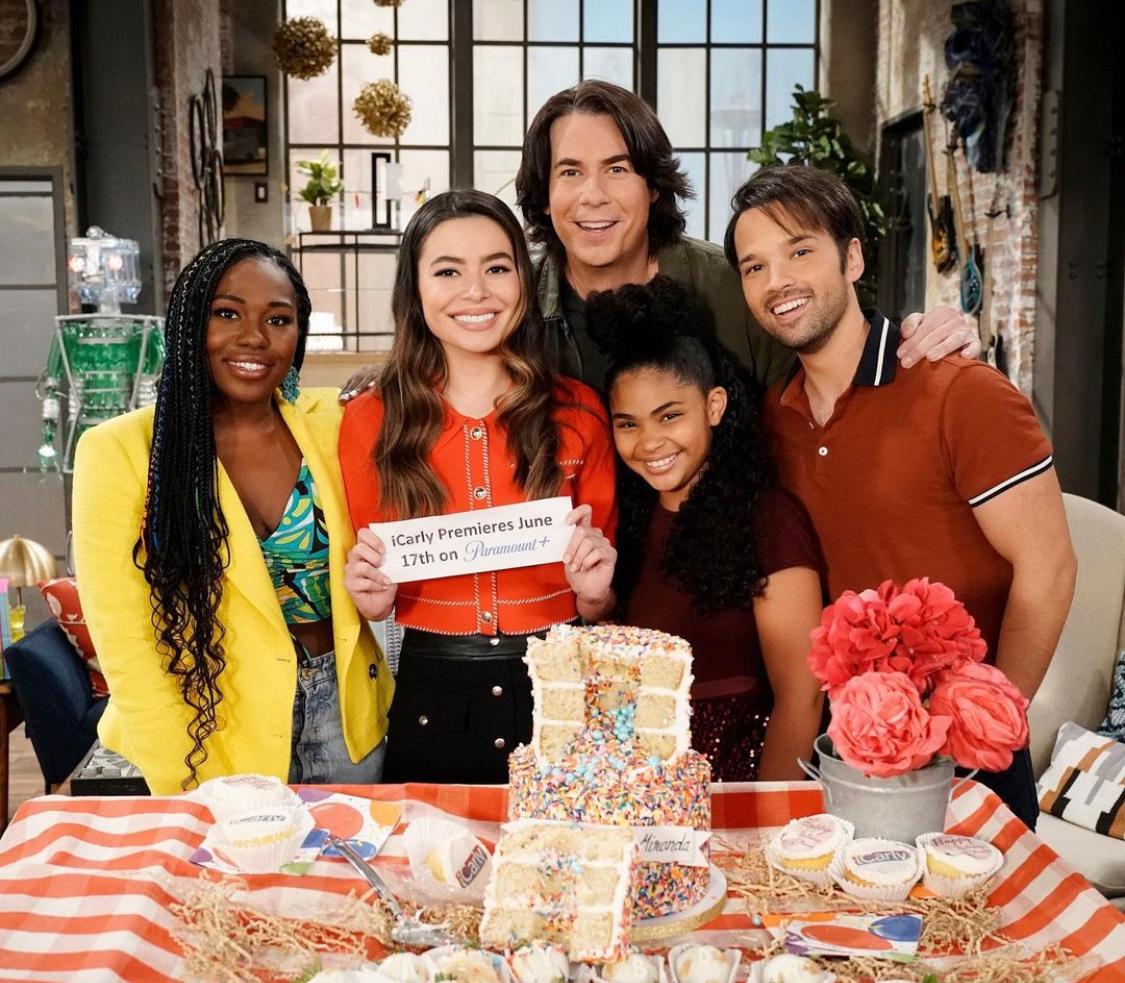 07 Jun What to Expect From the Paramount+ ‘iCarly’ Reboot

Millennials and Gen-Zr’s, let’s rejoice, because the Paramount+ “iCarly” reboot is just 10 days away! It’s safe to say we’re beyond excited.

The brand-spanking new trailer for the reboot was released last week. It definitely showed that the sitcom is moving in a much more grown up direction! Here’s what to expect from the show’s revival. 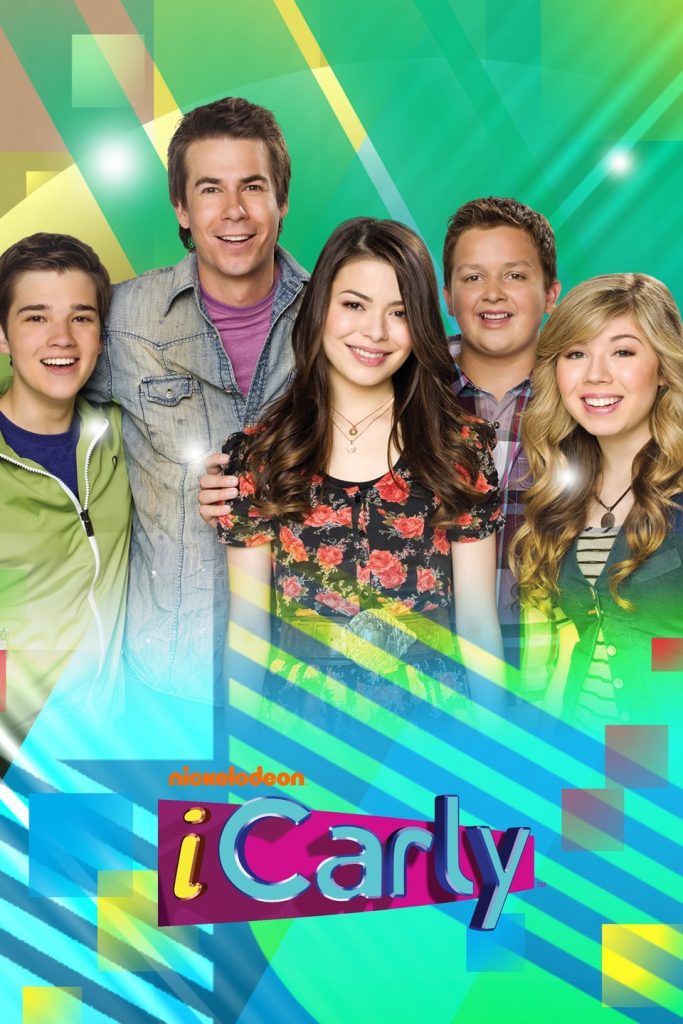 The show originally debuted back in 2007. It ran for five years, ending in November 2012.

The series revolved around best friends Carly Shay (Miranda Cosgrove) and Sam Puckett (Jeanette McCurdy). The two go viral after a clip of them for an audition is posted online by the two’s wiz-tech friend Freddie Benson (Nathan Kress). They then launch a web-sketch comedy show that becomes popular overnight.

Carly’s wild older brother, Spencer Shay, their goofy friend Gibby, and Freddie’s overbearing mom, Marissa, are accompanied in the trio’s antics. The show also featured several side characters that would appear in the sitcom periodically. 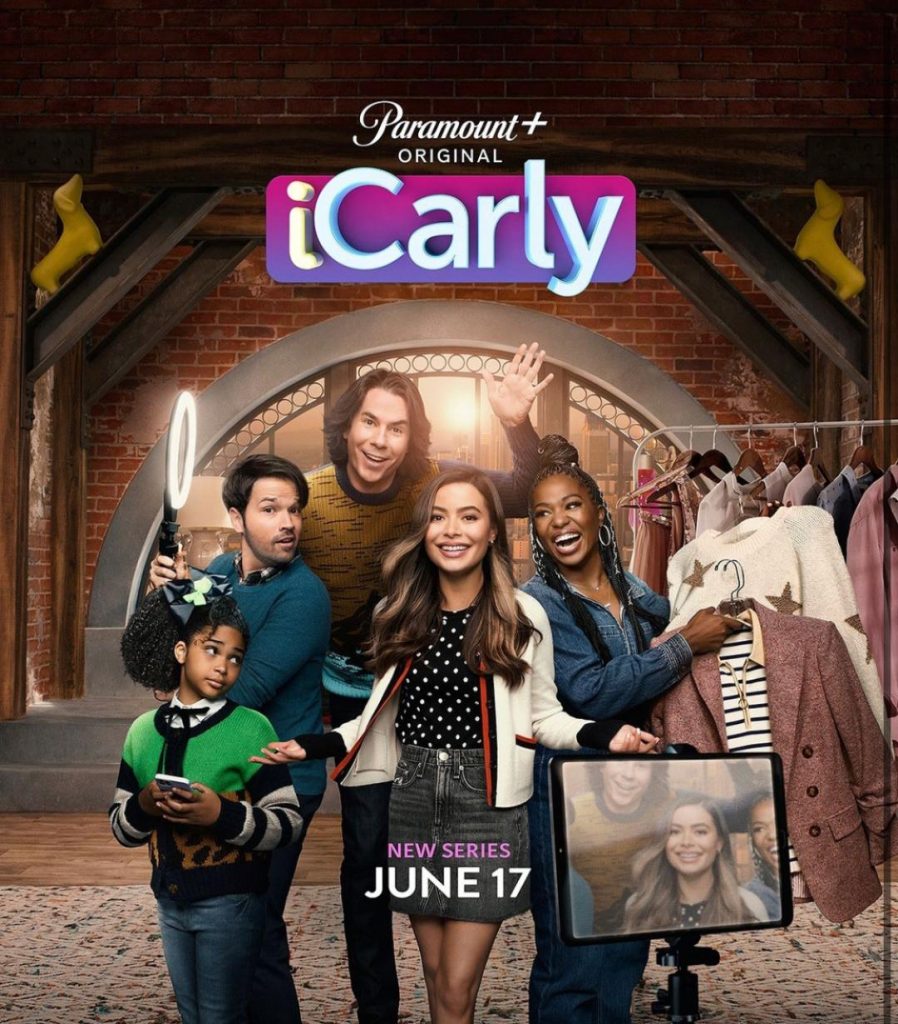 In the reboot trailer, a very grown-up Carly, re-assures the audience that, “This is still iCarly, but it’s all grown up.”

This statement is clearly evident, as the preview shows Carly back in her hi-jinks with Freddie and Spencer, but the tone shifts towards adult topics, such as divorce.

Unfortunately, Jeanette McCurdy is not involved in the reboot, and we will not be seeing Carly’s best friend Sam in the upcoming series. Fan-favorite character, Gibby, will not be returning either. 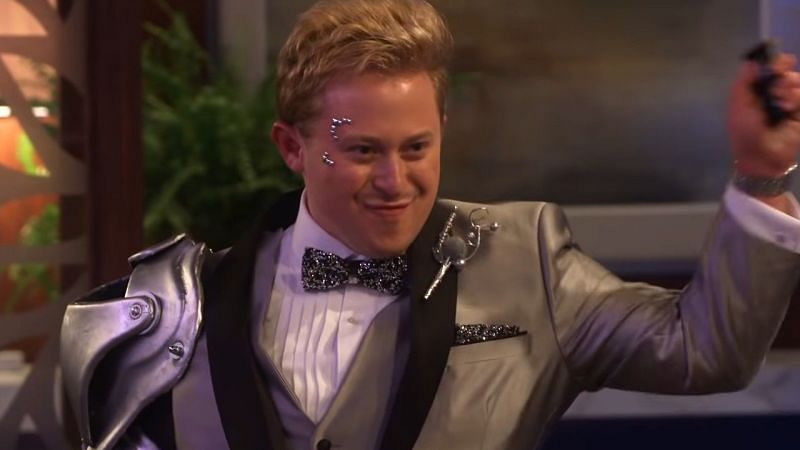 On top of fresh faces joining the cast, the trailer teased other familiar returning.

One returning face is “iCarly’s” stalker fan, Noah Dershlit (Danielle Morrow) who was spotted in the trailer.

Also, Reed Alexander, who played the gang’s arch-nemesis Nevel Papperman, is coming back. He spoke to CNN about his return and fan reaction.

“The response to the show coming back has been nothing short of amazing,” he said. “‘iCarly’ has stayed so culturally relevant for millions of viewers that it’s exciting to see, after almost a decade, that the anticipation and enthusiasm that’s carried over from the original series has exploded online in the past few weeks with the announcement of its revival.”

“Coming back to ‘iCarly’ after so many years to be a part of this reboot was incredibly fun,” he continued. “Being together on set with the cast again, playing our parts again — it all felt extremely natural, and I know the viewers are in for a treat when the show premieres.”

“iCarly” premieres on Paramount+ on June 17.

Will you be watching the “iCarly” reboot? Drop a comment blow and let us know!

Be sure to check out our latest article on how to pick out the right glasses to flatter your face.