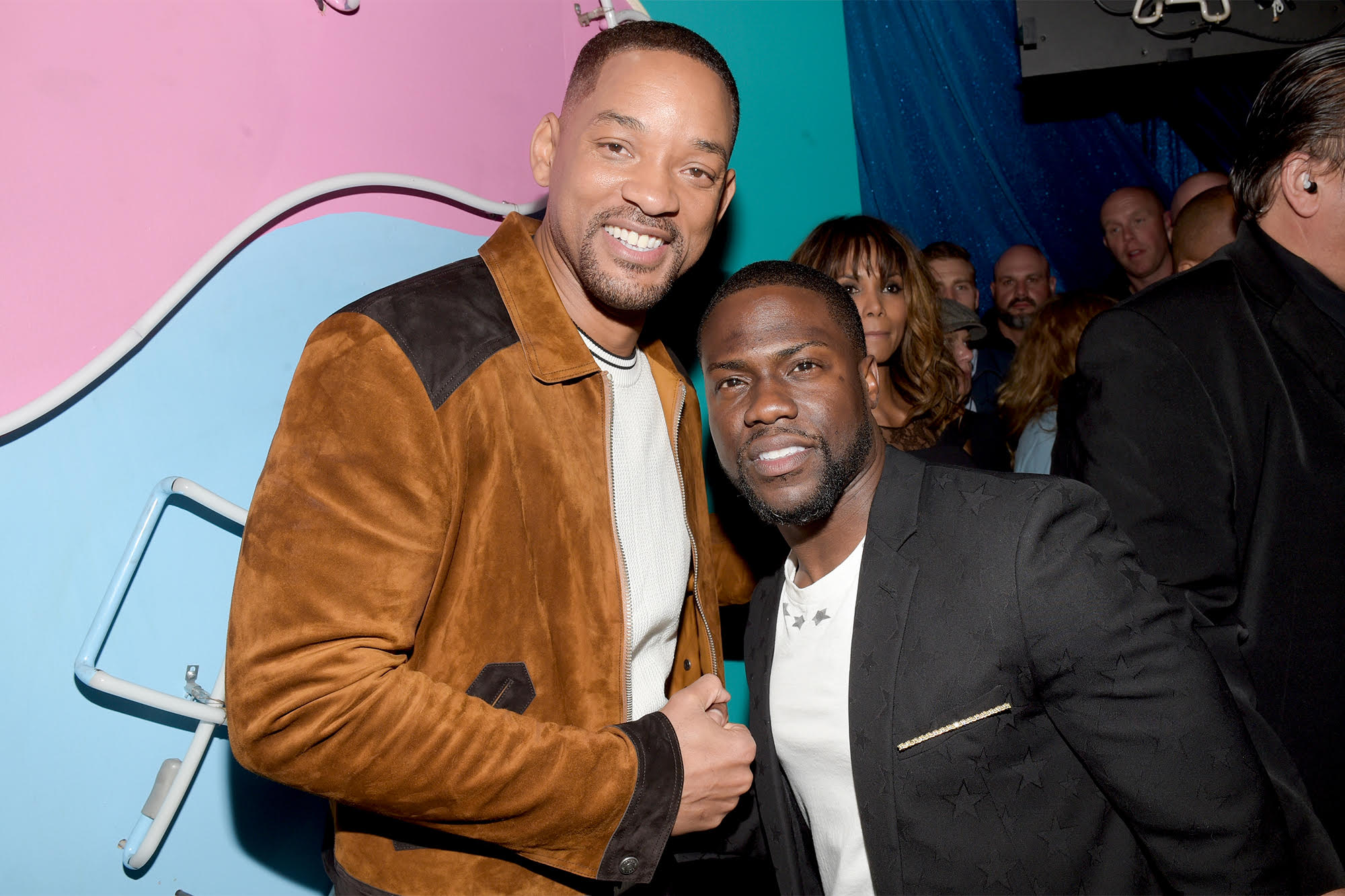 Posted at 10:00h in Celebrities, Film by Brisa Colon 0 Comments

“I’ve been patiently waiting for the right project to team up with my brother with,” Hart shared on Instagram, of the project.

Philadelphia natives, Will Smith, and Kevin Hart are finally teaming up for a brand new movie! They are coming out with a new version of the classic 1987 film, ‘Planes, Trains & Automobiles’, that initially came out more than 20 years ago. 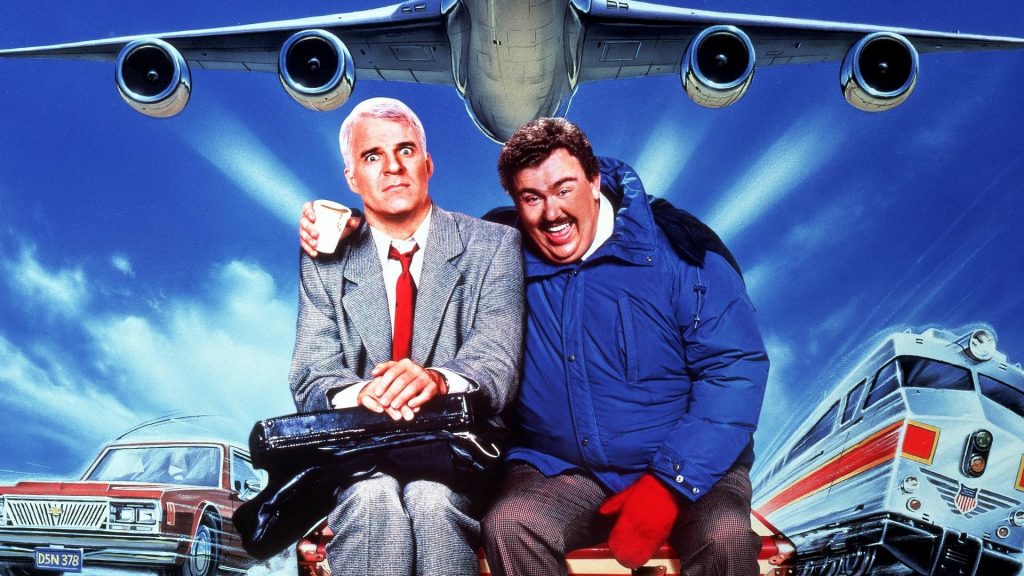 The original film starred Steve Martin and the late John Candy and directed by John Hughes. Martin played a control freak trying to get home to Chicago to spend Thanksgiving with his wife, played by Laila Robins, and kids. His flight rerouted due to a snowstorm caused his journey to get chaotic. Just when Martin’s character, Neal Page, thought it couldn’t worsen, he was forced to bunk up with talkative Del Griffith, John Candy’s character. Griffith also headed to Chicago, and together they worked to overcome the insanity of holiday travel and get home.

Plans For The Remake

Both Will Smith and Kevin Hart’s production companies are involved in the film’s development. Ayesha Carr, best known for Brooklyn 99, will come on as a screenwriter for the film.

Hart expresses his excitement about the film on Instagram, sharing, “We found it and are developing it together with our teams. This will be huge for us and the city of brotherly love aka Philadelphia….. Let’s goooooo @willsmith” 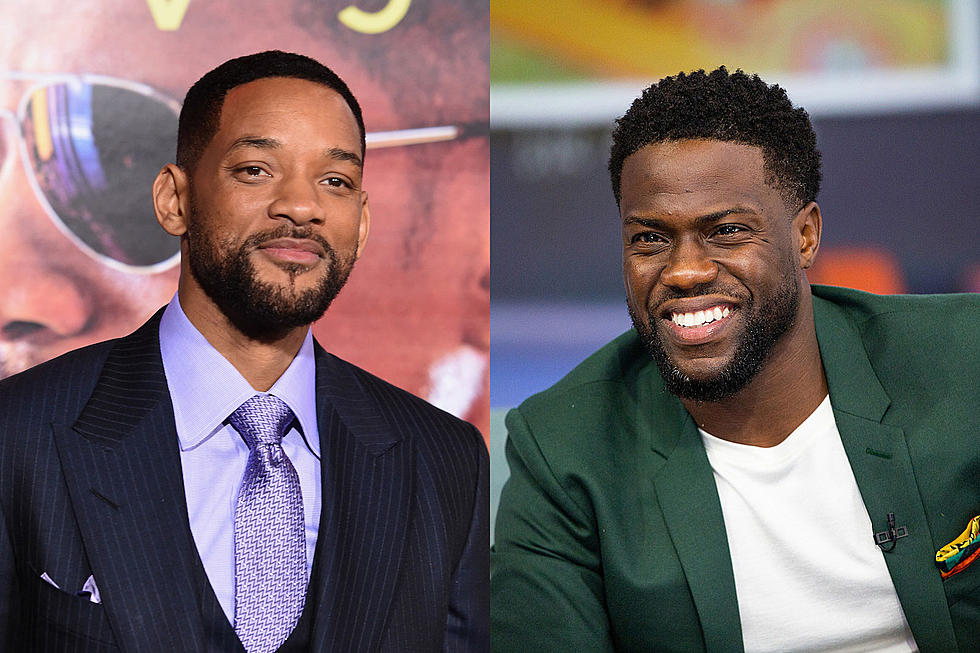 Several celebrities expressed their excitement for the remake. Many commenting on Hart’s post, including Smith, who wrote a hilarious comment to his soon-to-be co-star,

“I don’t care what the script says, I ain’t gonna be the little spoon in that scene,” said Smith.

Reese Witherspoon chimed in, commenting, “Holy Macaroni!!! This made my DAY!”

“Sooooo good!!! Can’t wait!!” actress LaLa Anthony said, while reality star Draya Michelle added, “Wow. Very dope.” This film is sure to be a huge hit and a hilarious modern twist on the old classic.

They’re not the only celebrities making a remake soon! Go check out one of our recent articles where we talk about how Zac Efron. He’s set to star in the remake of Three Men And A Baby!