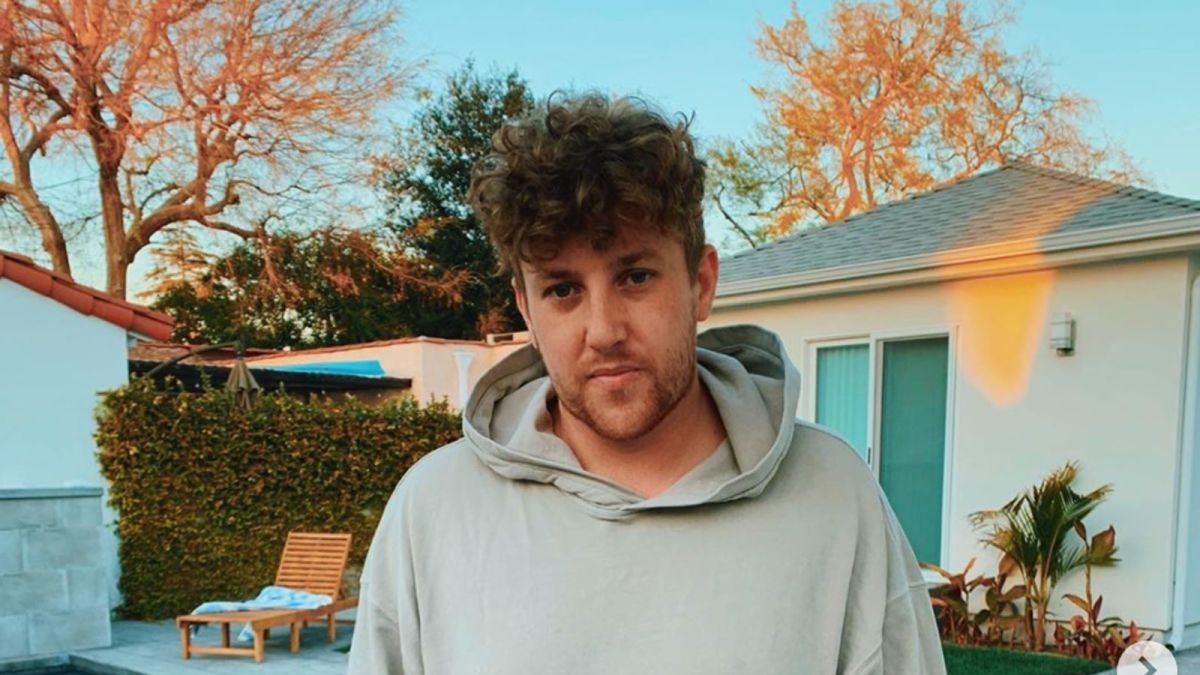 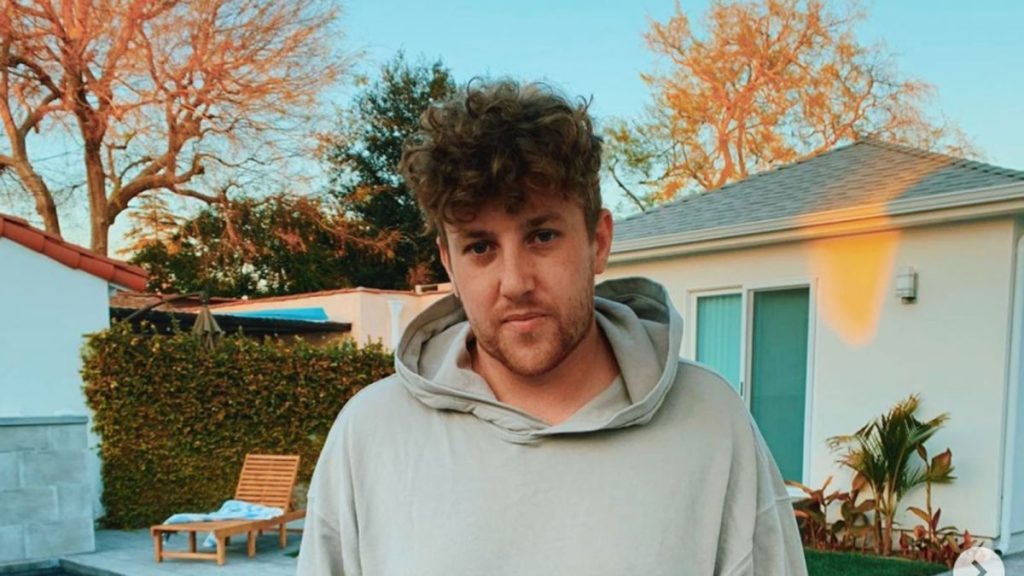 Sad news for the YouTube community as comedian Cory La Barrie was killed this past Sunday on his 25th birthday from a car accident. He was a passenger in the car as his friend, Ink Master star David Silva was driving at a high speed and crashed into a stop sign. Both were taken to the hospital where Silva survived the crash and is being treated for a broken hip, while La Barrie sadly passed away.

It was La Barrie’s 25th birthday on May 10th where he and Silva had earlier in the night before the fatal crash attended a party to celebrate his birthday. Both had been drinking at the party where Silva decided to drive La Barrie in his McLaren under the influence. Police say the car was going at a very high rate of speed where it is believed it went out of control hitting a tree and a stop sign. After news broke on TMZ, the family of La Barrie confirmed his death through their lawyer. Police also revealed that after the crash, Silva attempted to flee the scene of the accident instead of helping his friend but was stopped by good samaritans. Silva has been arrested and charged with murder. 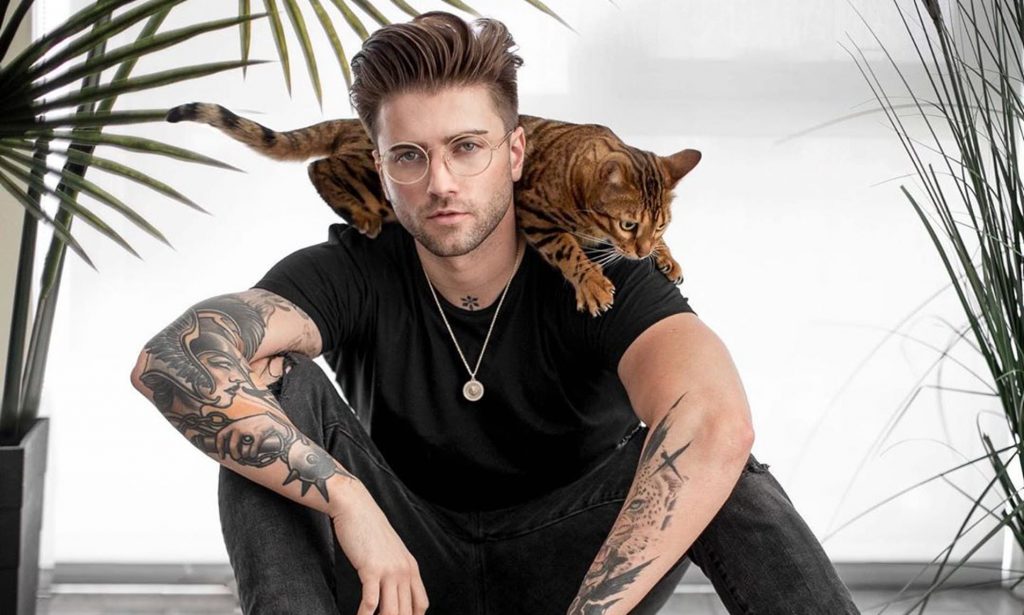 With the sudden shock and tragic loss of Corey’s death, his  fans and family took to social media to mourn the death of the social media star, with most posting about how much he made people laugh and smile through his YouTube videos. His family created a GoFund me page for his memorial describing how “he was an open book, loved by all and always welcoming anyone new.” His grieving brother, Jarrad La Barrie posted on his Instagram page,

“Corey passed away last night in a car accident with his drunk friend driving,” Jarrad La Barrie wrote. “This is the hardest thing I’ve ever had to do. I don’t know how I’m supposed to do this without you. I miss you so much already this isn’t fair thank you for always being the best big brother I could ask for. I love you so f—ing much life’s never gonna be the same without you.”

The last thing Corey posted on his twitter was him thanking his fans for all the birthday wishes. Corey La Barrie will truly be missed by his family and fans alike. RIP.

If you would like to help the La Barrie’s with Corey’s memorial, you can donate here on the GoFund me page.