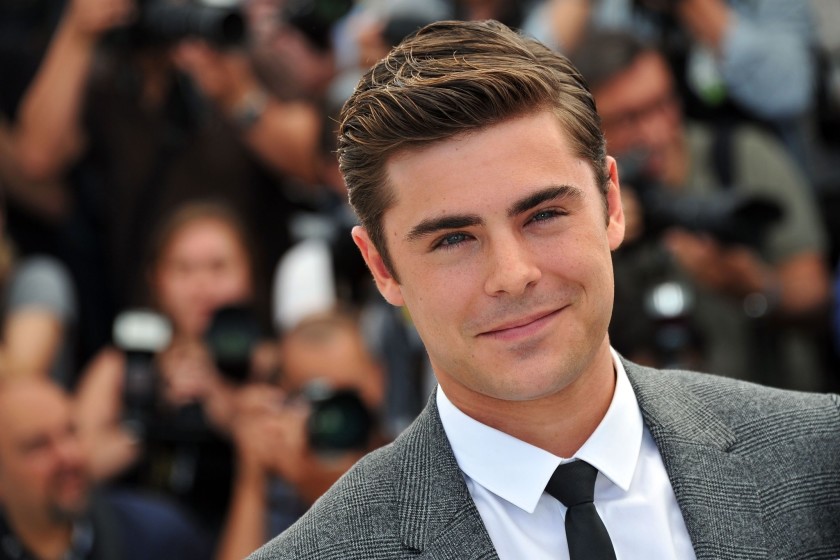 Posted at 15:34h in Celebrities, Film by Emily Muñoz 1 Comment

This may be an unpopular opinion but I enjoy reboots. I do agree that sometimes they are done poorly. Sometimes I wish they would’ve scrapped the idea. But, other times they are done pretty well. I think it’s nice to see what new talent, both on screen and behind the camera, can do with a classic film. So here’s the scoop. Apparently, Zac Efron will be starring in the reboot of the classic film Three Men And A Baby. 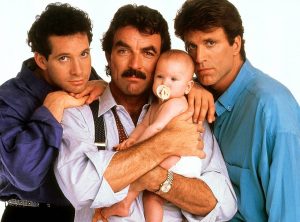 The original 1987 film had starred the heartthrobs: Tom Selleck, Steve Guttenberg, and Ted Danson. The original film was just as the title would suggest, three men find a baby and try figuring out what to do with it. Hot guys, cute baby, what could go wrong? 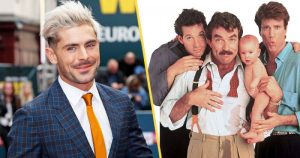 Not much else has been released about the film. We still don’t know about any co-stars or even who will be directing. All we know is that THE Zac Efron will be in it and that is something I feel we can all get on board with. I loved him in High School Musical and I know I will love him in this. Let’s all enjoy him explore his paternal side. Maybe our fantasies about raising a family with him will be realized on screen!

Go check one of our latest EntScoop Chats where we talk to Rene Moran who stars in the new movie Tax Collector!