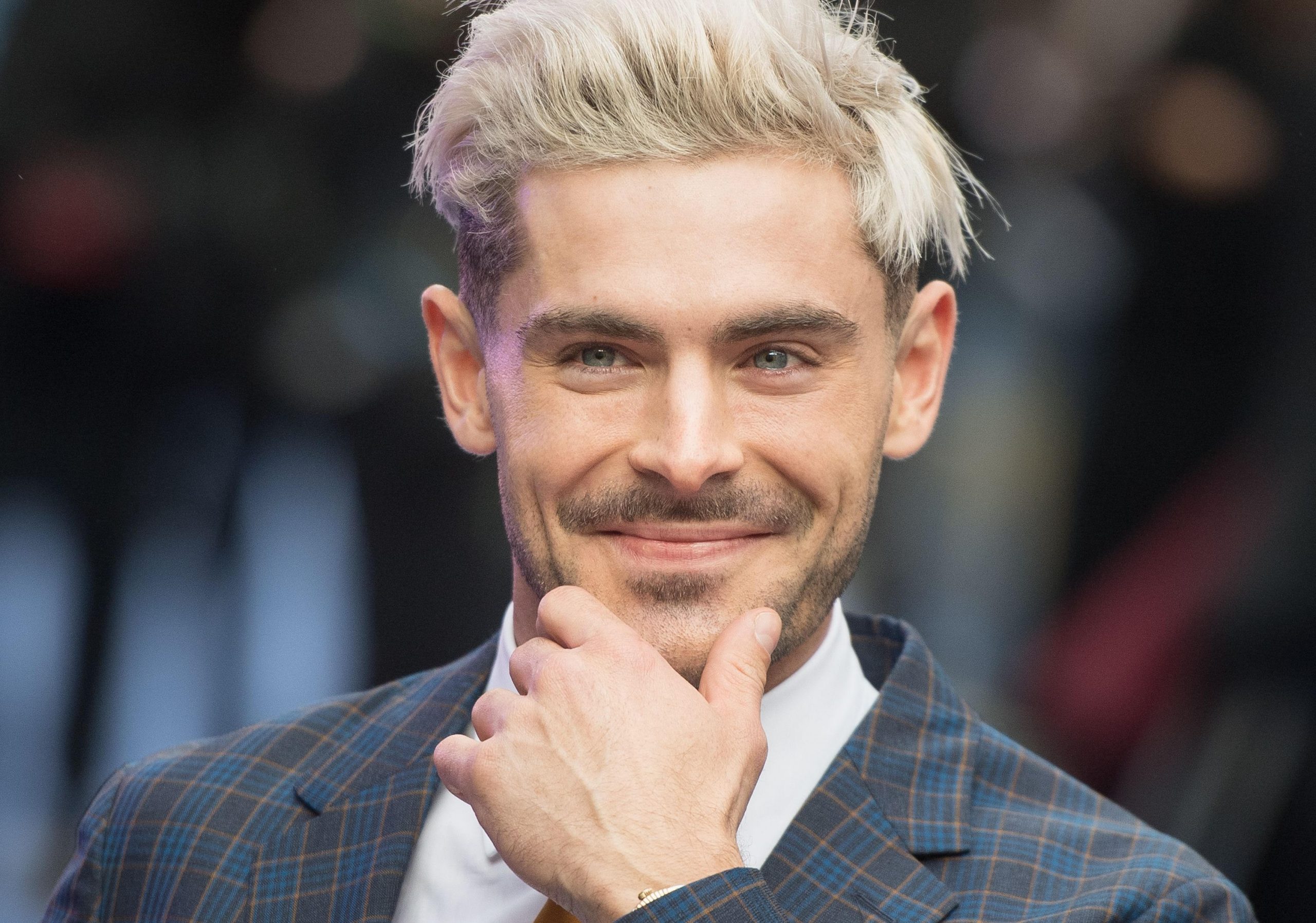 Zac Efron’s birthday was one to remember this year! The star celebrated his 33rd birthday with a party thrown by his new girlfriend! The Greatest Showman actor spent the special day surrounded by friends and family in Byron Bay, Australia.

The birthday bash was thrown by Efron’s new girlfriend, Vanessa Valladares. Kyle Sandilands, radio host and guest of the event, shared about the surprise bash that was planned by Valladares on an episode of Kiis 106.5 Kyle & Jackie O show.

“She knew everything,” said Sandilands . “She put the whole thing together. She’s a sweetheart.” 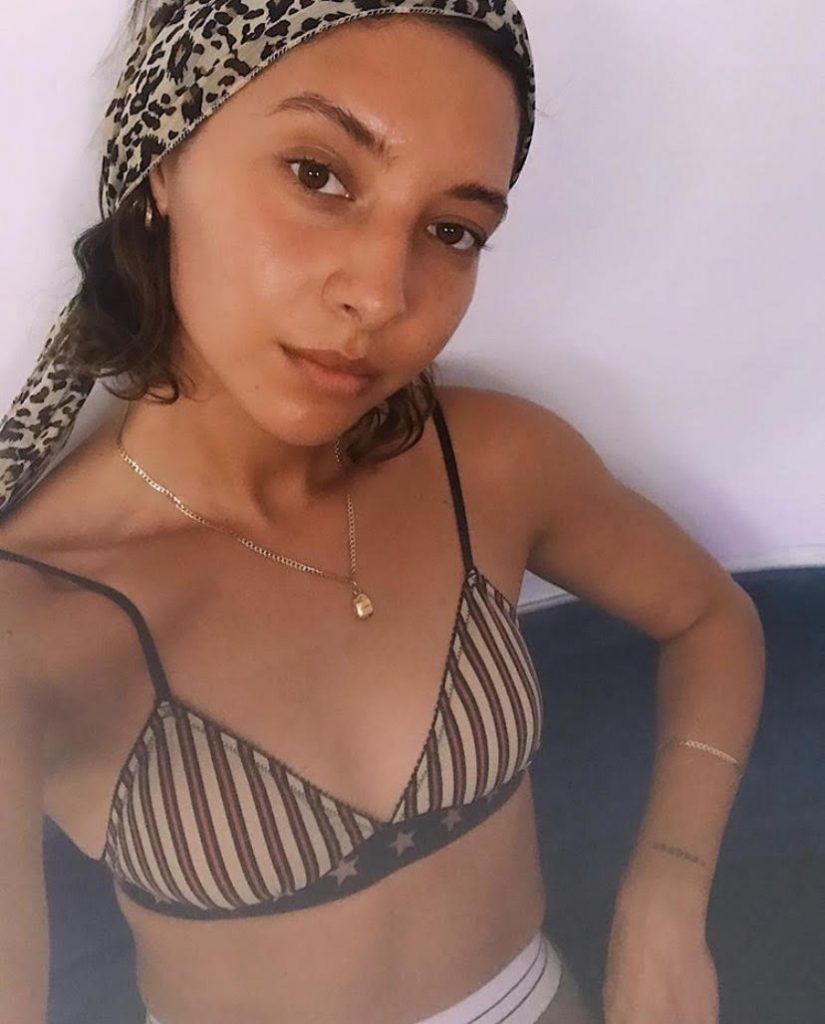 All The Details On Vanessa

Vanessa is an Australian model and former waitress. Valladares has modeled for various companies such as RVCA and Of The Sun. She is also super into traveling and adventure just like Efron.

How The Couple Met

It is reported Zac and Vanessa met when she was waitressing in Byron Bay back in July. From there it seems the two have swept each other off their feet and are head over heels.

“Zac met Ness earlier in the summer. They started hanging out in July and recently took a ski trip together,” a source close to the couple told PEOPLE. “You can tell that they are having fun.” 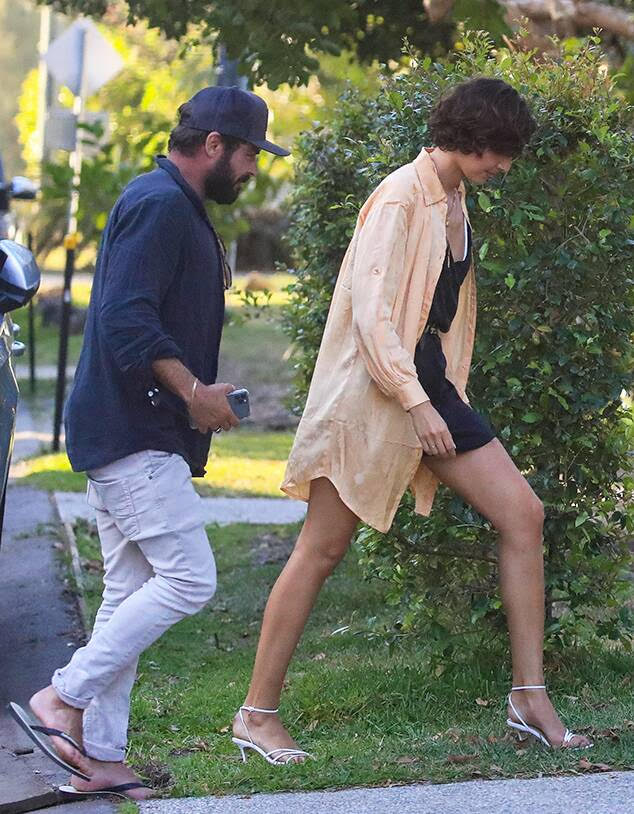 The Relationship Is ‘Very Serious’

A source close to the couple also told PEOPLE about the birthday celebration and the latest details on the blooming relationship.

“Zac and Vanessa are very happy. They celebrated Zac’s birthday with friends before the weekend,” the source told PEOPLE. “Their relationship is very serious. Vanessa lives with Zac in Byron Bay.”

Although we are definitely jealous we didn’t receive an invite to the party, or that we aren’t Zac Efron’s new girlfriend, we are totally happy for the new couple!

What do you think about Zac and Vanessa’s relationship? Drop a comment below and let us know if you ship this relationship!