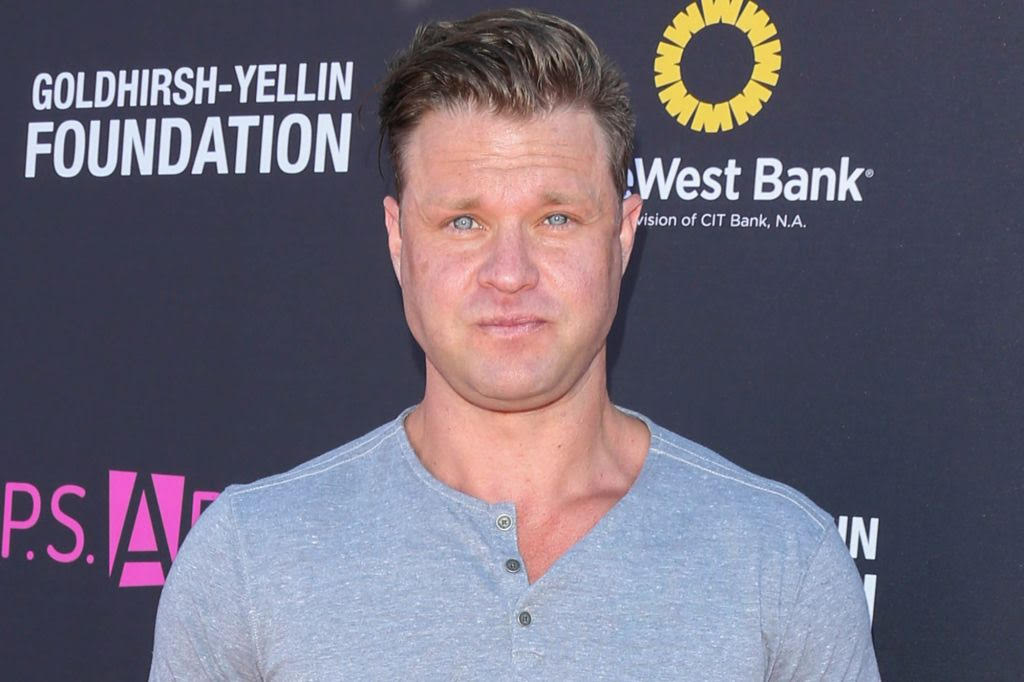 Posted at 19:08h in Celebrities by Kelly Gilmore 0 Comments

Zachary Ty Bryan was arrested today for charges of strangulation, and assault.

Bryan is formerly known by the public for his role as the oldest son in Home Improvement. The actor was arrested on October 17th, 2020 in Eugene, Oregon. This arrest came after a troubling dispute with his alleged girlfriend. 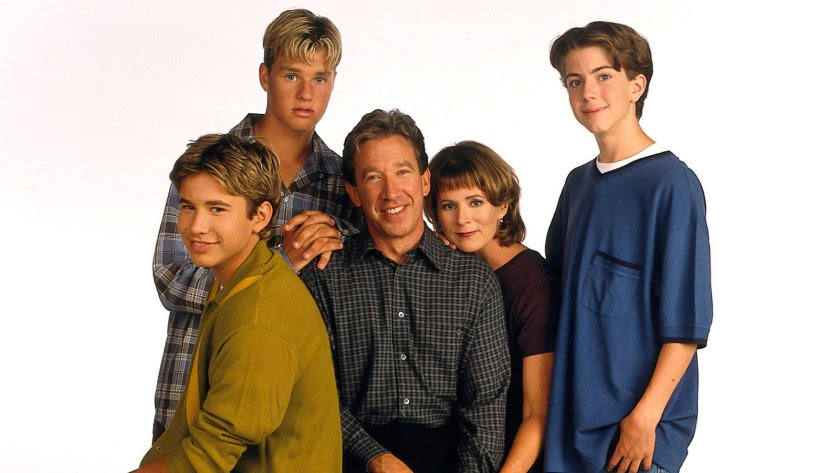 Police were dispatched to the Eugene, Oregon residence Friday night. They were dispatched out there after neighbors had called the  police about the chaotic event, according to authorities.

According to an official at the Lane County Jail, Bryan was sitting outside his residence, while his girlfriend was at the neighbor’s residence when police arrived.

Officials reported to TMZ that Bryan’s girlfriend claims the actor put his hands around her throat and squeezed during an argument. Police also reported the woman claims Zachary attempted to take her phone during an attempt to call 911.

Zachary has been arrested for charges of “strangulation, assault in the fourth degree and interfering with making a report,” said a Lane County Jail Official. 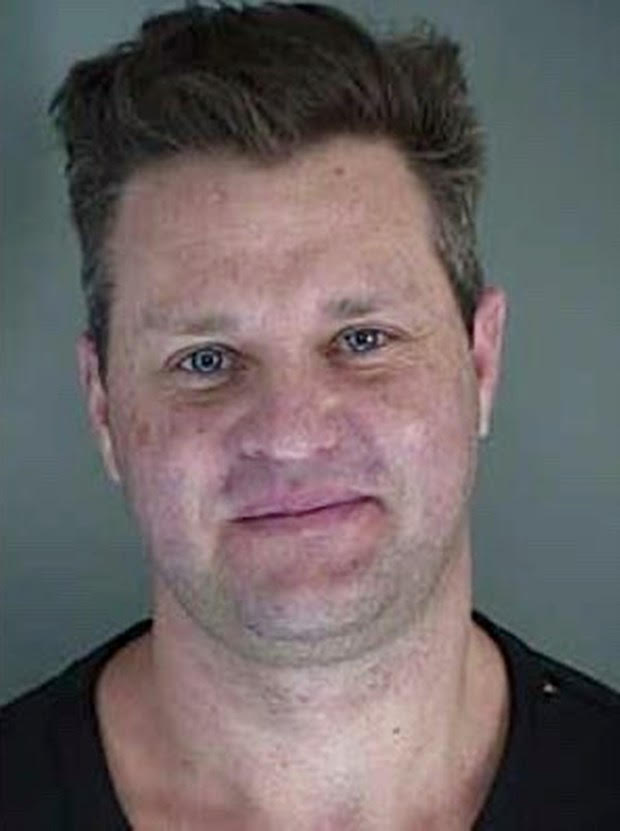 The actor was booked into Lane County Jail at 1 a.m. on Saturday  following the altercation, according to authorities.

Zachary Ty Bryan’s lawyer has not made comment on the charges thus far.

If you are experiencing domestic violence call the National Domestic Abuse Violence Hotline at 1(800) 799-7233 or visit Thehotline.org. All calls are toll-free and confidential.