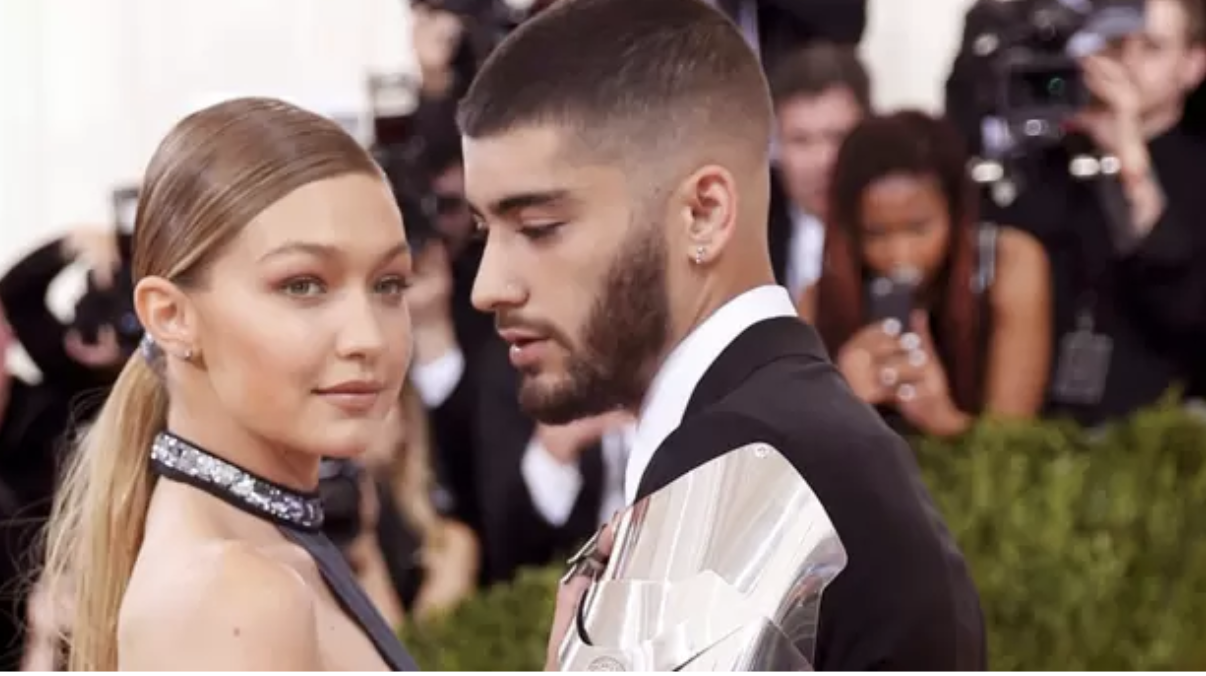 Zayn Malik And Gigi Hadid Officially Back Together

On-again, off-again couple, singer/songwriter Zayn Malik and model Gigi Hadid, are officially back on again as of this Valentine’s Day. The couple first got together in 2015, then split up twice in late 2018, but started seeing each other secretly again near the end of 2019. Hadid spent her time away from Malik dating Tyler Cameron. Malik remained not connected to anyone else publicly. He sold the apartment he bought in New York, so he could be near her back in August. The official announcement of their reuniting came from Hadid’s post of an image of Malik on her fun with polaroid Instagram account, @Gisposable, with the caption, “Hey Valentine. Z on the farm, December 2019.”

A confidential source told E! News that Hadid and Malik started back up right before the holidays near the end of the year, that Zayn “has been reaching out to Gigi for the last month, and she is giving him another chance.” The source continued that Zayn was working on his health and his music. Now, he is in a good place to start back up with Hadid, who reportedly “has always loved him.”

Their public announcement of their recoupling coincides with Malik’s 27th birthday, celebrating in the town in New York at Italian restaurant il Buco. The party consisted of Gigi’s sister, Bella, their mother, Yolanda, their brother, Anwar, and his girlfriend Dua Lipa. Reportedly, Gigi’s family is happy for the rekindled couple, “Yolanda and Bella have always loved Zayn.” Often treating him, “Like part of the family.”

After their most recent break, a source told US Weekly that Malik, “Has been sad about their breakup.” Though the source also noted that friends have been supportive of Hadid in moving on from Malik because “Gigi and Zayn weren’t good around each other.” Maybe a year to think and regroup will be enough for Malik to show up for Hadid and work toward lasting couplehood. Saturn’s Return seems like a silly concept until you live it and it topples relationships. Hopefully, Malik will be able to take advice like this to make some meaningful change during this possible quarter-life crisis.